Athens is one of the most visited places in the world. Tourists love the historic sites, medieval buildings, picturesque beaches and attractions. Sometimes, tourists want to take a break from the norm by combing the haunted places in Athens. You want your adrenaline to shoot up next time you are in Athens? Visit these six places. Cave on Penteli is located on the second highest mountain on Attica. It is also called Daveli’s Cave and is located at a quarry that was originally a mining spot for marble in ancient times. It is named Daveli’s cave after a criminal, Daveli who lived there in the 19th century. It has been reported that numerous supernatural activities have been witnessed in the cave. These activities include black magic ceremonies, ghost of grey children, sightings of UFOs, sightings of a gigantic white creature, electrical appliances breaking down and missing tourists who went spelunking. Click the next ARROW to see the next photo! 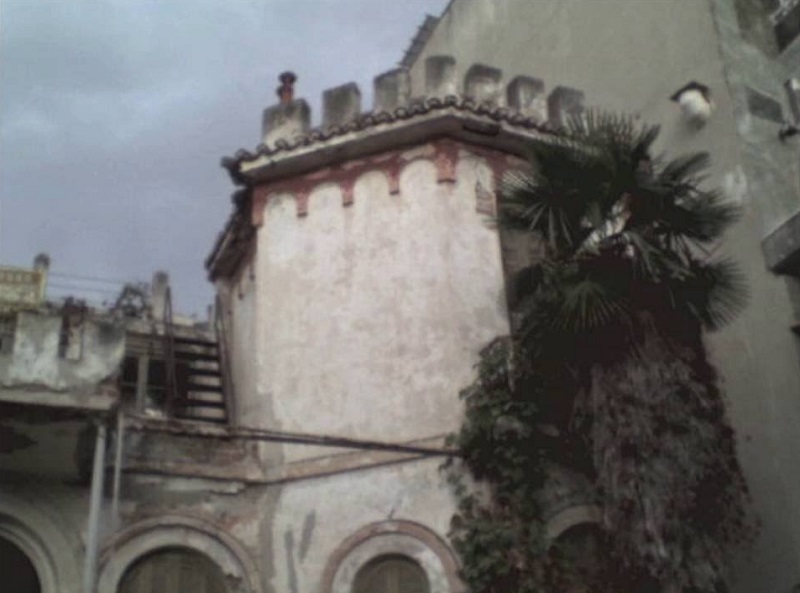 Villa Kallergi can be described a house with negative air. It was owned by a man, Periklis Kallergis killed himself after murdering his wife and his kids. This same haunted building was converted to a torture ground by Nazis after a few decades. Efforts to demolish this building proved abortive as two of the workmen died a few days after the bulldozer stopped working. A man took a bet with his friend that he would survive to spend a night at the building, he died the next day. Till date, neighbors still report eerie sounds and cries emanating from the place. Click the next ARROW to see the next photo! 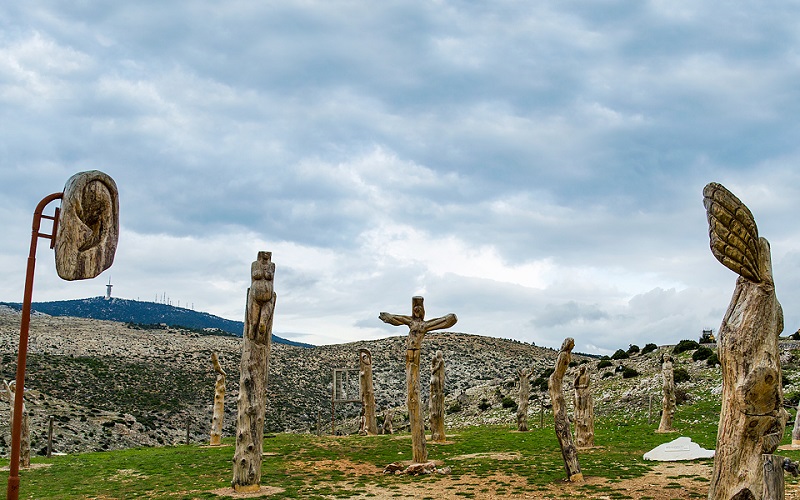 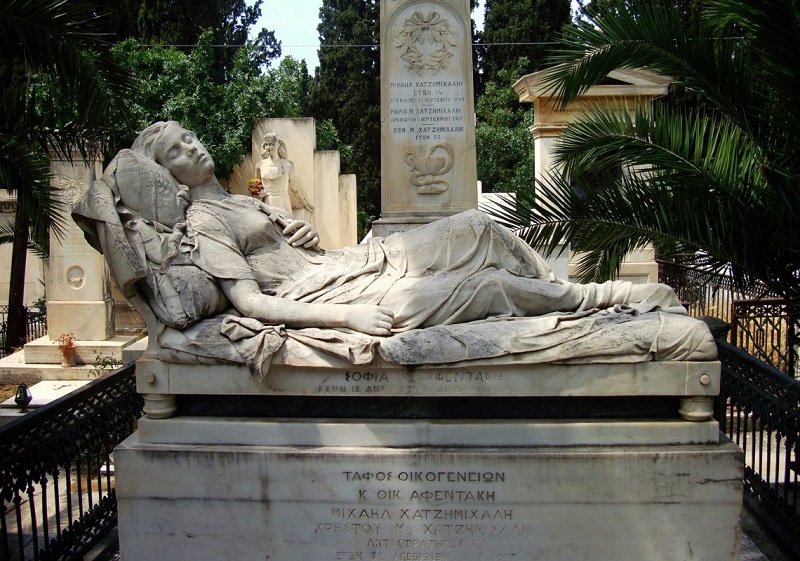 The First Cemetery of Athens is a burial site that was built in 1837. It was built for pioneers like archbishops, families of the affluent and politicians. The cemetery is lined with cypress trees and it has a street called ‘Anapafseos’ that leads straight to the Panathenaic stadium. Stories have been told of ghost sightings in the middle of the night. One of the most popular ghosts is that of the former wreath bearer of the cemetery; Nikolas Batsaris. Batsaris was rumored to have amassed so much wealth by stealing jobs from his co-workers. Those who have seen him swear by the fact that he is always sitting close to a wreath. Click the next ARROW to see the next photo! 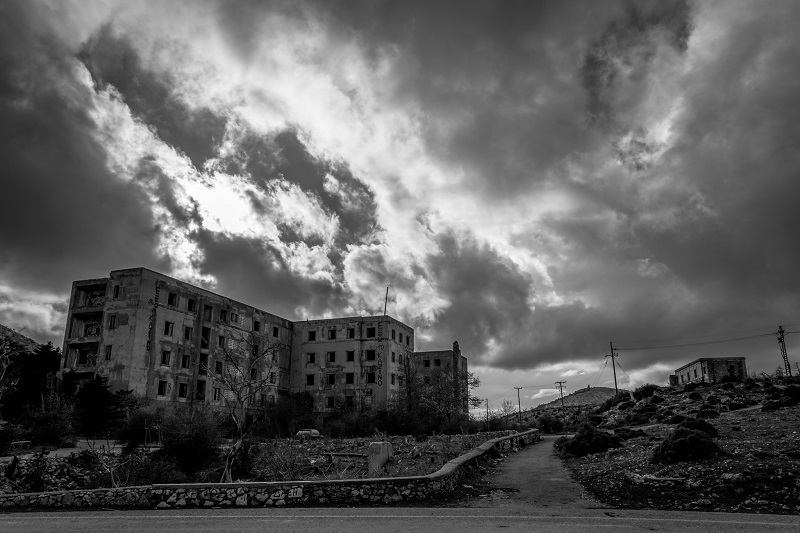 The Sanatorium is a large structure located close to Mount Parnitha. If you want to experience real horror, visit this place during the late evenings or when it is really cloudy. You will get really mortified. It was initially built for ill people suffering from tuberculosis in the early 20th century because of the oxygenated air it possesses. In less than a decade, a great number of the occupants died and ever since then there have been reports of a girl donned in white robes strolling down the corridors and pleading for water. Click the next ARROW to see the next photo! 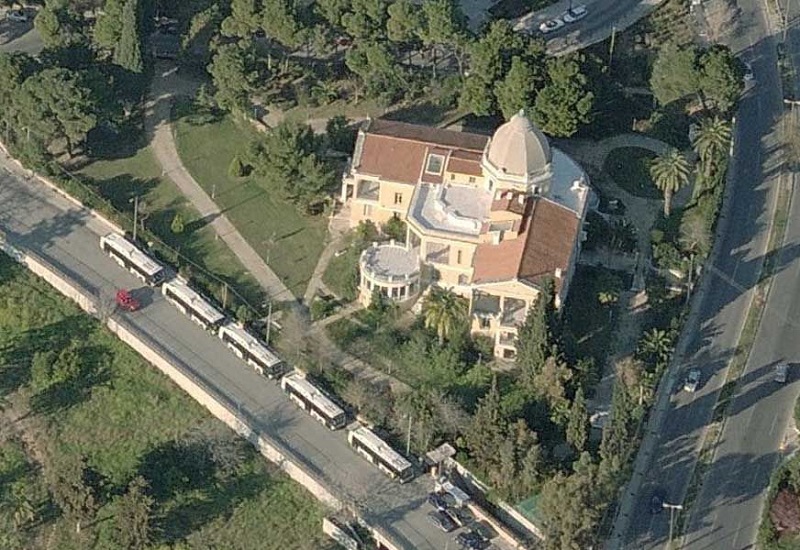 Villa Kazouli is a very huge mansion that was built in the earliest 20th century. It was once the choice relaxation spot of Nikolaos Kazoulis, a businessman from Alexandra. It has been reported that there are constant cries coming from the depths of the building which was initially part of a burial ground where many Greeks were buried.

10 Must See Buildings and Structures in Edinburgh as Excellent Tourist...

The 10 Prettiest Streets In Hamburg