The Lady Ghost of La Roche 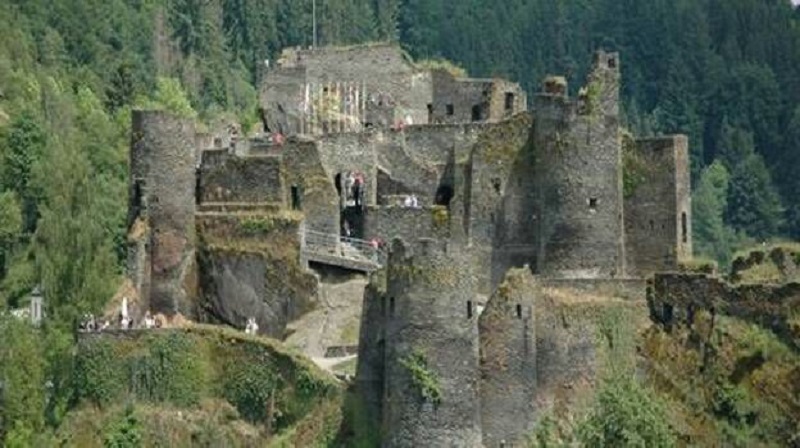 Belgium is European country that is known for being the largest exporters of carpets and diamonds in the world. A visit to its capital city, Brussels will live you captivated but do you know that there are areas in Belgium that will leave you really scared? These are the 6 scary places in Belgium. The ghost of a woman named Berthe haunts this area. She was the daughter of a Lord who was the heir to a massive fortune. He organized a tournament and promised to give his daughter’s hand in marriage to the winner of the tournament. The strongest fighter came forward even though he was already betrothed to another. No one wanted to face him in battle, just as he was about to be declared winner, a small warrior walked in and beat him to death. The warrior wedded the lord’s daughter, the next morning the Lord woke up and noticed that his daughter had died. The small warrior was the fiancée of the strongest fighter who made a pact with the devil to seek revenge. Click the next ARROW to see the next photo! 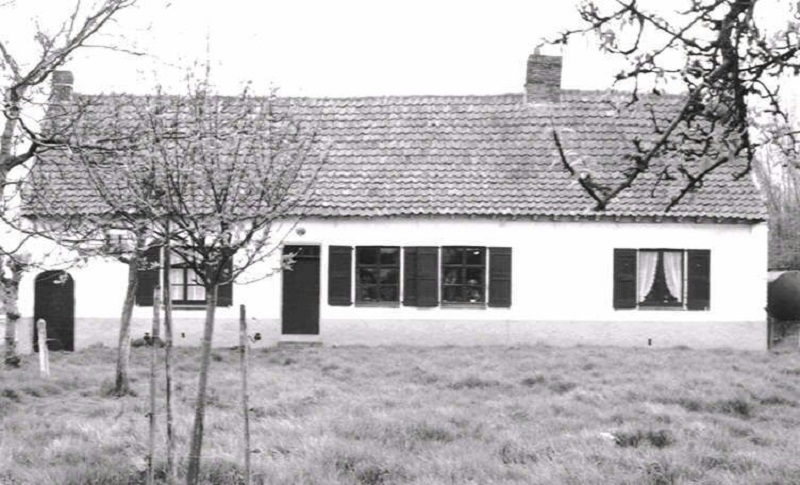 There is a village called Poesele and there have been continuous stories of ghost sightings. A farm, Goed ten Briele in this village has had its fair share of the supernatural. In 1800, a family which settled at the village experienced tragic loss when all their horses died mysteriously. Catholic priests were invited to consecrate the area and after they claimed that only the Virgin Mary could avert the disaster. A Chapel was built to honor the Virgin Mary and the curse was averted. Although this place is included in the scariest places in Belgium, there are a lot of inconsistencies that make it not so frightening. Click the next ARROW to see the next photo! 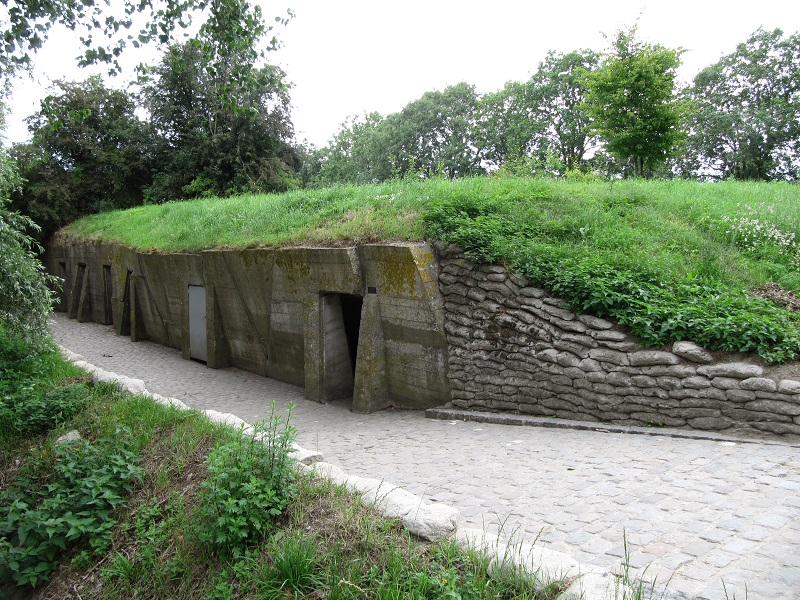 John McCrae Bunker is the old bunker that was used by John McCrae in taking care of wounded soldiers of World War I. There have been sightings of his ghost around the place ever since he passed on in 1918. The ghost of Alexis Helmer, McCrae’s friend has also been sighted in the place. There are a lot of stories that explain this theory and a lot of people living there that they can narrate horror stories about these two ghosts. If you are keen on ghost stories, then you can definitely visit it.  Click the next ARROW to see the next photo! 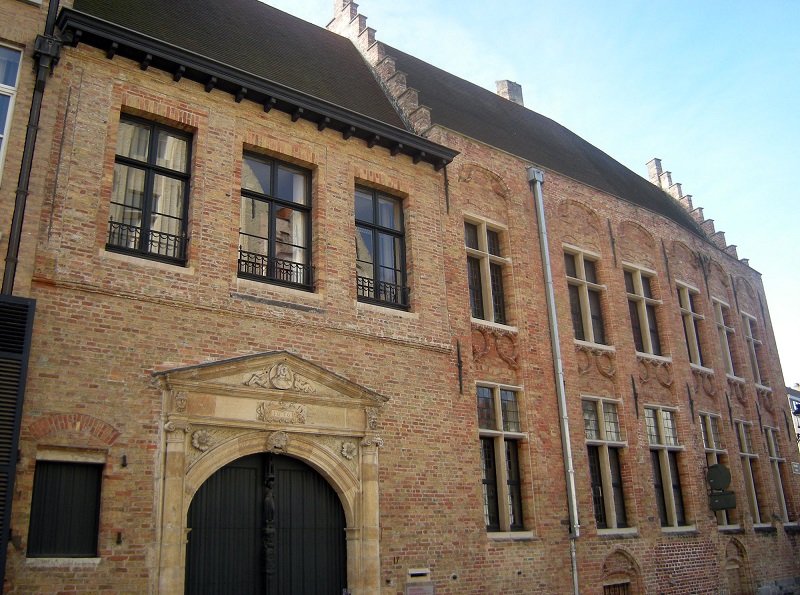 In the 15th century, there was a nunnery close to a river called Reie. Across the nunnery was a monastery and legend has it that a monk fell in love with Hortence Dupont, a young nun. He secretly visited her via a tunnel that connected the monastery to the nunnery. The monk was rejected by Hortence, he was hurt by her rejection. He killed her and buried her body. On some nights the ghost of the nun appears clad in a white dress, on other occasions, the monk appears looking sad. The monk is believed to be on the look-out for Hortence to beg her for forgiveness. A horror love story that makes the place haunted and a legendary. Click the next ARROW to see the next photo! 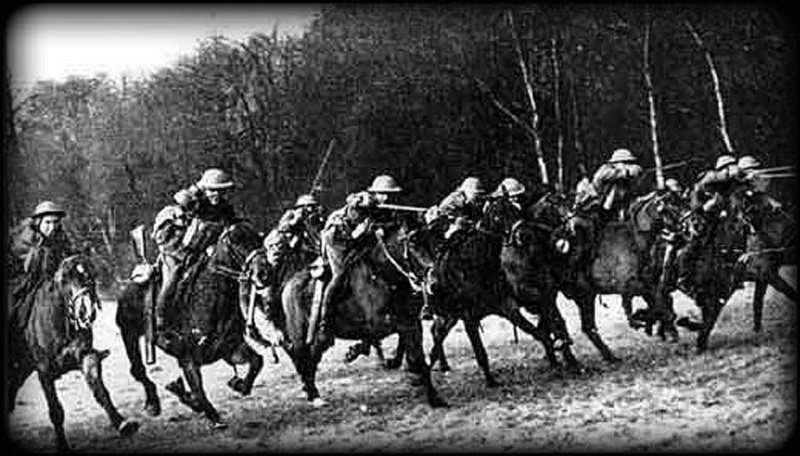 The story of the white Calvary still sends chills down the spine of those who live in Leper. During World War I, it was reported that German armies fought and threw stones at non-existent enemies before they ran away. After being captured, the German colonel vowed to have seen an army clad in white, riding snow white horses towards their army. This Calvary was believed to be sent by God. There are a lot of places in Leper where you can learn about that story and many views about that point. Click the next ARROW to see the next photo!

The Haunted House in Sas-van-Gent 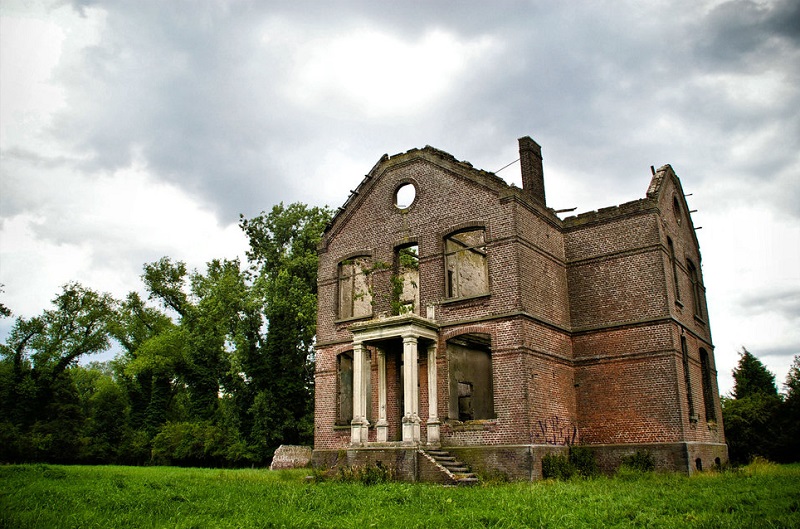 The Sas-van-Gent house was built in 1905, and it is one of the most haunted places in Belgium. Legend has it that this villa has witnessed so many deaths. The fence of the building electrocuted a German soldier while he tried to escape, three Canadian soldiers were also blown up outside the house. Cell phones lose their networks, doors slam shut on their own, clocks stop ticking and temperature drops around this house. This is one of the scariest place, especially if you visit you could feel that vibe.

Top 10 Autumn Destinations In Greece You Must See

The Most Popular Drinks In Mongolia