Chile is often seen as a bubble country, geographically separated from the rest of the world by the Andes mountain range and by the Pacific Ocean. This has caused its inhabitants to get used to seeing and interacting with a certain type of people, special compared to the rest of South America. In the last five years there has been a great change in the country and mainly in Santiago. Immigration rates have increased a lot and today it is possible to see a great cultural diversity in the country.

Although I must admit that Santiago is a very entertaining city to live in, it is one of those cities that provokes a love-hate relationship in many of its inhabitants. I think that many have had the idea of ​​emigrating one day, either abroad or to another city in the country.

Chile is a very welcoming country with foreigners, great solidarity and they have a form of the American dream that makes any foreigner who comes to Chile feel at home and with good conditions to try their projects. Here are 5 things Chile is famous for! 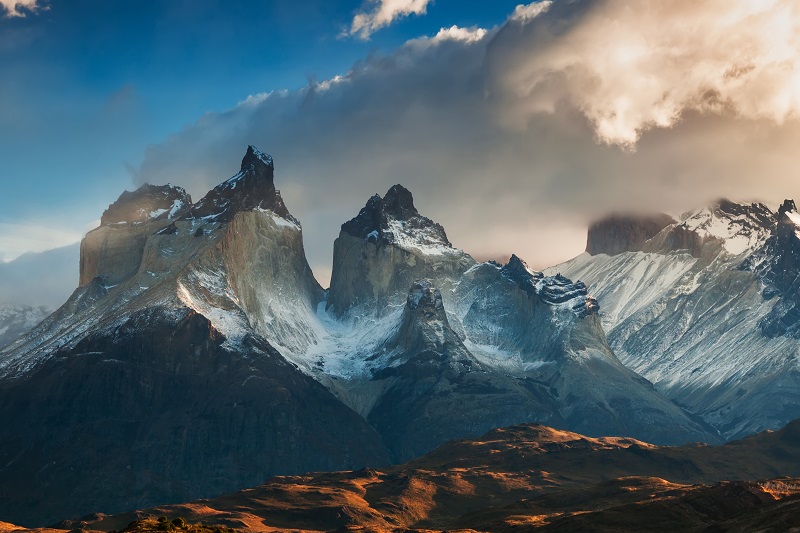 There are very few places on the planet where you always have a view of a mountain. Chileans have as a reference the Cordillera de Los Andes. When you have the pleasure of being able to see it after a rainy and snowy day when the sun shines, all life makes sense 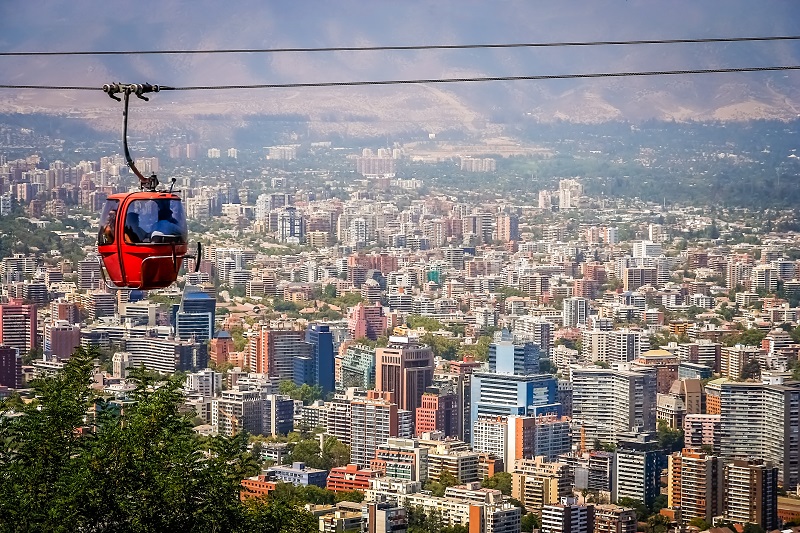 Chile has one of the most diverse ecosystems on the continent and this is reflected in its culture. With various manifestations throughout the country, added to the cultures that have emigrated, make Chile a very rich country naturally and culturally.

Nature lovers find Chile a very interesting destination to explore, as it has natural barriers that surround it, at any point in the country you have innumerable natural sites to visit, from the driest desert in the world, to glaciers, beaches, rivers , mountains and an emerging astrotourism and adventure tourism. It is the only country where the driest desert in the world becomes a flowery paradise, the country with the clearest skies and the best for stargazing, the country with the island located furthest to the East of the American continent. 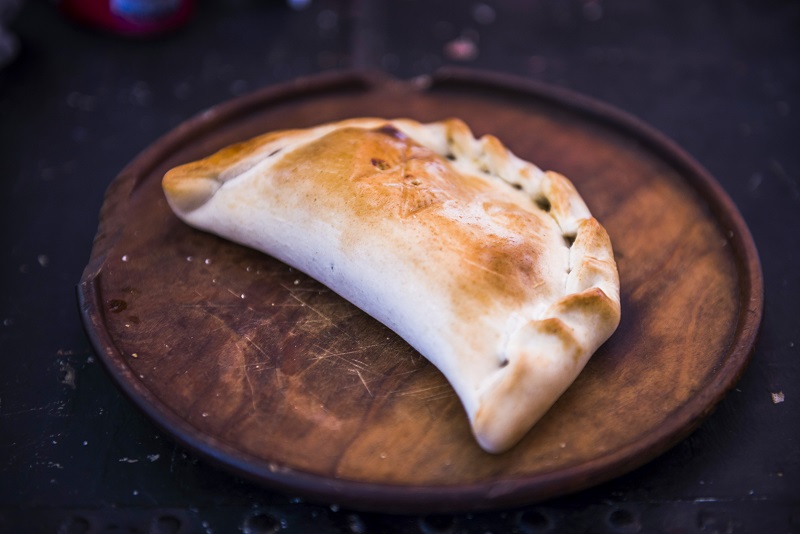 I have always believed that Chile does not have much creativity in its cuisine, but lately there is a new gastronomy, focused on rescuing the roots of our culture. Added to the increase in immigrants that has brought with it the entry of new flavors and in different parts of the country you can find an interesting offer of international cuisine.

4. The sense of humor 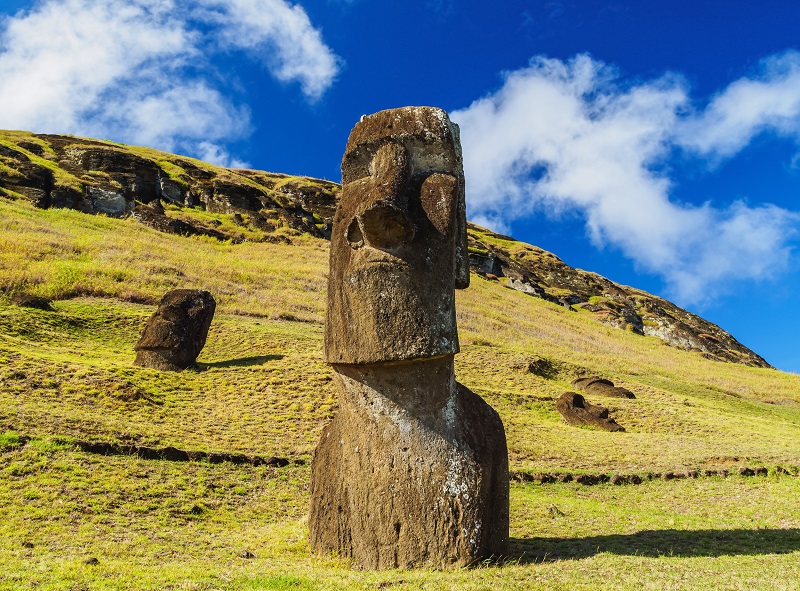 I have always said that in Chile we do not speak Spanish, we speak ‘Chilean’. When you manage to understand the Spanish spoken in Chile, you will open your mind to a very particular style of humor, transversal to all social classes and realities. The Chilean is characterized by having a sense of humor on the surface and in each situation he will make a joke, mind you, which will often have a double meaning and with a very particular irony. When Chile plays an international match, almost all Chileans become fans of ‘the red one’. Work is paralyzed, bus frequency decreases and cities pause to cheer on the team loved by all. Chileans (and South Americans in general) are very passionate about what the flag represents.