What is Slovenia Famous/Known For?

The Republic of Slovenia is a mountainous region located in Central Europe. A pierced bone of a cave bear believed to be the first musical instrument in the world was found in Slovenia. Some artifacts which are believed to belong to the first anatomically modern humans called Cro-Magnons were discovered in Slovenia. This country has been inhabited by many ethnic groups over a period of time and here are some things Slovenia is famous for. Slovenia is a Nation of caves. The most visited cave in all of Europe is found in Slovenia. Postojna cave is a tourist hotspot that attracts thousands of visitors every year. A castle, Predjama castle is located in the cave and it is the biggest castle cave on the planet. If a castle within a castle doesn’t look like a scene out of a fairy tale, we don’t know what will. Exploring the endless enchanting caves of Slovenia is a dream come true for so many travelers. If you ever have the chance, don’t waste it and take a walk through this country’s caverns. Click the next ARROW to see the next photo! 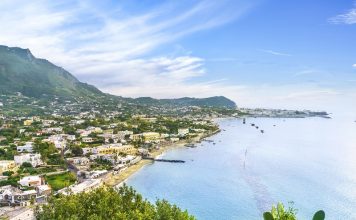 5 Things Ischia Is Famous For 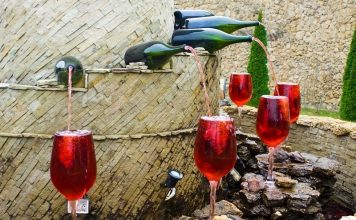 The Most Popular Drinks in Moldova 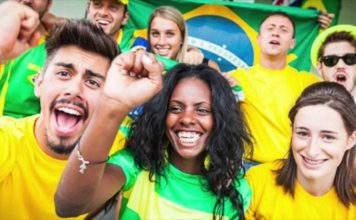 10 Things Brazil Is Famous for 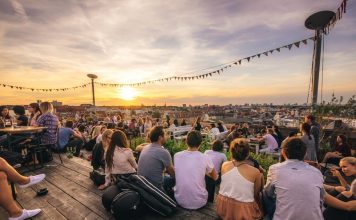 The 10 Best Rooftop Bars in Berlin