The need to store water is as old as Humanity. Throughout history, wood, ceramics and stone have been used to build tanks and warehouses that, in large numbers, are still in use today. The Arabs, with their cisterns, and the Mayans, with their chultunes, were the greatest masters of the talent of water storage. Centuries later, the silhouettes of the deposits continue to be an essential part of many landscapes, even though their uses and becoming deposits of, also, the best culture; and, always, whether for its sublime, historical and even bizarre character, in icons of the populations they served then and now serve. You’ll be surprised at how creative the people who made these water towers were. They’re all very unique and cool! The North Water Tower or the Wasserturm Nord can be found in Halle, Germany. It is among the coolest water towers because of its beautiful design. In fact, it has become a landmark in the city, standing 54m high. It was built in 1897-1899. Click the next ARROW to see the next image! 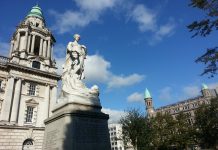 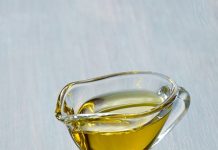 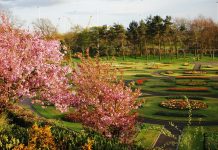 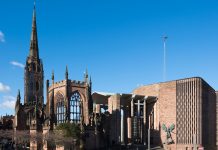 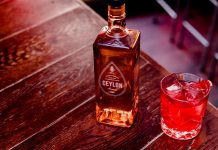 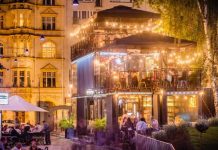 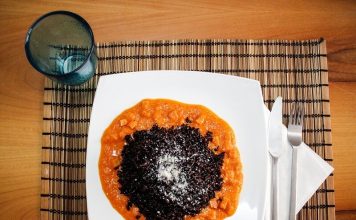 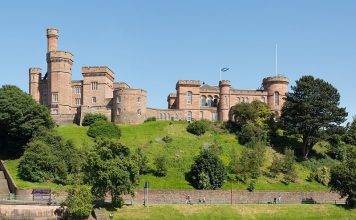 10 Beautiful Places to Visit in Inverness 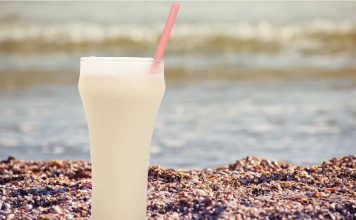 The Most Popular Drinks in Andorra 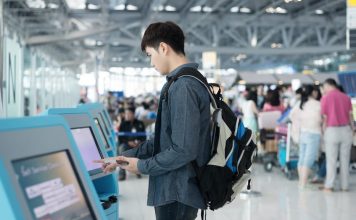 How to Save Money on Your Vacation Abroad: A Step-by-Step Guide

The Best Museums to Visit in York