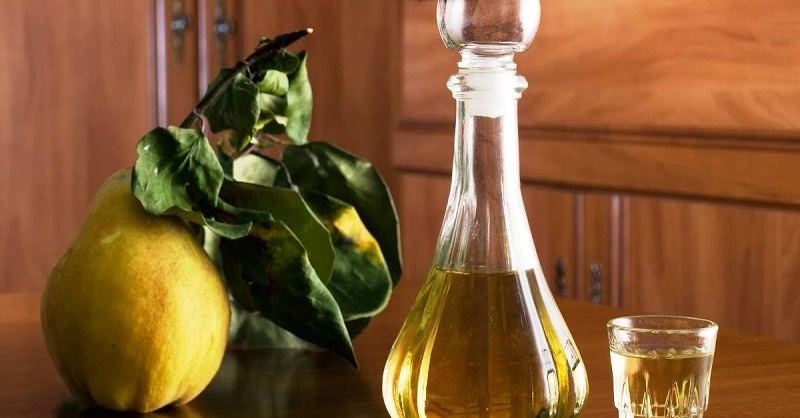 Serbia is a lovely country in the Balkan Peninsula, with a rich history and culture dating back centuries. Part of their unique culture is their drinks, some of which originated from there. If you’re going to Serbia for the holidays, here are the drinks you must try. Serbia’s most popular fruit brandy is nothing but the Rakija drink. It is made from the fermentation of fruits like apricots, apples, cherries, blackberries, and so on. Variety in this fruits also ensures different flavors of which people can try. Traditional distillation is very common about the Serbians, who have mastered the craft for centuries. When drinking Rakija, you should be careful. It comes with over 40% alcohol content and taking more than a few bottles might change your state of consciousness. Click the next ARROW to see the next photo! 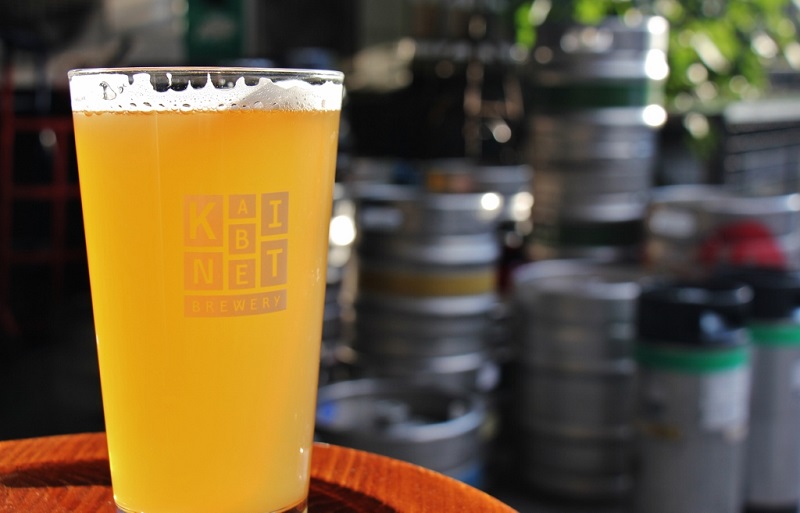 Craft beer is still very popular in Serbia and here remains one of the very few places in Europe to enjoy authentic homemade beer. There are plenty of beer pubs everywhere selling for both locals and visitors who want to have a taste of genuine Serbian quality beer. Brand beers are very common with most tourists; the most popular options you should try out are Salto, Kabinet, and Dogma. Though, there are new entrants into the market that are gradually finding their way to the hearts of the local beer drinkers. Click the next ARROW to see the next photo! 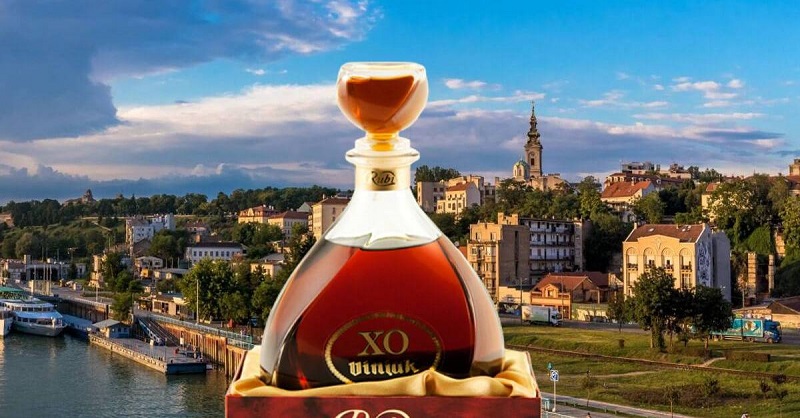 Like Rakija, Vinjak also plays a major role in the everyday lifestyle of the people of Serbia. It was initially labeled as Cognac, but when the government enacted a law about alcohol branding and labeling, the name was changed. Despite having a confusing taste, the drink which is produced by wine distillation and has about 40% of alcohol content has managed to remain popular for generations. An evening in Serbia will not pass without people gathering in local pubs to have a taste of Vinjak to bless their soul. Click the next ARROW to see the next photo! 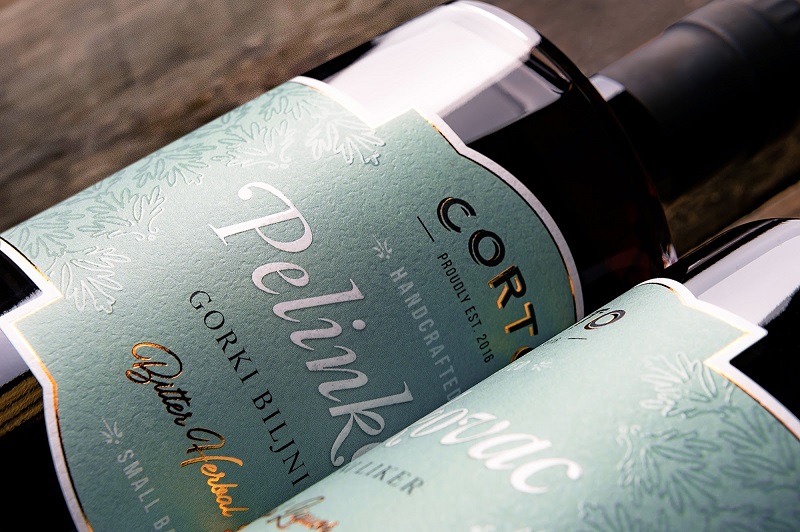 Another drink local Serbians can’t play with is Pelinkovac. It’s a bitter liqueur which is based on wormwood and usually contains at least 35% alcohol. There are a couple of flavors produced in different regions, but one of the most popular you can find in Serbia is Zlatni Pelin. A combination of 23 herbs and sprig of wormwood makes it an exceptional drink with additional flavor. Click the next ARROW to see the next photo! 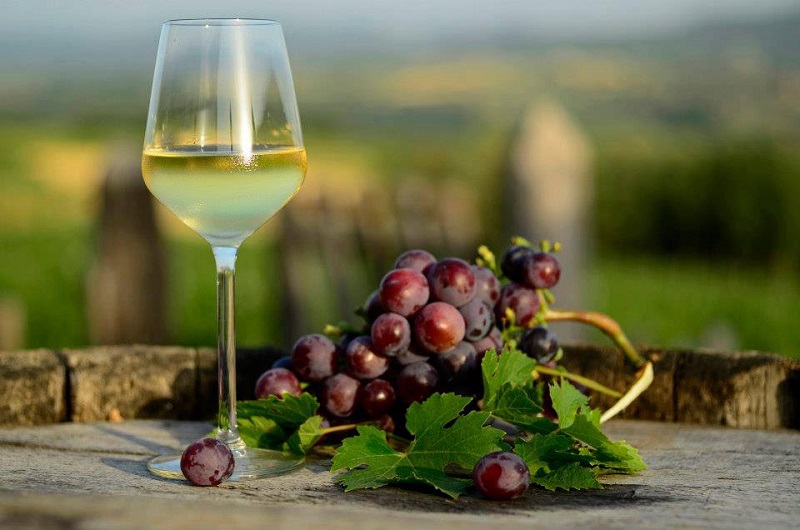 With more than 70,000 hectares of vineyard producing wine every second of the year, there is no way you’ll be able to ignore wine drinking in Serbia. The country has been doing it for centuries, as records show that even Roman Emperors prefer the wine that comes from this region ahead of the others. Wines here are produced in local wineries and the former Yugoslavia is one of the top ten world wine-producing countries in the world. There is red wine like the Prokupac which has been in production since the Middle Ages. In Serbia, the top five wines you can taste include Tri Morave, Aurelius, Sonata Icone, and Kremen Kamen. While you’re on a visit to Serbia, you should try some of the drinks the wines that are produced locally.

10 Most Beautiful Places in Finland