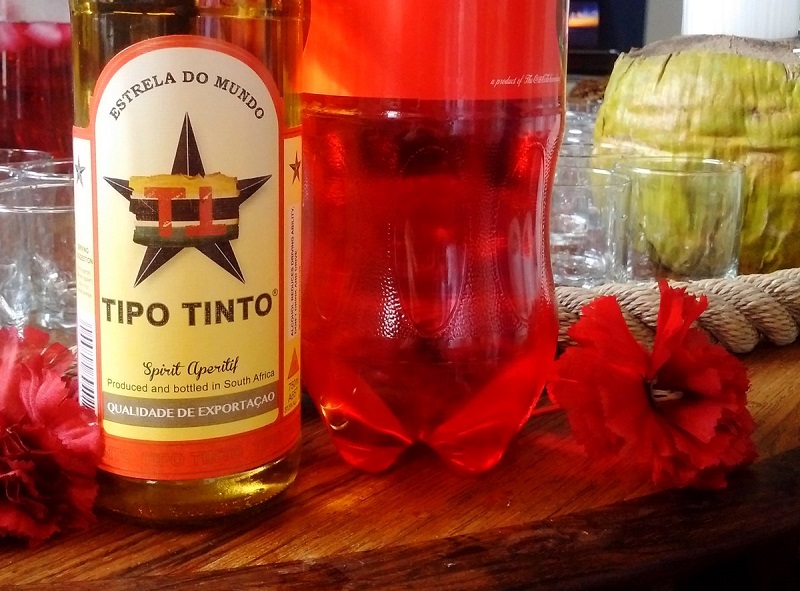 If you want to enjoy the best rums in Mozambique, try Tipto tinto rum because it is not just a drink but a feeling. Although known as the Island Spirit, Tipto tinto is a drink enjoyed by the Mozambique people. It is a secret spirit in the infamous long drink, R & R that is popular with South African holidaymakers. 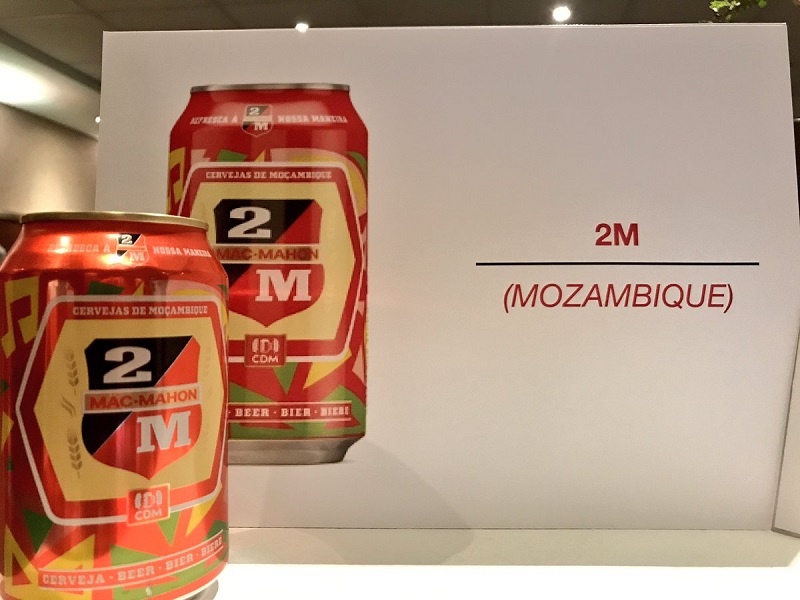 2M is a typical lager that will compete with all other beers although popular in the Maputo area of Mozambique. The beer displays a foamy white head that dissipates over time and is typically golden clear. The smell is nice, and the taste is typical of the beer style that is easy to drink and goes with anything. The carbonation is good and it makes it feel lighter in the body. The drink is of two versions; the draft and the bottle. Wherever you find yourself, both drinks are always good to go. 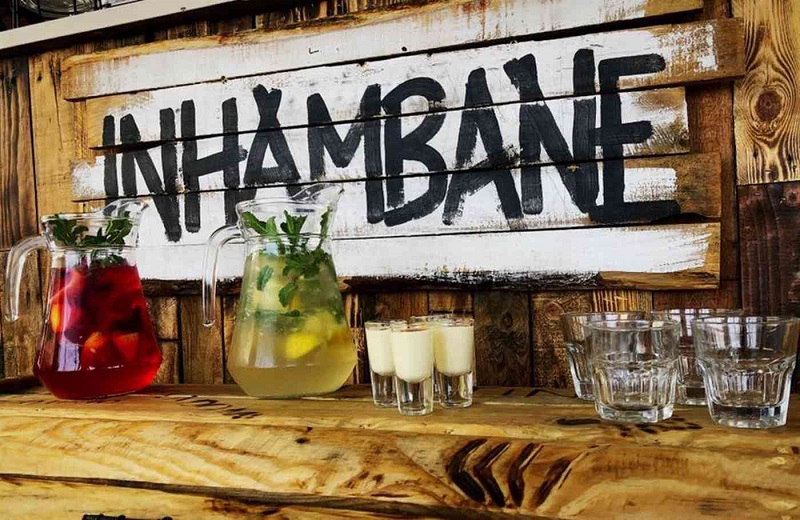 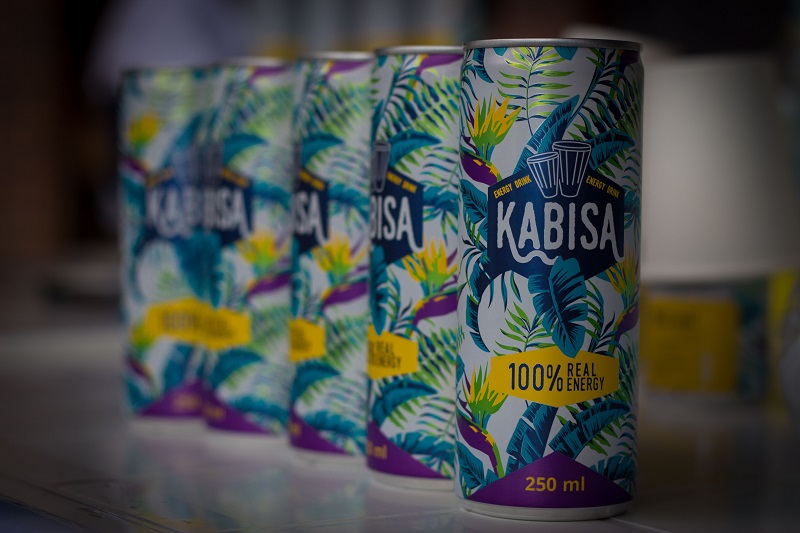 If you need some energy after a day of sightseeing, exploring, and shopping, then Kabisa drink is the right drink for you. Kabisa drink is a top energy drink from Kenya. It is the first truly Africa energy drink produced by the Mutalo group, which is known as the largest energy drink producer in the continent. The people of Mozambique find this drink enjoyable as it has a unique feature that makes it stand out from other soft drinks found in the country. It has a refreshing, smooth, and lightly carbonated taste that will calm your nerves and energize your body. There are several stores and shopping centers in the country where you can find it. You shouldn’t fail to taste this drink while visiting Mozambique. 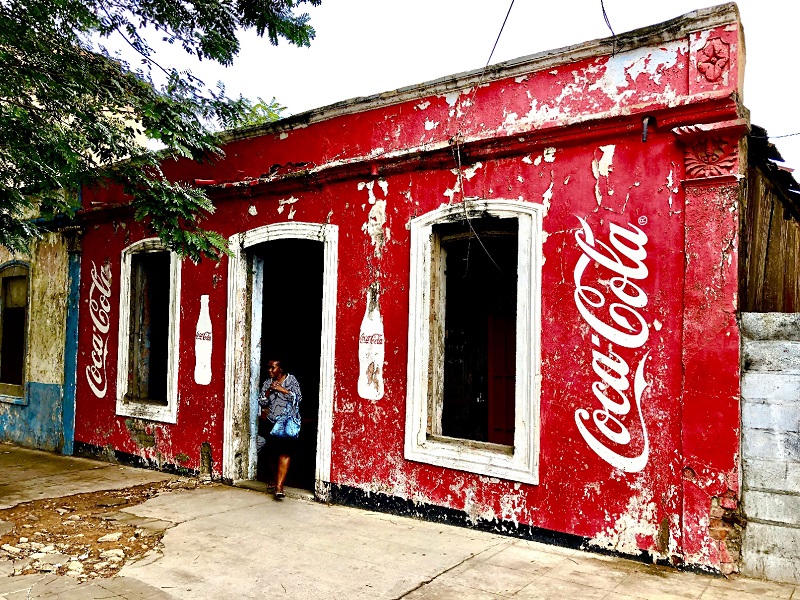 Coca-cola is a very familiar drink enjoyed by people and can be found in virtually almost all countries worldwide. Mozambicans have no exception for loving Coca Cola because it is seen as a premium brand in the country. This drink gives you a unique and refreshing feeling when you have a taste of it. It can be best enjoyed with families and friends, especially while on a visit to Mozambique, and you can find different stores around the country. 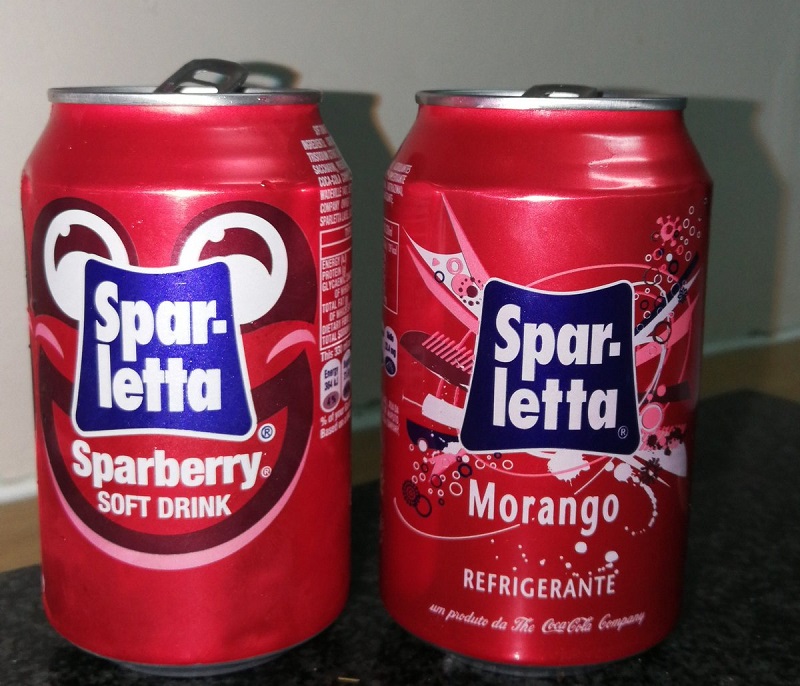 Sparletta is a product of The Coca Cola Company produced in Zimbabwe and South Africa but mainly distributed in Mozambique and other countries. You can enjoy it in different flavors such as Crème soda, Spraberry, ginger beer, pine nut, cherry plum, apple, iron brew, and blackcurrant. 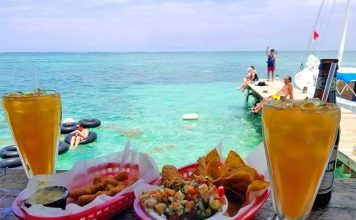 The Most Popular Drinks in Belize 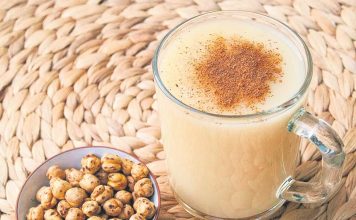 The Most Popular Drinks in Kosovo 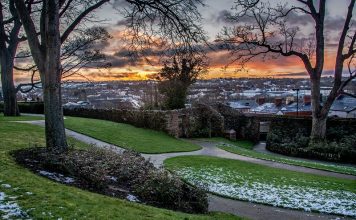 10 Beautiful Places to Visit in Lisburn 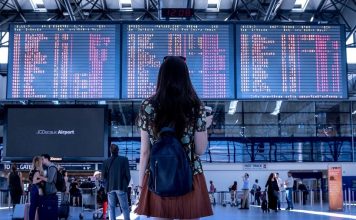 7 Ways to Get A Better Deal On Your Next Flight

Here’s Why You Should Visit South Africa

November 7, 2019
We use cookies to ensure that we give you the best experience on our website. If you continue to use this site we will assume that you are happy with it.Ok