What is Slovakia Famous/Known For?

The landlocked nation in Central Europe, Slovakia has a land mass of around 49,000 square kilometers (19,000 sqmi). Slovakia is endowed with many mountains, and has a population of approximately 5.4 million with the majority being Slovaks. Its capital and biggest city is Bratislava and the official language spoken in the country is Slovak. Find out some of the amazing famous features of Slovakia in this list of the 10 things that make Slovakia famous worldwide. Slovakia has a total number of 425 chateaux and 180 castles per capita which beats every other country. In other worlds, while exploring the country you’ll be running into such important buildings left and right. The most famous castles in the country namely the Bratislava castle, Bojnice castle and Orava castle attract thousands of visitors yearly. The best and globally recognized castle, Spiš Castle is ranked in the UNESCO List of World’s Cultural and Natural Heritage. Click the next ARROW to see the next photo! 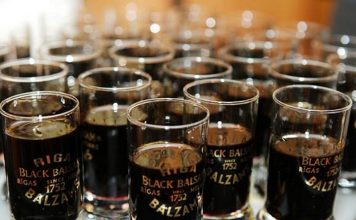 The Most Popular Drinks in Latvia 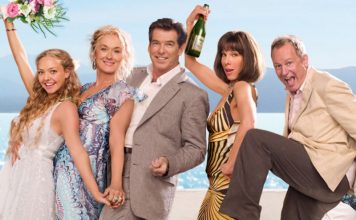 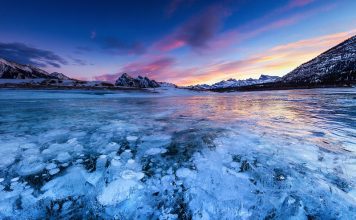 Top 10 Frozen Lakes That Will Make You Love Winter

The Most Popular Drinks in Portugal

The 10 Best Rooftop Bars in Minsk