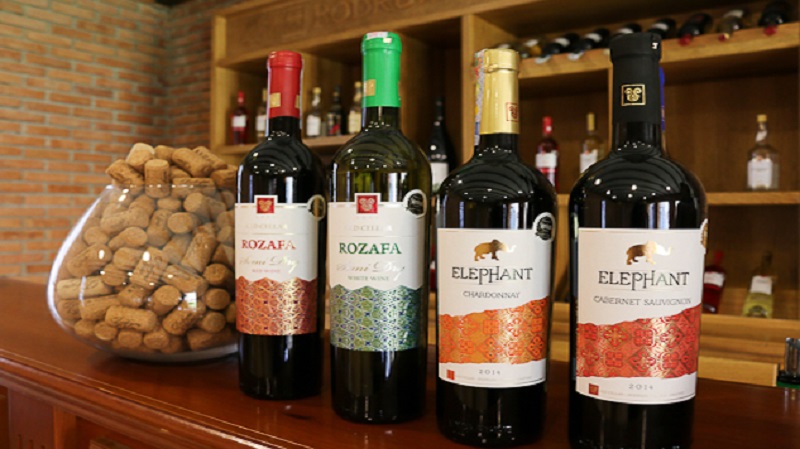 When it comes to cuisine and drinks, you couldn’t beat Kosovo in anyways. The people are truly cultural, having preserved their history for many years. Visitors who go to this nation have talked about local drinks that have transformed their experience. Here are some of the drinks you need to try in Kosovo. Vranac Wine is the most popular drink in Kosovo as it is enjoyed by the young and elderly. The wine is made from grapes grown in the wine-producing regions, making it an important part of their economic values. Interestingly, the Balkan grapes that are used for making this wine have been said to be one of the oldest in the world. So, if you’re a lover of wine, you have to try this because you’ll not just be drinking wine but having a taste of the spirit of our ancestors. Since 1977, the wine has been a protected intellectual property by authorities. Click the next ARROW to see the next photo! 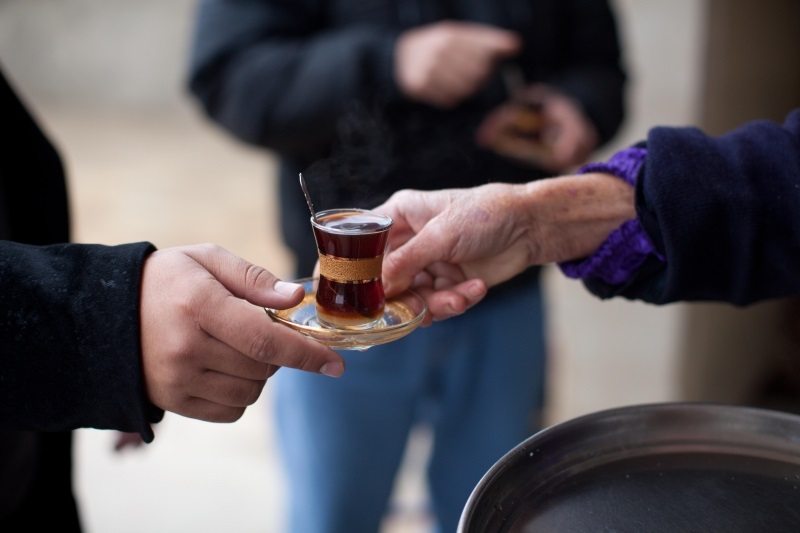 No one in Kosovo plays with tea. It takes part in their daily routine right from the morning as they prepare for work. Just like in Russia, tea in Kosovo is served in two versions, hot and in room temperature. It’s common for you to find elderly people or young people in circles drinking tea in the patio and enjoying the view of their environment. Click the next ARROW to see the next photo! 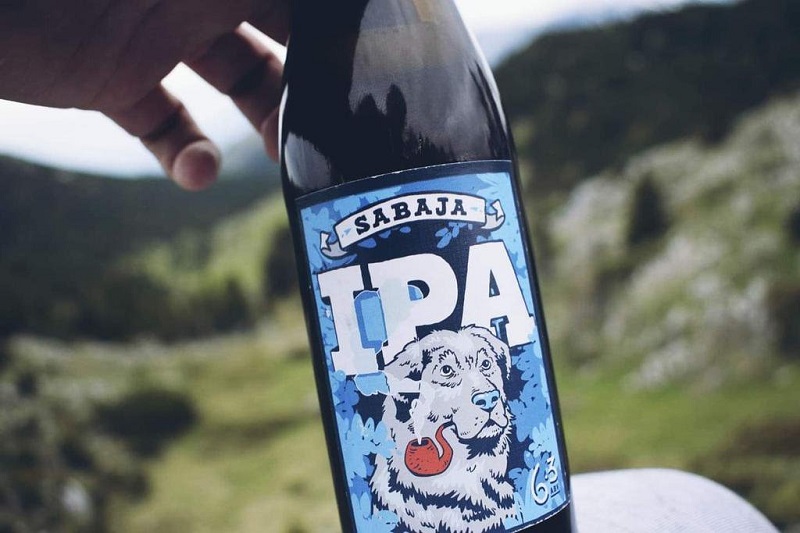 Kosovo is a country where people take pride in their beer-drinking culture. Even though many of them are Muslims, they still didn’t forbid their traditional values. One interesting thing about beer in Kosovo is that the most popular ones are named after the state or area where they are produced. For example, Birra Prishtina is from Pristina, while Birra Peja is made in Pec. However, the most popular drink of them all is Sabaja. It has become a kind of pop culture in the country. Click the next ARROW to see the next photo! 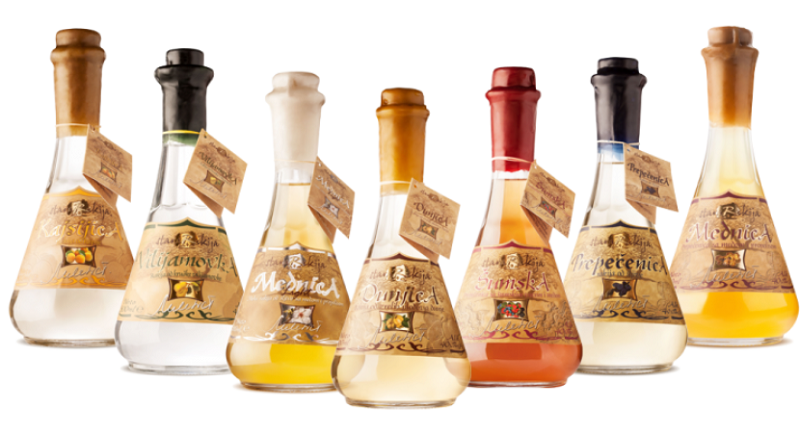 Apart from geography, another thing that connects the Balkan states is the Rakia drink. This popular and very delicious drink is usually made in the homes, and every town and nation makes it differently. In Kosovo, they have their own special recipe that makes it unique so, if you’ve tried it anywhere else, you have tried everything. The Rakia in Kosovo is made from grapes, quince, and other local fruits. Perhaps, the use of indigenous fruits in the processing of the drink is what makes it different everywhere you go in the Balkans. Click the next ARROW to see the next photo! 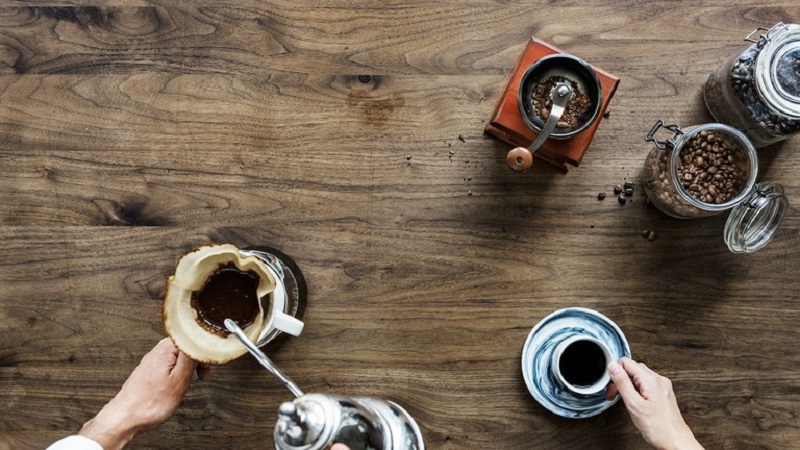 The people of Kosovo also like to drink coffee. They usually drink it in the morning and sometimes in the afternoon. Coffee culture is rooted in the Kosovo society as people never end their day without having a taste. Click the next ARROW to see the next photo! 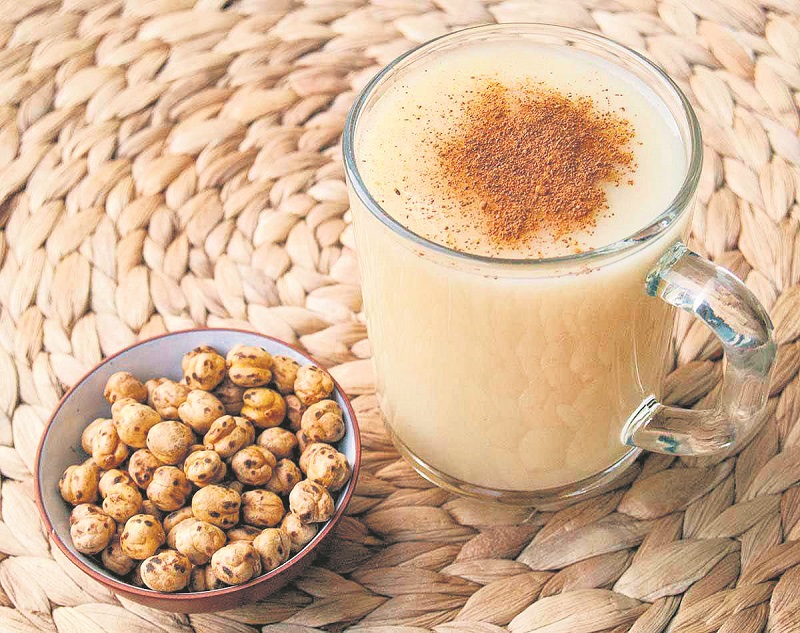 If you’re not down with alcohol, then the next best option for you to try out is Boza. This is a sweet malted corn drink that many locals like to eat with pastries. Boza has been around since the 9th millennia BC. If you’re in for some great experience, especially when you find yourself in the midst of locals who like to enjoy their evening taking this lovely drink. 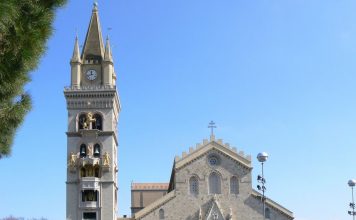 The Most Beautiful Squares in Messina

10 Most Breathtaking Places in China 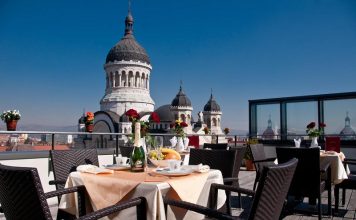 The Best Rooftop Bars In Cluj-Napoca 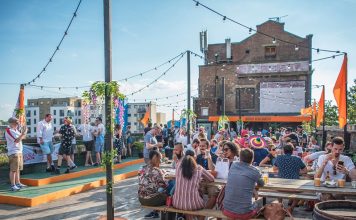 The Best Rooftop Bars in Peckham

The Best Rooftop Bars in Marseille

10 Most Beautiful Small Towns in Belarus

September 5, 2018
We use cookies to ensure that we give you the best experience on our website. If you continue to use this site we will assume that you are happy with it.Ok