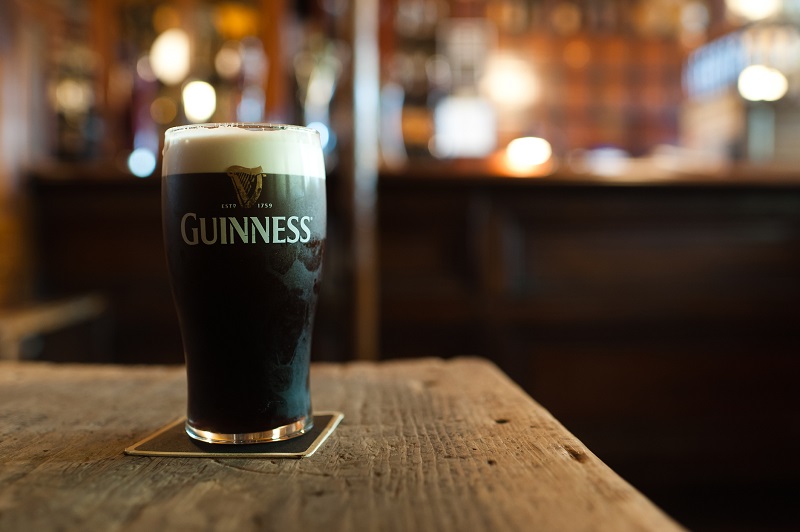 Since Irish man Arthur Guinness invented the stout in 1759, the company has gone on to sell at least 850 million liters. This makes Ireland one of the most important countries making and selling drinks to the world, for a huge profit. When you visit Ireland, try to experience their originality in the preparation and production of enjoyable drinks. Irish people didn’t just make Guinness for the world; they also drink it. Guinness is the most popular drink in Ireland, and you can find it almost everywhere, including bars, restaurants, and pubs. If you want to take part in some adventure, why not go to the factory and have a direct taste of the drink and share the experience with your friends when you returned home. Click the next ARROW to see the next photo! 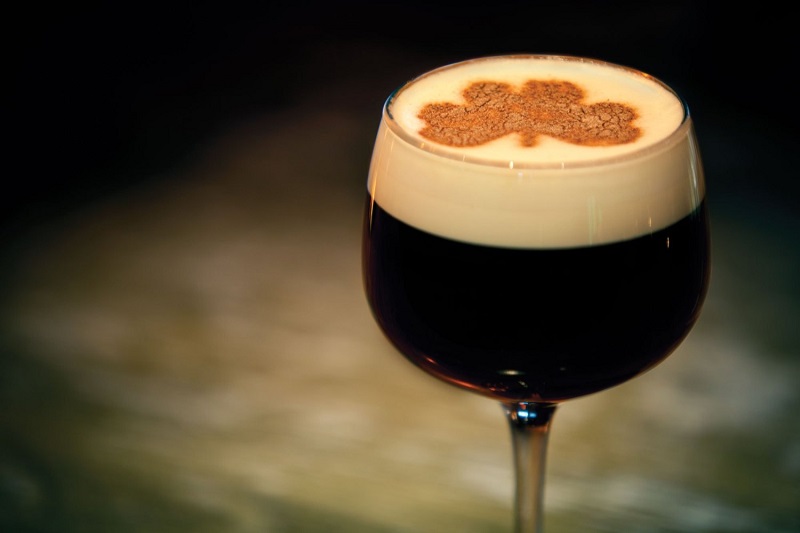 Making a coffee into a cocktail is something you would expect from the Irish. The Irish coffee contains hot coffee, cream, sugar, and Irish whiskey all mixed together to produce an exciting meal experience. It’s been around for over 100 years, and there are different production methods and ways of adding the milk, preparing the coffee a true art. You can order for the drink in hotels, restaurants, bars, and pubs. Click the next ARROW to see the next photo! 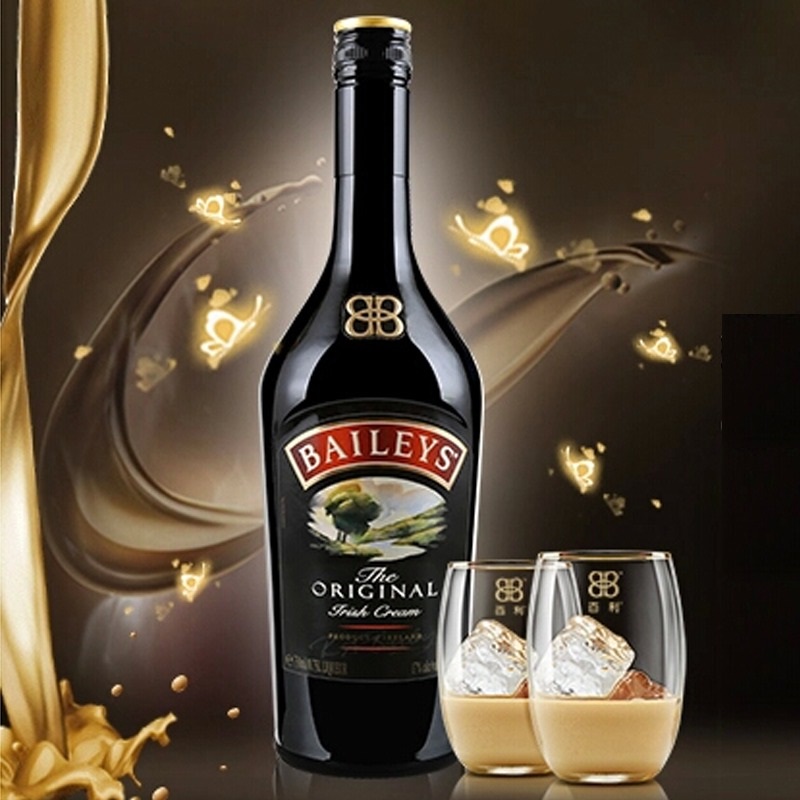 When you combine two top traditions of distilling whiskey and dairy farming together, what you get is a classic product that changes the world. Irish people love to drink their Baileys Irish cream because it is made only from the milk of the Irish cow. It has about 17% alcohol, and no preservatives are added because the alcohol content protects the drink. Apart from being an enjoyable drink any day, Baileys Irish cream is also incredibly delicious and nutritious. It contains fat, carbohydrates, and protein making it a sort of balanced diet. Click the next ARROW to see the next photo! 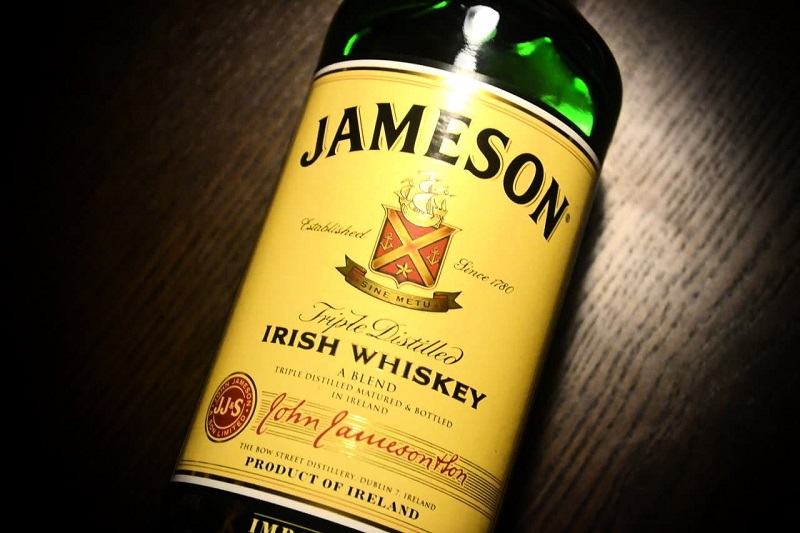 There are many distilleries in Ireland where some of the world’s finest whiskeys are produced. Since its early origin in the 12th century, the drink has been remained very important, especially during a special occasion. Having a taste of whiskey in the land from which it comes from is one of the noblest things you could ever do. Whiskey is served in bars, restaurants, pubs, clubs, and in almost every place you can find yourself in Ireland. Some of the most popular Irish whiskey brands are Black Bush, Bushmills, Old Pal, Paddy, Powers, and Tullamore Dew. Click the next ARROW to see the next photo! 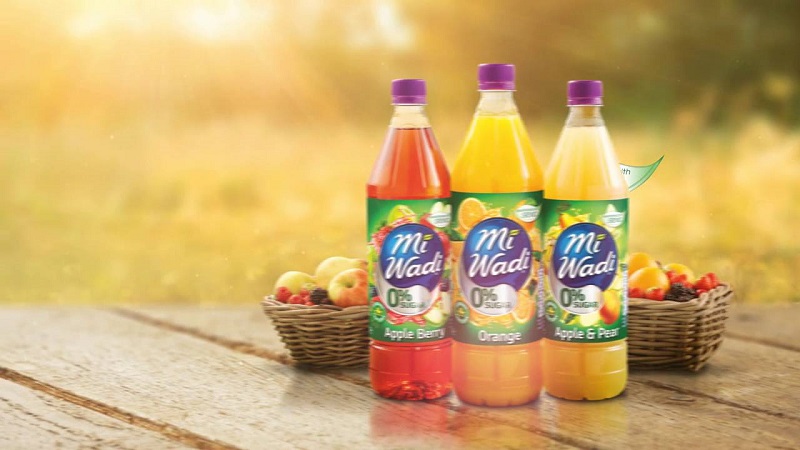 For those who don’t take alcohol, Miwadi offers an alternative that is refreshing and delicious. Interestingly, the name of the Irish soft drink comes from the original company name, which was Mineral Water Distributor. During the 1070s, there was a growth in supermarkets springing up, which lead to more sales. Before plastics became more common in the 1980s, Milwadi used to be distributed in glass bottles. There is a range of flavors of this drink available for consumers including orange, blackcurrant, lemon, lime, and tropical. Miwadi is also a very popular cure for a hangover. So, if you’ve had too much to drink, you can ask for it to make yourself feel better.

10 Most Beautiful Villages In England

December 5, 2018
We use cookies to ensure that we give you the best experience on our website. If you continue to use this site we will assume that you are happy with it.Ok