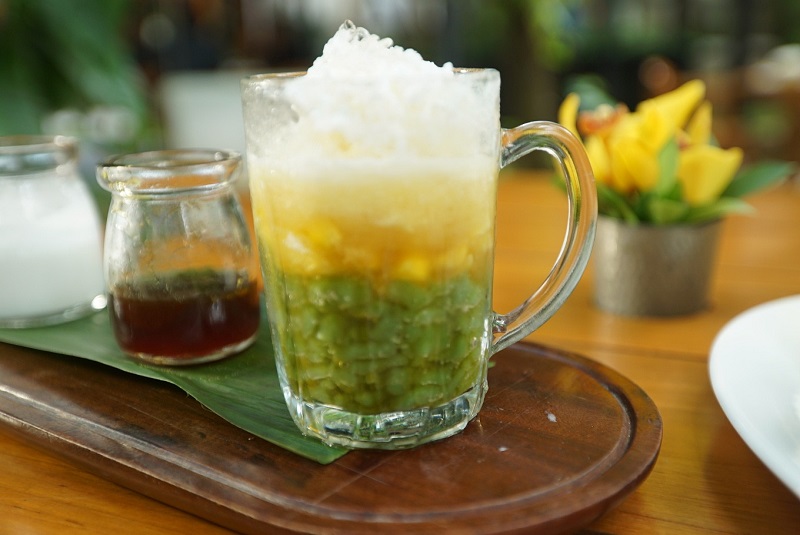 As a tourist or a travel enthusiast, your curiosity is hardly complete without the Indonesian culinary experience. Indonesia, with its rich culture, welcomes a first-time visitor to a gallery of culinary adventures with each region having their own mouth-watering identities. Now it seems you’re itching to know; here are some of Indonesia’s iconic drinks. Cendol is a rare type of Indonesian drink that is served with grated ice and brown sugar and coconut milk. It is made from rice flour. This sweet and savory drink is known as Cendol in the area of Sunday while it is referred to as Ice dawet in Central Java. According to belief, in the Indonesian society, the term Cendol originated from the word “jendol,” a word found in Sudanese and Javanese. The rice flour is processed with a green dye that undergoes a special filtration process. The dyes used are normally natural dye from Pandan, though nowadays it takes the shape of artificial food coloring. Click the next ARROW to see the next photo! 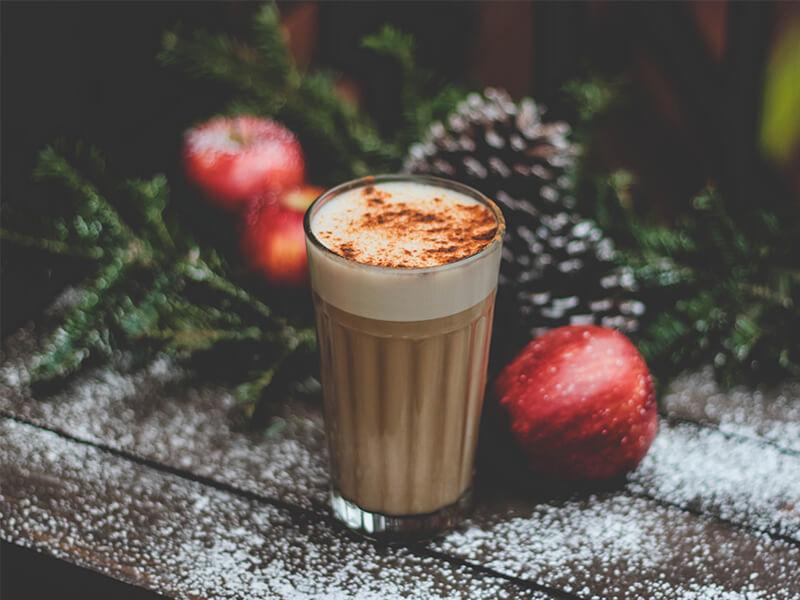 Bajigur is a warm drink that can be traced to the people from West Java, Indonesia. It is made with three main ingredients – palm, sugar, and coconut milk. It’s often mixed with a bit of ginger, salt and vanilla powder to give a pleasurable feeling. The drinks which are usually sold in carts with a stove are delivered hot. If you are looking for food that goes with Bajigur, look no further than boiled bananas, boiled sweet potatoes, and boiled peanuts. Click the next ARROW to see the next photo!

Sekoteng is a blend of green beans, peanuts, traditional Pearl and slice bread with a ginger hot taste. It is originally a drink of central Java and usually served at night using carts in the local neighborhood. Click the next ARROW to see the next photo! 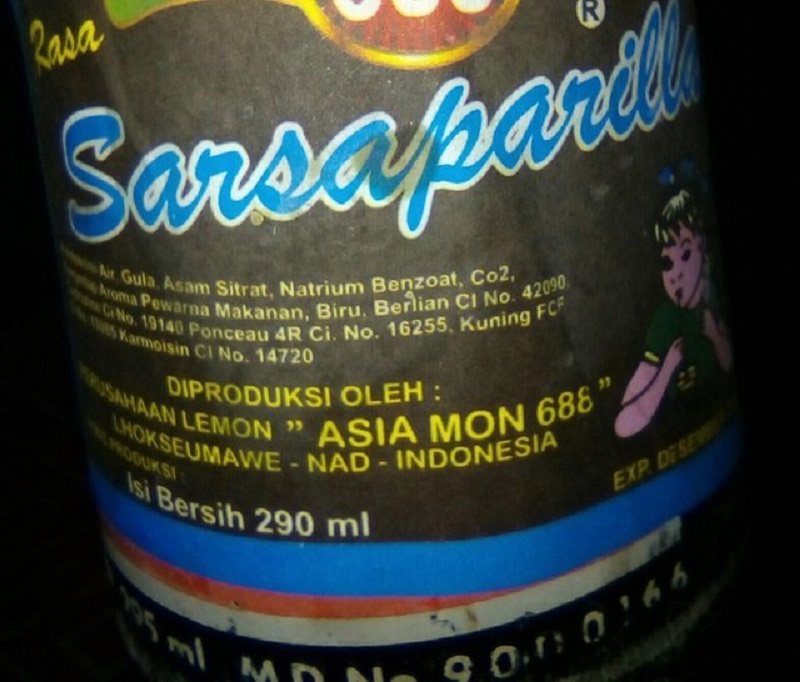 The lovers of lemonade Sarsaparilla claim it originated from Yogyakarta, Javanese cola. This lemonade is a purple beverage and a popular type of carbonated beverage that dates back into 1950s to 1970s. It is considered an elite drink of the rich, often regarded as a status symbol. The drink is unique with included minty scent that helps in the relief of nasal and chest cavity. Click the next ARROW to see the next photo! 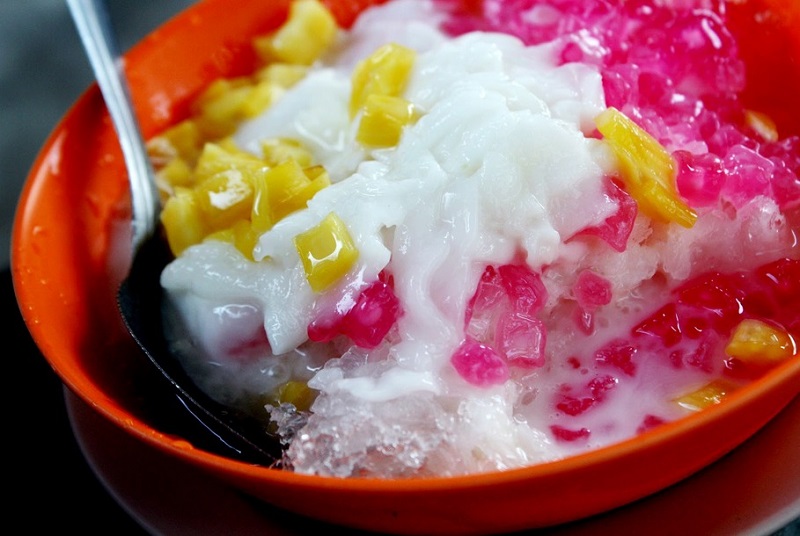 Es Oyen comes from Bandung. It is a mixture of ice served with several varieties of fruits – coconut, mango, avocado, and Jack fruit. It is often sweetened by condensed milk. Many people love to take it because of the sweetness and the ingredients of natural fruits that are very beneficial to health. Click the next ARROW to see the next photo! 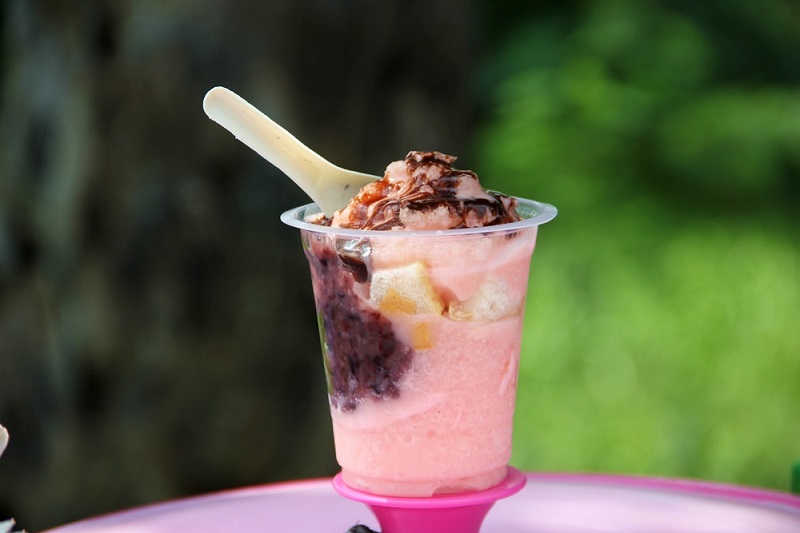 This drink used to consist of only one item, and it’s a popular item in the Betawi culture. It is pink in color and then sprinkled with coconut shavings and scooped from the barrel. Over time, other types of sprinkles were added to the Es Doger such as fermented cassava, black sticky rice, traditional pink pearl and avocado. Nowadays it is often served in events such as weeding. Click the next ARROW to see the next photo! 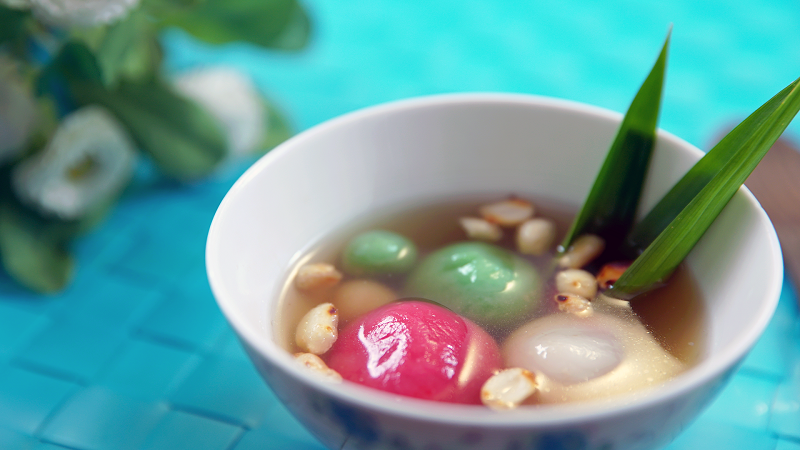 This drink is believed to have originated from China and mixed with the Indonesia culture. The team Wedang Ronde refers to hot ginger water. Other ingredients that are included in the drink coconut, sugar, sprinkled fried peanut (without skin), pieces of bread, palm sugar fruit, etc. 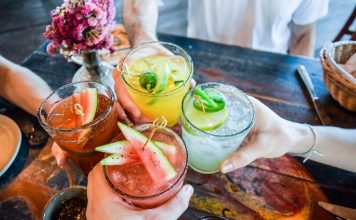 The Most Popular Drinks in Croatia

The Best Rooftop Bars in Malmö 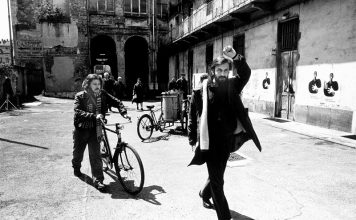 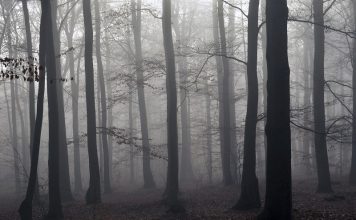 10 Things Qatar Is Famous for

The Most Popular Drinks In Mongolia