What are the most popular drinks in Cyprus? 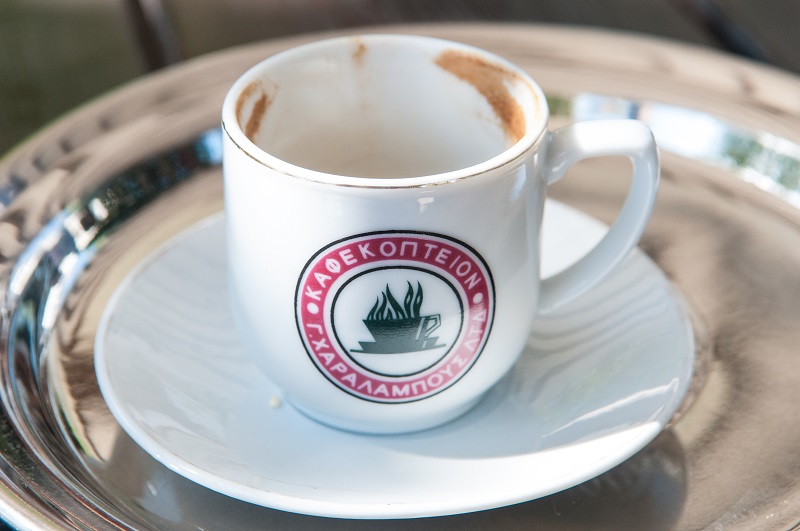 The island of Cyprus is so much fun that many people don’t ever want to go back home. What makes it that great is their food, culture, and the local drinks that are unique to that environment. When you’re in Cyprus, we advise you to try some of these drinks and when you do, you will never regret. This is the national drink of the people of Cyprus. The Cypriot Coffee is made by adding coffee beans to cold water before being boiled to produce a creamy foam at the top. The drink is very famous since it is served in pubs, bars, and restaurants in almost every corner of the country. You should also know there are a couple of variations you can demand. You can ask for the Sketo, which is a plain coffee with no sugar, strong and bitter. Other people like the Metrio that contains only one sugar added. Glyko usually comes with two sugars added, so it is sweet. Click the next ARROW to see the next photo! 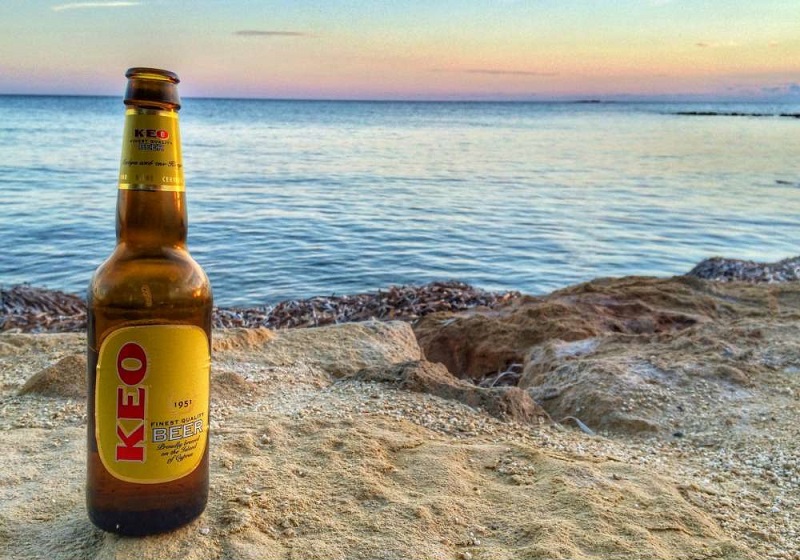 There are two breweries producing beer for the island, which are KEO and Carlsberg. KEO is the traditional beer of Cyprus and it is favored by the people because of the unique taste and superior production quality. The beer has won many international awards so make sure you try it to know why it’s so respected and honored. Ingredients for making KEO are malted barley, maize, and hops. Recently, maize has been added to the mixture. Click the next ARROW to see the next photo! 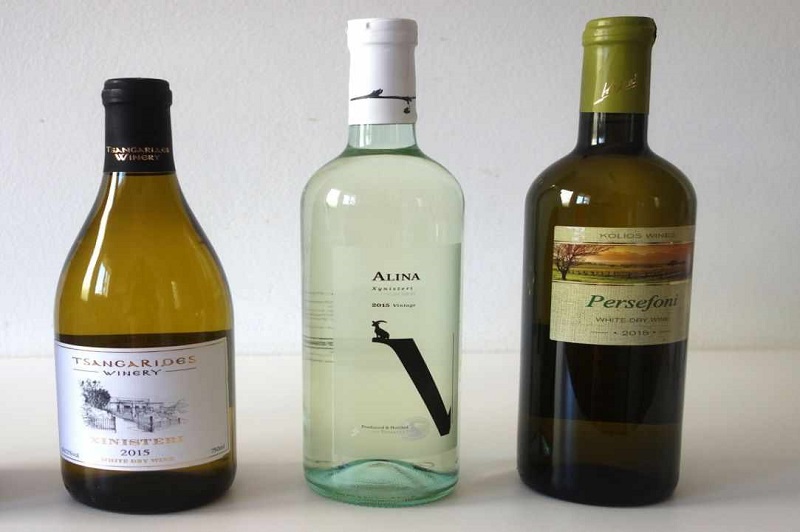 Winemaking in Cyprus has been around for more than 6,000 years. There is archeological evidence to prove this fact and scholars have shown that wine was an important part of the diet of the people of Cyprus through the millennia. While some people still hold firm to the ancient winemaking methods, Cyprus wine can generally be referred to as modern wine. They have the local wine known as table wine, which is similar to the Vin de Table in France. Local wine is the champion here are there are regulation protecting the production process, by ensuring that at least 85% of the grapes used in making the wine comes from registered vineyards. There are about 21 grape varieties each with its own market value and quality. You can visit the Cyprus Wine Museum located in Erimi Village to have a deeper understanding of how much the people here love their wine tradition. Click the next ARROW to see the next photo! 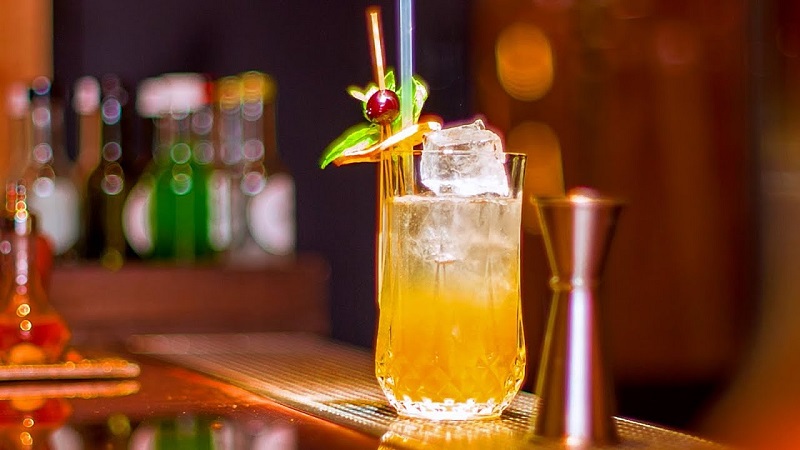 We can call this the national cocktail of the island. Although you may have experienced it in wherever part of the world you come from, the Cyprus version is unique and worth trying. To make the Cyprus’ Brandy Sour cocktail, they mix Cypriot brandy fresh lemons, Angostura bitters, soda water, and ice. Click the next ARROW to see the next photo! 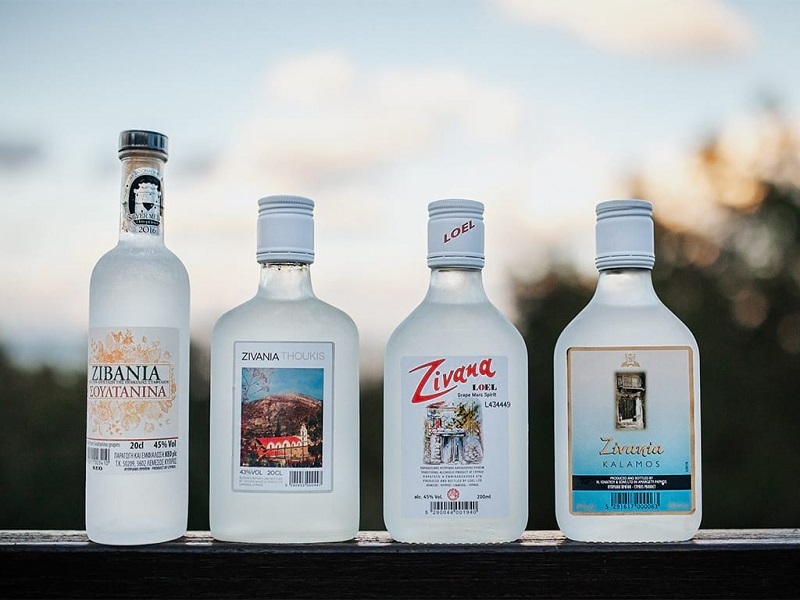 This traditional Cypriot alcoholic beverage is produced from Pomace. The alcohol content is about 45 percent by volume but sometimes you can find the ones that are up to 90%. Note that Zivania has been produced in Cyprus since the 14th century, making it one of the most important drinks you will find in the land.

November 15, 2019
We use cookies to ensure that we give you the best experience on our website. If you continue to use this site we will assume that you are happy with it.Ok