Zakynthos is famous for many things, including Navagio, turquoise cove with a shipwreck, and the national marine park. Filmmakers take advantage of this beauty for their productions. To have an idea of what the place looks like, you can check out the movies below. 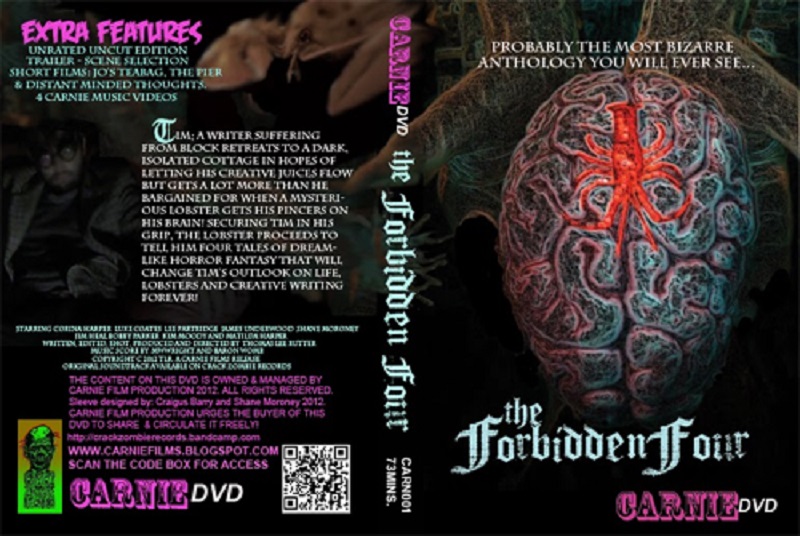 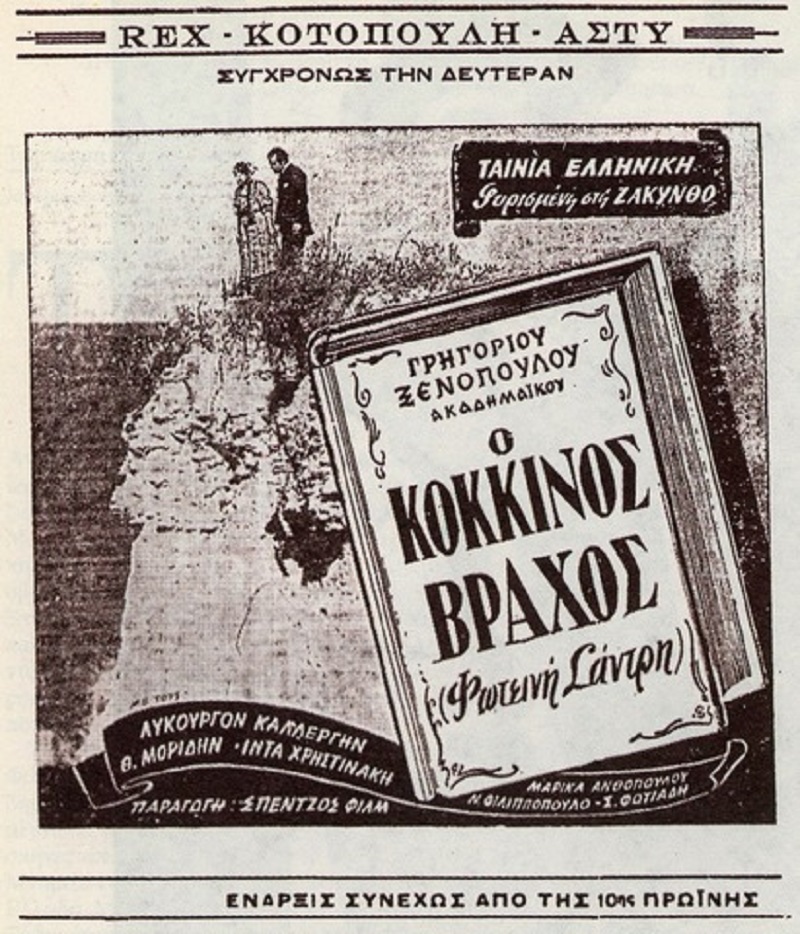 Here is another quality movie with locations in Zakynthos we encourage you to see. This drama of love and romance will captivate you, first because of the characters and second because of the exciting plot and twists. In Red Cliff, director Grigoris Grigoriou, tells the story of Foteini Santri, who lives a carefree life on the island of Zakynthos.

When her first cousin, Angelos Marinis, visits the island, her life takes a different turn when Angelos falls in love with her, but she refuses him because of the family ties. By the time the family elders allow cousins to marry, Angelos is already married to someone else, making Foteini jump off the cliff to her death. Red Cliff is a fun and entertaining movie that will make you happy and allow you to see how the island of Zakynthos looks back in the 1940s. 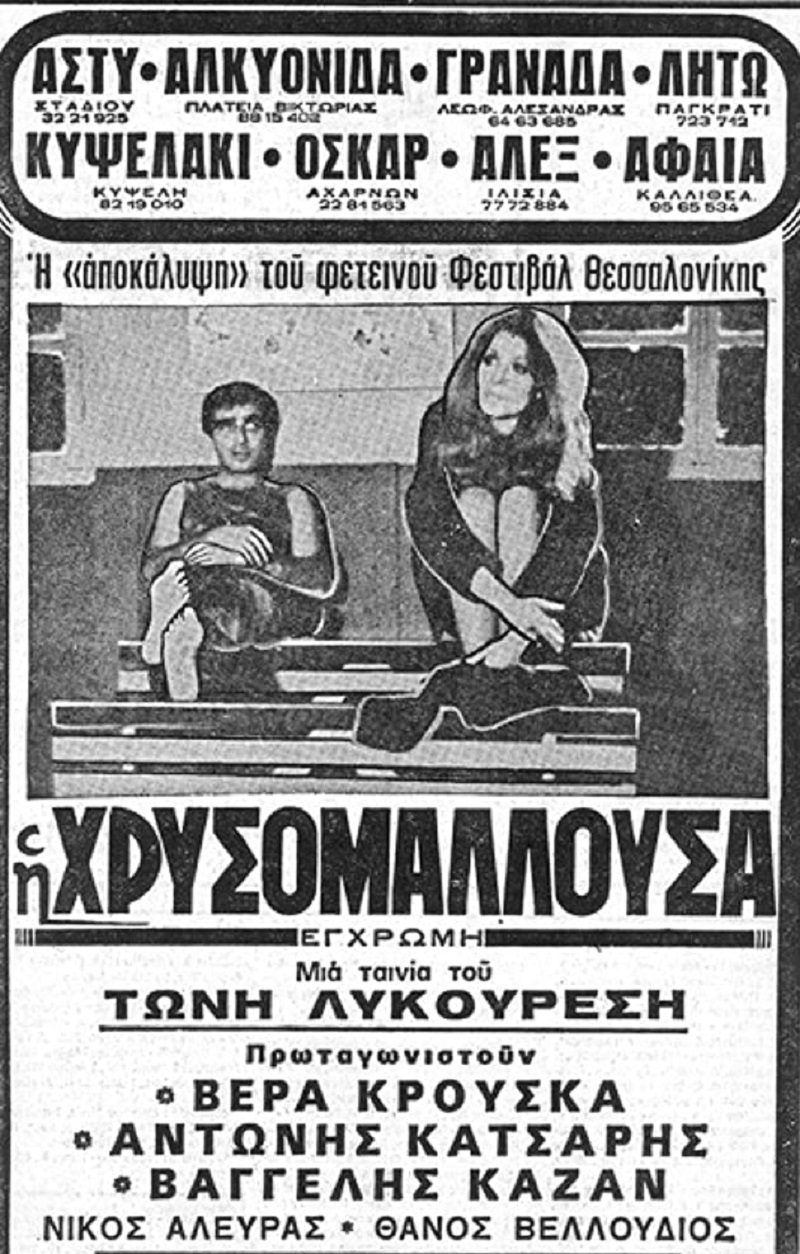 Directors Tony Lycouressis, Adonis Lykouresis tell the story of a village population preparing for a theatre production. The film stars Vera Krouska, Adonis Katsaris, and Vangelis Kazan. So far, I Hrysomallousa has won three awards, testifying to its quality production, value, and storytelling abilities. Filming took place on location in the island of Zakynthos, Greece. 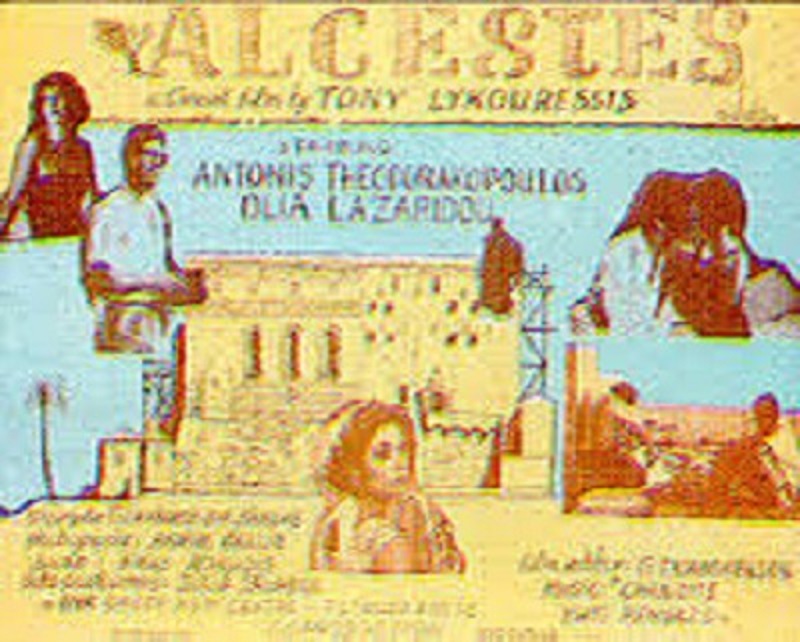 Love transcends age and time, and no matter where you go, it will still find you. That is the theme of this incredible film coming last on this list of movies set in the beautiful island of Zakynthos, Greece. The movie is about a writer who, as a young boy, fell in love with a lovely lady. Now that he has grown, he remembers her and goes back to his hometown to find her, but what he meets is something different from what he used to know. Filmmaker Adonis Lykouresis is responsible for writing and directing this drama from 1983.

Apart from creativity in directing and editing, the film also has a list of actors who deliver such quality performance. Some of the cast members include Antonis Theodorakopoulos, who plays the role of Tzortzis Zabelis, Olia Lazaridoi playings the part of Anna Politi, Maria Zafiraki as Mother, and Alexandros Mylonas as Spyros Hrysoplevris. Filming of Alcestes took place entirely in Zakynthos, Greece. 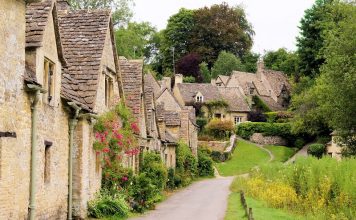 10 Beautiful Places to Visit in Gloucester 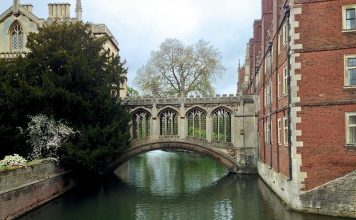 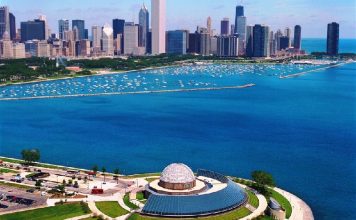 The 10 Best Planetariums in the World 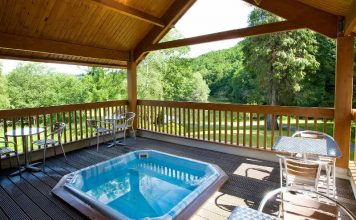 10 Most Wonderful Spas In Wales That You Only Dreamed Of

The Best Flea Markets in Turin

10 Most Unbelievably Amazing Places in Japan

February 18, 2017
We use cookies to ensure that we give you the best experience on our website. If you continue to use this site we will assume that you are happy with it.Ok