What Movies is Turin Famous/Known For?

The Countess of Parma 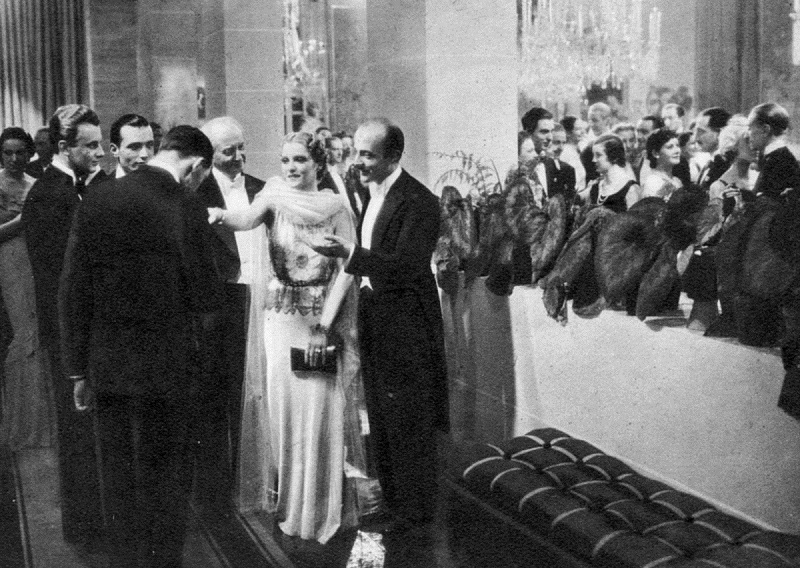 Apart from architecture and cuisine, Turin is also a wonderful place where great movies where set. Cool atmosphere, well-planned streets, and important buildings and monuments. For these reasons, Turin has played host too many famous movies which have been filmed fully or partially in the city. Shot in 1936, the Countess of Parma is one of the most interesting movies of Italian heritage, made within that period. It tells the story of an international footballer and a mannequin who fall in love with each other and becoming the talk of the town. The Countess of Parma is directed by Alessandro Blasetti and starring Elisa Cegani, Antonio Centa, and María Denis. Click the next ARROW to see the next photo! 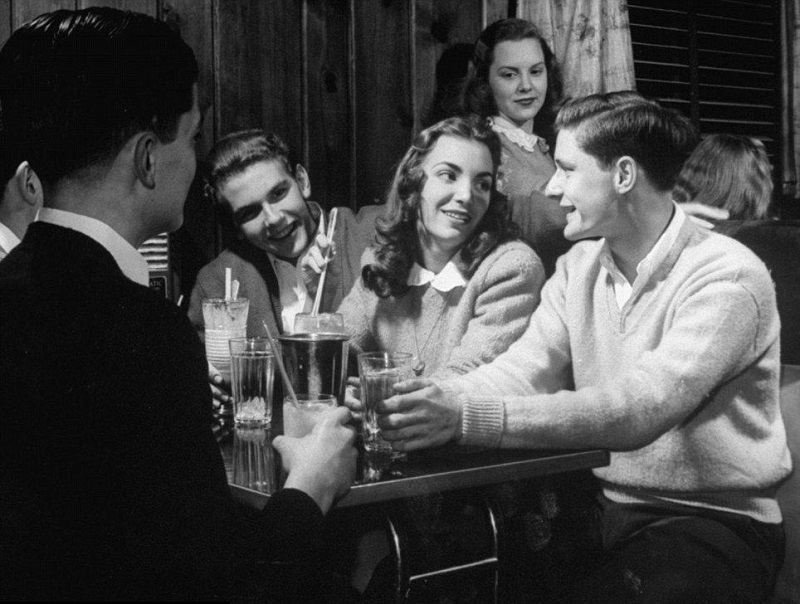 Made in the Fert Studios in Turin, Goodbye Youth is an Italian drama that was adapted from a play of the same name. It was set in Turin, at the beginning of the 20th century, about the story of a seamstress that engages in a romantic affair with a student. Their love is threatened when a woman comes to lure the student away which makes the seamstress, played by Argentine-born Italian actress Maria Denis, furious. Goodbye Youth is a movie full of romance, twists, turns, and it showcases some important destinations in Turin. Click the next ARROW to see the next photo!

The Seduction of Mimi 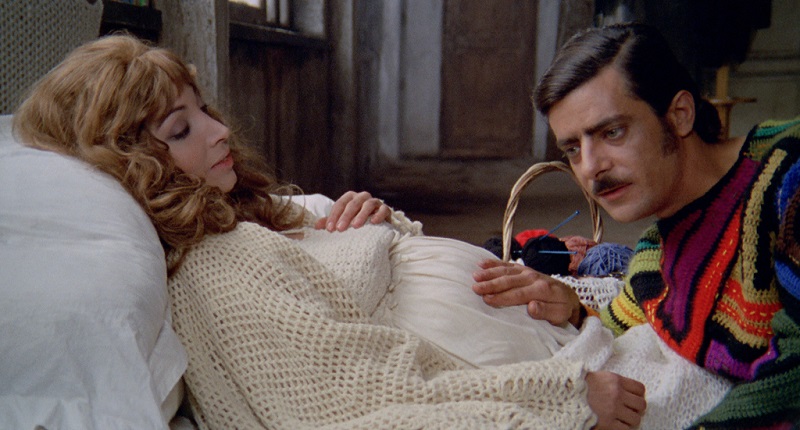 Released in Italian as Mimìmetallurgicoferitonell’onore and starring Giancarlo Giannini as Mimi and featuring Mariangela Melato, Turi Ferro, and Agostina Belli. It was entered for the 1972 Cannes film festival and has been adopted. The seduction of Mimi was shot in Sicily and mainland Italy and tells the story of a poor man called Mimi who flees Sicily for Turin with his wife after falling out with his employer. Mimi’s adventure also involves taking on a second family, witnessing mob murderers that put his life in danger, and getting involved with the communist party. The movie drags the viewers into the lifestyle of Italians during the period and societal issues, with plenty of comic and dramatic undertone. Click the next ARROW to see the next photo! 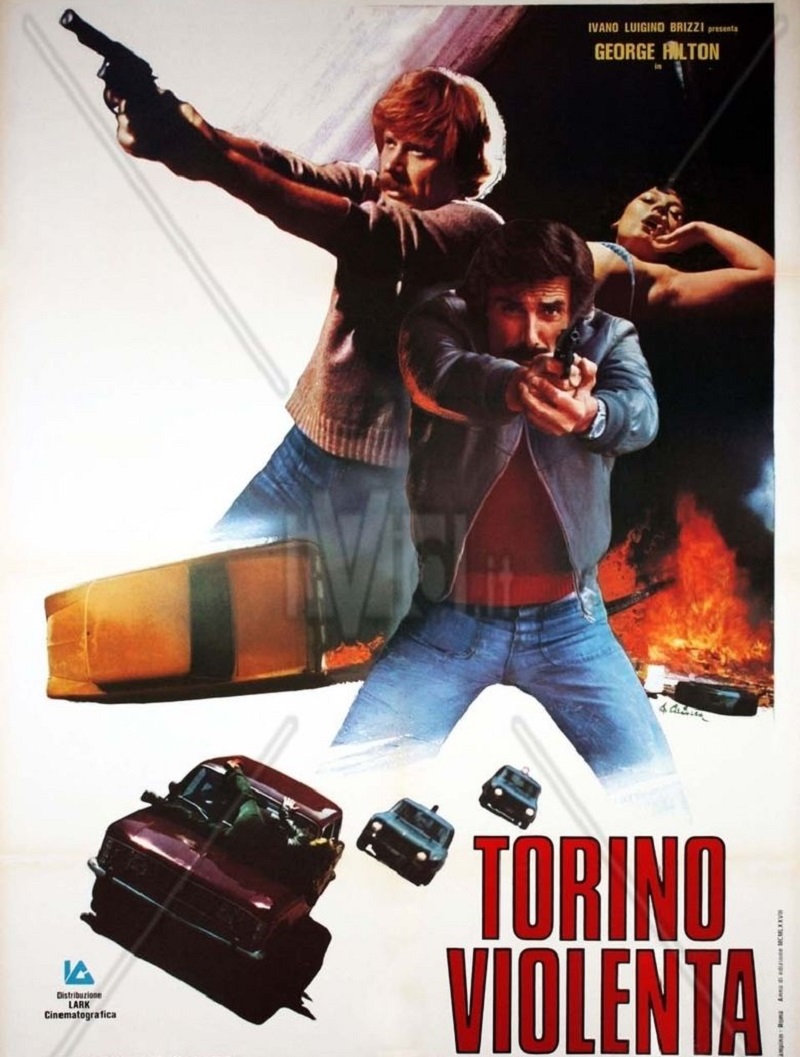 Also known as Violent Turin or Violent Turin, this high octane movie directed by Carlo Ausino and stars George Hilton. It is a poliziotteschi film that showcases so much about Turin and offering an interesting view through its portray of action sequences. When the city witnesses several crimes including the stabbing of a wealthy doctor and strangulation of a 17 years old girl, police inspectors Danieli and Moretti, have to work overtime. At the height of the confrontation is a terrible gang war ravaging the city of Turin and almost turning it into a danger zone. Double Game was released in 1977 and grossed 1,279,000,000 billion Italian lira. It was later released in VHS in other countries including the Netherlands. Click the next ARROW to see the next photo! 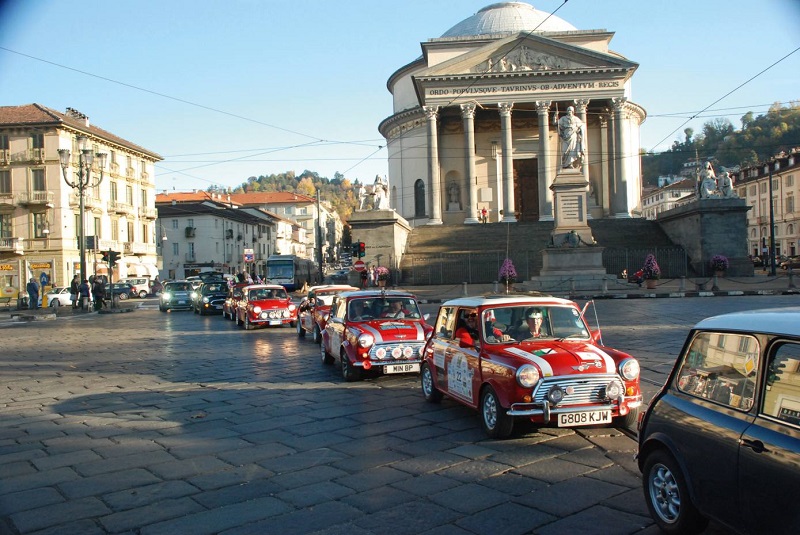 British comedy caper film made in 1969; the remake is the 2003 American version that starred Mark Wahlberg, Charlize Theron, and Edward Norton. The Italian job is rated in the BFI 100 top British film and had top talents like Quincy Jones providing soundtracks. The Italian job was shot mainly in the city of Turin and it involves stealing 4 million dollars’ worth of gold in Turin and escaping to Switzerland.

5 Things Cardiff Is Famous For

5 Things the Isle of Mull Is Famous For

November 25, 2020
We use cookies to ensure that we give you the best experience on our website. If you continue to use this site we will assume that you are happy with it.Ok