When you visit Naxos, you are going to witness many ancient ruins, mountains, and breathtaking landscapes. Such beauty is the reason why movie makers from the world over have chosen the island as the perfect background to tell their story. Here are the famous films made in the island of Naxos. 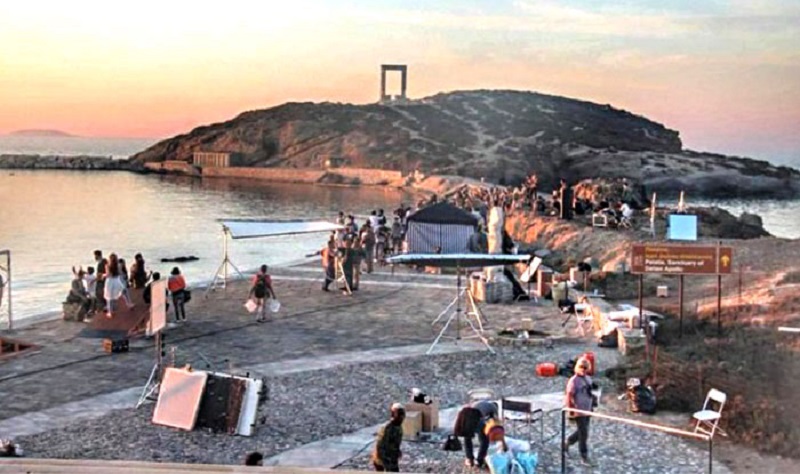 Indian films are a delight any day. They are full of fun, adventure, surprises, and of course, great music. Tiger Zinda Hai is a 2017 Indian movie about a RAW Agent who collaborates with other experts to rescue nurses held by terrorists. The movie is a sequel to the blockbuster Ek Tha Tiger, and interestingly, it was inspired by real-life events.

The film was directed by Ali Abbas Zafar and starred Salman Khan and Katrina Kaif. Tiger Zinda Hai was shot in several locations, including UAE and Austria. Film crews also stormed the island of Naxos, where over 200 singers, actors, dancers, and production crew took part in the making of the four songs in the film. The choice of location was because it provides an excellent background for the filming of the songs.

A male fantasy turns into a nightmare in this 2004 Greek movie by the director, Giorgos Panousopoulos. When Peter finds out he’s the only man on a Greek island, he thinks he has hit the jackpot. Then, the woman starts hitting on him. At first, he was enjoying it, but then, things turn awry, and it’s not funny anymore. Testosterone was shot entirely on the island of Naxos, making it the perfect film for people who’re planning to visit the island to see. 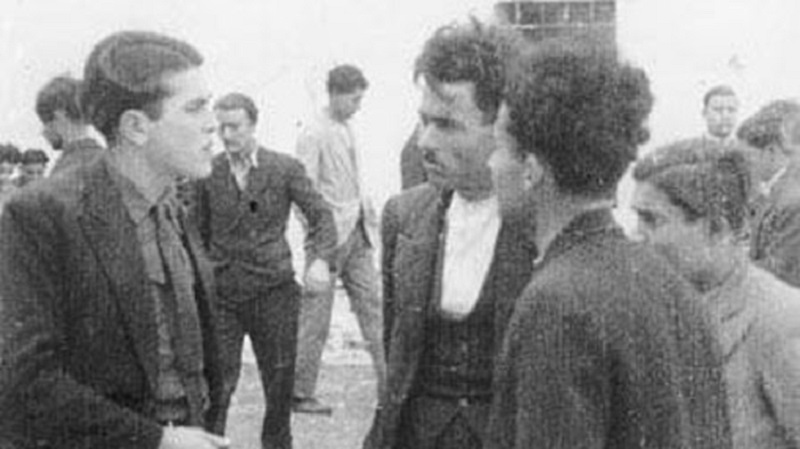 Love is an essential subject in filmmaking, and it has taken many directions. In Black Soil, it provides viewers with an insight into the life of an emerald miner. Dimitris has found the love of his life but will not ask for her hand in marriage. He feels he doesn’t have the financial capacity to take good care of her. Stelios Tatasopoulos is the director of the movie, while writers Nikos Sfiroeras, Stelios Tatasopoulos, and Perimenontas ti Nona, did justice to the script. The movie was filmed in Naxos and released back in 1952. What makes Black Soil stand out as an ingenious work of art is the sincerity in the storytelling. The audience is drawn into a world that depicts the reality of life, providing an exciting angle to ponder. 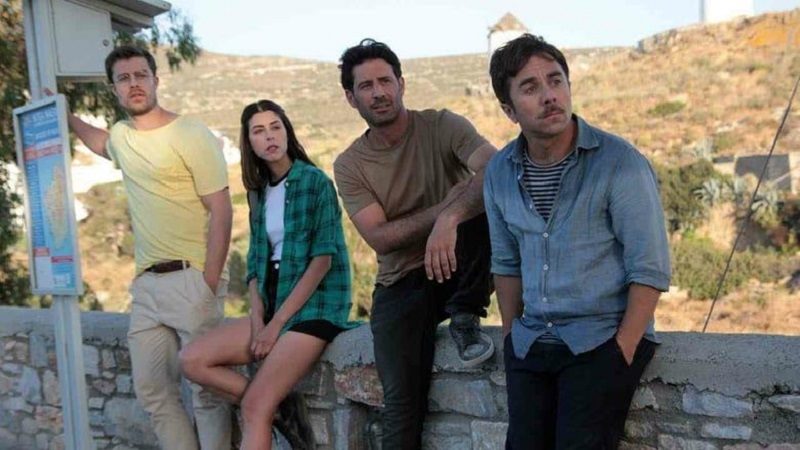 Writer and director, Nikos Zapatinas, is the brain behind this fantastic Greek comedy. Perimenontas ti Nona is about two friends, Heracles and Agisilaos. It tells of their experience as they encounter a Greek girl who is visiting her homeland, from Germany, for the first time. The movie is fun, witty, and very entertaining, as actors like Thanasis Tsaltabasis, Lefteris Eleftherios, Demy Papadea, Katerina Papoutsaki, and Joel Cederberg, showcase their talent. Most parts of the film were shot on location in Nexos, making it one of the best movies to watch before visiting.

The Best Neighborhoods in Rome

August 22, 2022
We use cookies to ensure that we give you the best experience on our website. If you continue to use this site we will assume that you are happy with it.Ok