Italy is home to some of the most beautiful and astonishing caves in the world. Some of the caves are either underground or under the water. These are the most beautiful caves in Italy. The Grotta dello Smeraldo is a cave located at the Amalfi Coast along Campania in Italy. Also known as the Emerald Cave, it is a natural phenomenon that is one of the most beautiful caves in all of Italy. Located between Amalfi and Praiano, the Smeraldo Cave is one of the few caves in the world that is bathed in natural emerald light. The effect is simply amazing and the color of the water and the cave itself is beautiful. The cave is accessed through an elevator on route SS163 and then you can get on one of the boats for a guided tour of this magnificent natural underground environment. The cave was named after the emerald glow that is emitted at its entrance. The emerald glow is caused by a refraction of Sunlight entering the cave through the opening. Click the next ARROW to see the next photo! 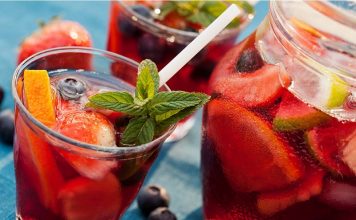 The Most Popular Drinks in Spain 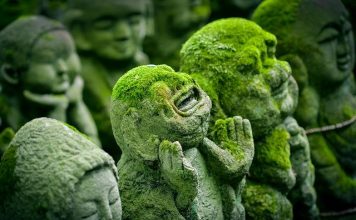 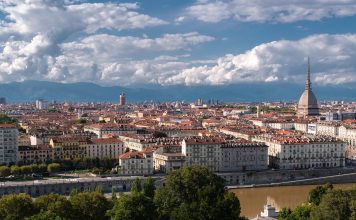 The Best Flea Markets in Turin 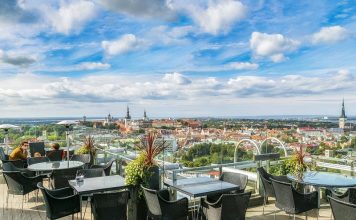 The Best Rooftop Bars In Tallinn

The Most Famous Movies Filmed In London

The Most Famous Movies Filmed In Taranto