On our trips to Côte d’Ivoire you will immerse yourself in a place marked by the great diversity of cultures of its population, and of landscapes within the country. In the south, on the coast, a tropical climate is enjoyed and the economic capital Abidjan stands out. While the north has really interesting savannah landscapes and towns where we can see animism rituals.

In this section we will provide you with extensive information about this country and what it’s famous for. Let yourself be surprised by the Côte d’Ivoire, it will surely leave you speechless! 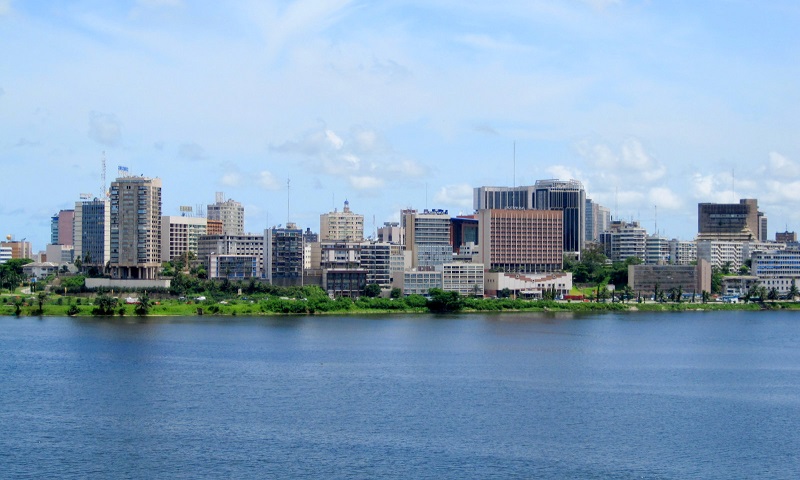 It is the economic capital of the country and is considered the second largest metropolis in all of West Africa. Highlights include the Cathedral of Saint Paul, the Cocody Municipal Museum of Contemporary Art, and the Parque du Banco Forest Reserve. The district of Le Plateau, the business center of Abidjan, is known for its skyscrapers, which is unusual in West Africa. With its upmarket shops and café terraces, Le Plateau is a traveler’s favorite spot. 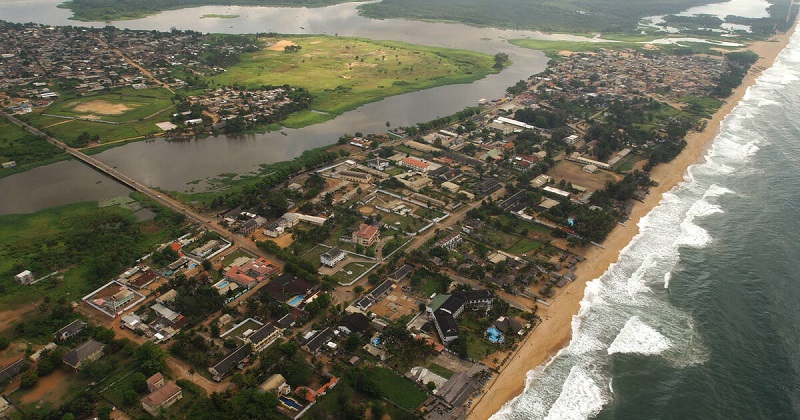 Located east of Abidjan, on the coast. It was the capital of the French colony between 1893 and 1896. The city remained a key port until the growth of Abidjan in the 1930s. The city is divided into two halves by the Ébrié lagoon: Ancien Bassam is the former French settlement. It is home to the greatest colonial buildings, some of which have been restored. The district is also home to the cathedral and the Côte d’Ivoire National Costume Museum. Nouveau Bassam, connected to Ancien Bassam by a bridge, is located inland, on the north side of the lagoon. It was born as the neighborhood of African servants and is now the main commercial center of the city. In 2012 UNESCO named it a World Heritage Site. 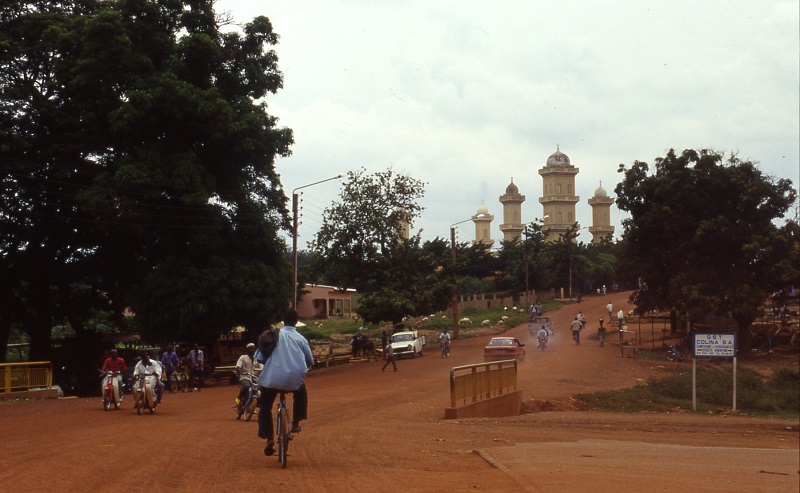 Spectacular region of animism and masked balls, where the predominant ethnic group is the Senoufo. 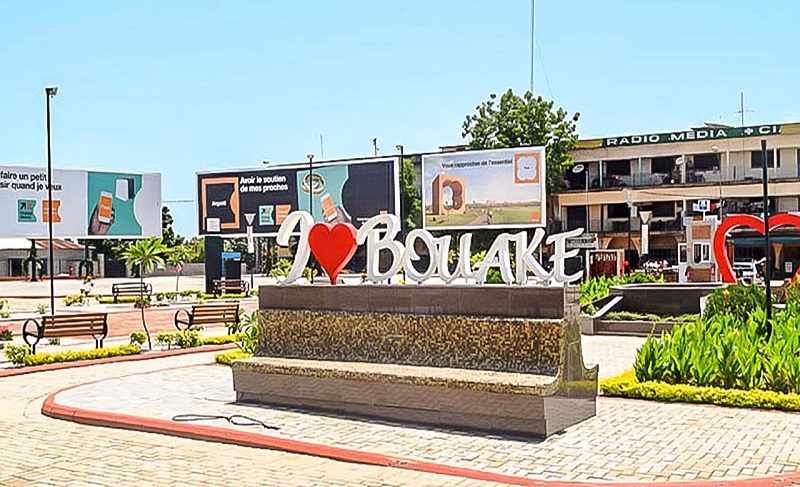 It is practically halfway between the Atlantic coast and the northern border. The Baoulé ethnic group lives here, which is one of the most important in the Côte d’Ivoire, representing almost a quarter of the population. Bouaké is well known for its carnival, its market and its cathedral. 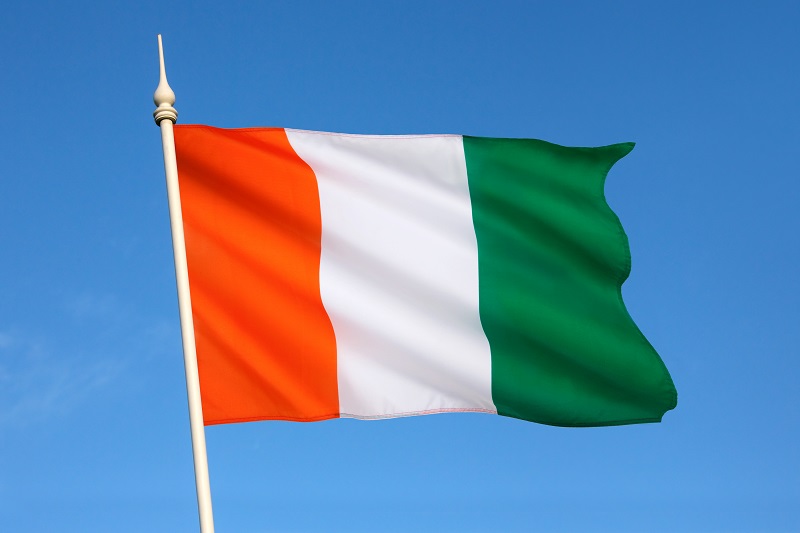 Côte d’Ivoire is a West African country bordering Mali and Burkina Faso to the North; with the Atlantic Ocean to the South, with Ghana to the East, and with Guinea and Liberia to the West. Its capital is Yamoussoukro, although most of the government institutions are located in Abidjan, its economic capital. The southern limit of the country is 515 kilometers of Atlantic coast. This rainier area is characterized by large plantations of export products such as coffee, cocoa and bananas. In the north, the landscape is made up of a granite plateau covered with savannas. The landscape is generally flat, although undulating reliefs can be found. The steepest mountains are located in the northwest of the country, where Mount Nimba is crowned as the highest peak. 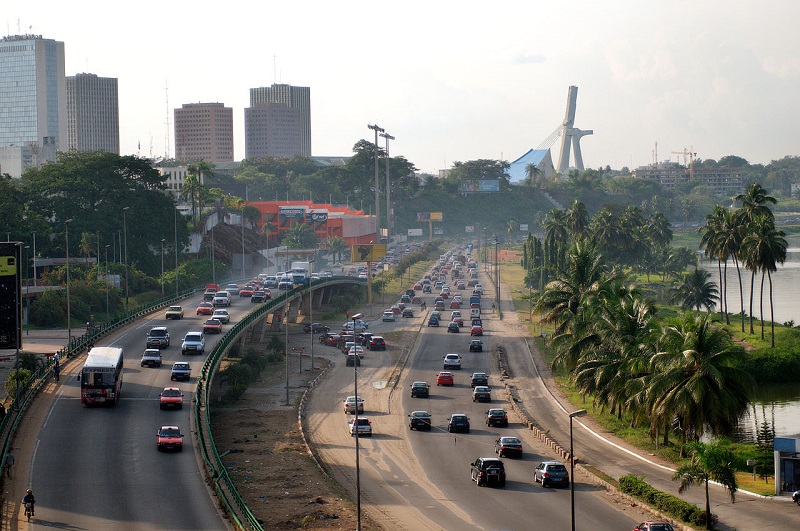 The great cultural diversity of Côte d’Ivoire, bordered by Ghana, Liberia, Mali, Burkina Faso and Guinea, is exemplified by a multitude of ethnic groups, events, festivals, music and art. There are more than sixty indigenous ethnic groups, although they can be reduced to seven large ethnic groups, depending on the bases of common cultural and historical characteristics. Each ethnic group has its own language, which gives the country great linguistic variety. For this reason, French, the official language of the country, is very widespread (it is spoken fluently by 70% of the population), since it is used as an interethnic language. The population of native origin is largely Christian (mainly Catholics) and animist. about 20% of the population consists of workers from neighboring Liberia, Burkina Faso and Guinea and the majority of these workers are Muslim. 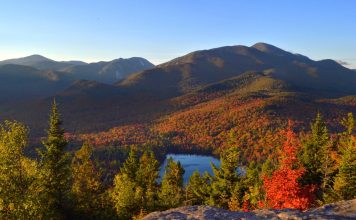 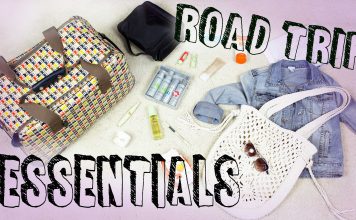 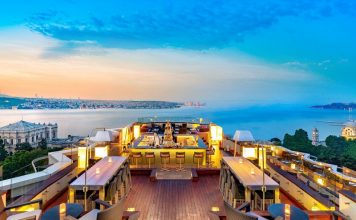 The 10 Best Rooftop Bars in Istanbul 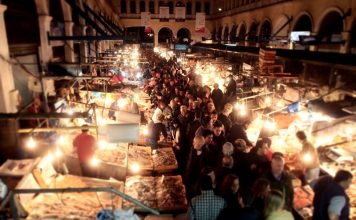 The Best Flea Markets In Athens

10 Things Namibia Is Famous for