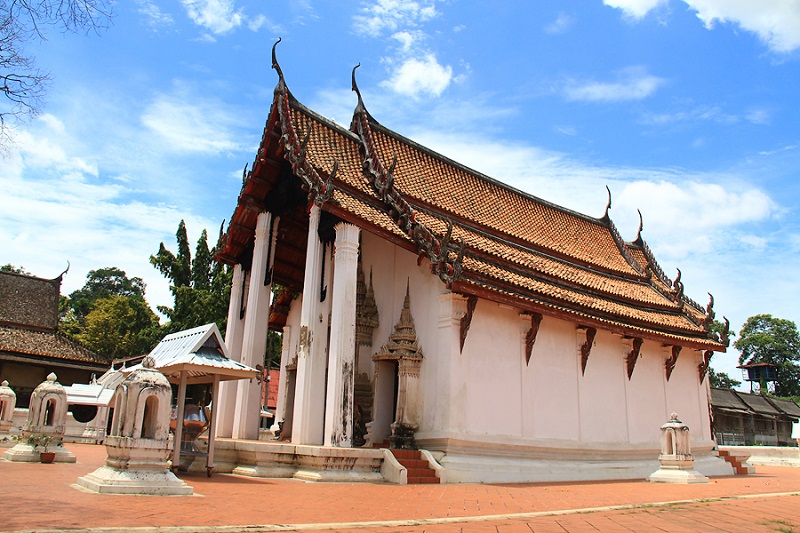 Thailand has an ancient history of being haunted by creepy occurrences. Asian ghosts are believed to be very scary compared to those in the West. Some horror stories that trail Thailand are real, some others untrue. These are six scary places in Thailand. The Prasart Temple is the oldest temple at Nonthaburi, and it was erected during the Ayutthaya period. Nang Usadevi owned it, a goddess popularly worshipped the natives. The temple witnesses an unusual calm in the evening, and the goddess is believed to grace the environment around this time. Those who spoke ill of the goddess have met their death or had calamities befall them. Click the next ARROW to see the next photo! 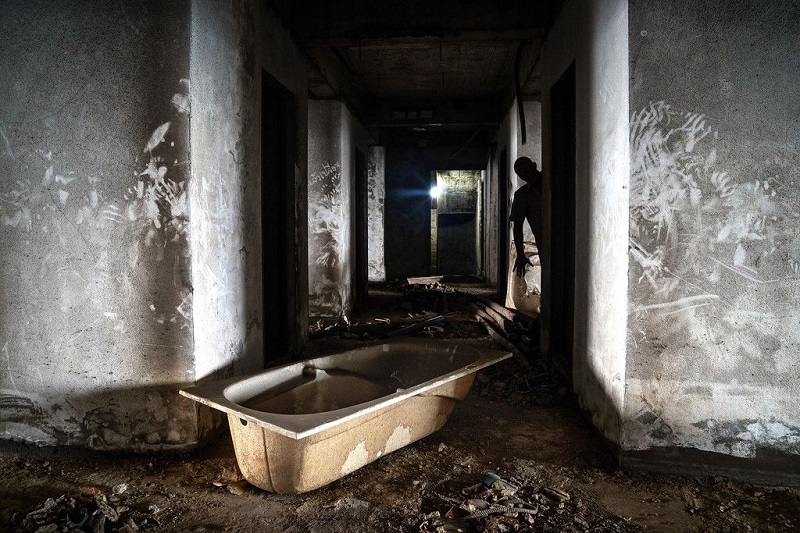 The Pen Factory is located at Kasem Bundit University. It is an 80-acre pen factory, and the dilapidated building is said to be resting place of poltergeists. Many deaths occurred during the time the building was constructed. The atmosphere bears a chilly and cold energy, which has been experienced by those who toured the facility. Poltergeists have appeared to guests who tapped the water tank thrice. Click the next ARROW to see the next photo!

Burnt Down House at Rangsit Soi 13 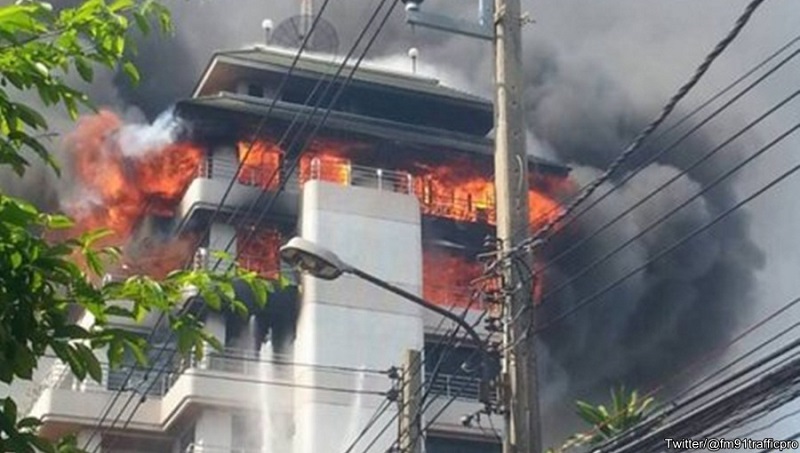 Ghosts haunt a torn-down house which was razed by fire at Rangsit Soi 13. A woman is said to have been offered as a sacrifice in the house. The razed building is located at the centre of a tamarind garden and has not been touched since the fire accident. Neighbors have reported ghost sightings and claimed that they hear the frequent agonizing cries of a screaming woman. Click the next ARROW to see the next photo! 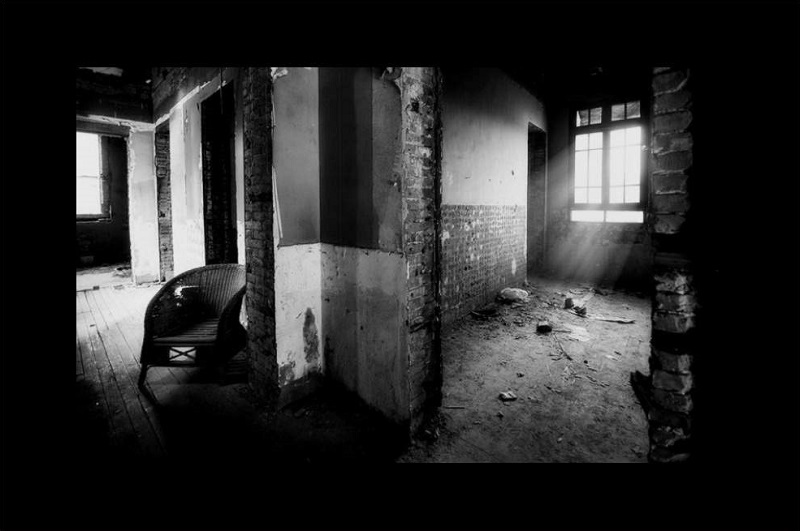 This house is the definition of horror and it was built in the traditional Thai pattern. There are overgrown bushes and shrubs along the area. Soi Rod Anand 1 was built next other houses which have neighbors close to them. Neighbors say that the house is haunted by the ghost of an aged woman who was abandoned by family after they relocated to another district. She was left to die alone. The spirit is frequently seen insulting kids and anyone who tries to trespass her property. A local TV abandoned the project of filming the building after they heard an old woman shouting. Click the next ARROW to see the next photo! The Bus Cemetery at Soi Sa Yood is the burial place of many buses that were damaged by ghastly accidents. Drivers who took this route at night have reported seeing headlights of many damaged buses and numerous hitchhikers pleading for a free ride. Those who drove late at night have encountered people appearing in front of the cars and disappearing immediately. They have also reported the disappearance of passengers from the backseats of their cars. Click the next ARROW to see the next photo! 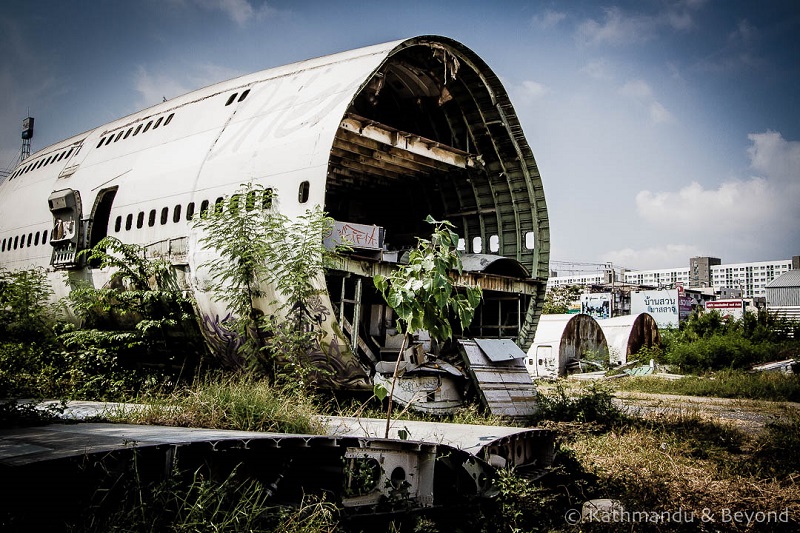 The house is located deep in Ramkeamhaeng Soi 32, and it has been abandoned for about 2 decades. A foreigner who hired a maid initially owned it. The foreigner travelled out of town, and armed robbers visited the house and killed the maid and fled the scene. It is said that there is a regular cry for help that is very gruesome to the ears. The foreigner abandoned the house and decided to sell. Potential buyers reported that they saw the ghost of a woman at the garage. 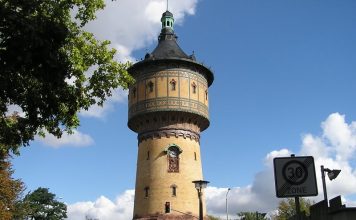 10 Coolest Water Towers in the World 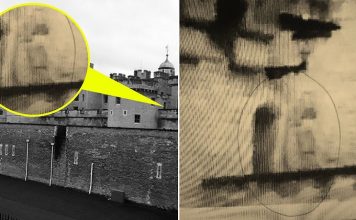 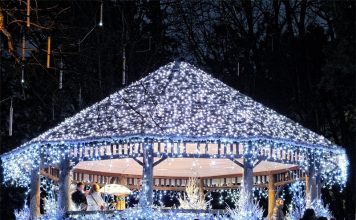