With London being the reason for about half of all trips to entire country every year, there’s no debating the fact that the capital of the UK is its tourist hub, and in fact one of the most popular tourist destinations in the entirety of Europe. While London has an unending number of interesting things to see and do while there, the UK has a lot more to offer, and there are a ton of alternative cities throughout the island that could also make the perfect getaway. 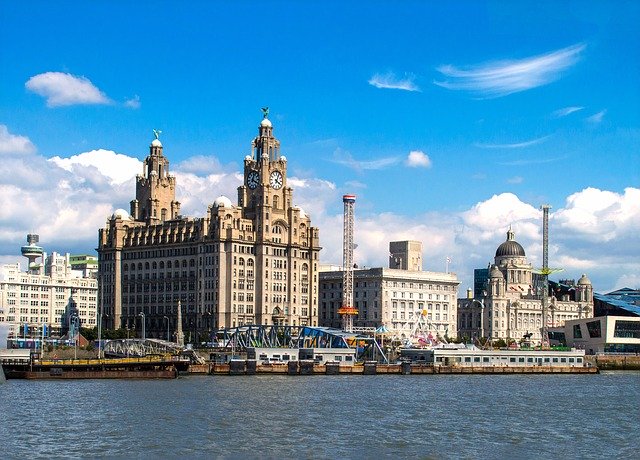 Interested in planning a trip to Europe and the UK in the future, and want to try somewhere different that just the usual capital city? Here are a few different reasons why Liverpool, the burgeoning northern powerhouse city, is a viable alternative.

It has rich history and culture

From it’s UNESCO world heritage site the Albert Docks (which is also the largest collection of grade I listed buildings anywhere in the UK), to the museum, Cavern Club and other originating areas behind the world-famous Beatles, Liverpool has plenty on offer, no matter what you’re looking for. Again, there are plenty of different state-of-the-art museums and art galleries that you can check out while here, and with a massive young student population thanks to its prestigious universities (such as the University of Liverpool and Liverpool John Moores), there’s also an incredible nightlife scene with some excellent bars and restaurants.

If you’re a football fan, then with two of the biggest clubs in the country, Liverpool F.C and Everton, you also can’t go wrong at all with this northern city (unless, of course, you’re a Manchester Utd. fan!). Liverpool themselves are currently enjoying massive amounts of success, on the cusp of Premier League victory (delayed only due to the current coronavirus pandemic), something that will drive tourism to the city and bolster its economy for years to come.

The future is looking bright

If Liverpool wasn’t already a good enough place to go and visit, it will continue to grow and thrive in the years to come, thanks to investment and ongoing regeneration in the area. Across their many different extensive guides to the city (and areas within it), property investment company RWinvest tout Liverpool as one of the best places to invest in the country at the moment going forward. Rental yield averages are the highest here than in any other city, and projects such as the £5.5bn Liverpool waterfront development will affect house price growth positively in the coming months and years.

Of course, these statistics don’t affect the average tourist that isn’t investing in the city itself, but it goes to show that the city will grow and thrive in the years to come, which will do nothing but benefit their experience when visiting.

It’s been voted as the coolest

The are multiple different sectors of Liverpool to explore, and one of the most up-and-coming and exciting is its Baltic Triangle area, just outside of the city centre. Built upon and within old factories and warehouses, the sector is becoming a popular destination for tech startups and digital businesses. There are also some excellent bars, restaurants and social areas, too – voted as one of the coolest places to live in the UK by The Times.

The Most Famous Movies Filmed In Bristol