What is England Famous/Known For? 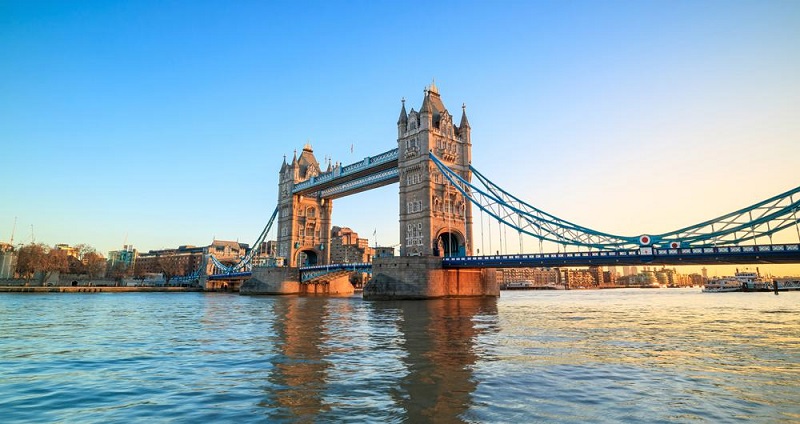 When it comes to England most people think of football, the queen, tea, rain, its incredible buildings and countryside. Want to find out what England is really most famous for though? Here’s a list of the 10 things that make England known worldwide. England is in fact best known for its lush green countryside and climate. Moreover, the surrounding seas have given England a varied climate. The overall climate in the country has been called temperate maritime. This means that the temperature is higher than 0 degrees Celsius in winter and lower than 32 degrees Celsius in summer. However, it is true that it rains a lot and that the weather changes suddenly so one moment it can be sunny and the next hailing. Locals are used to this so they don’t pay much attention to it and are always ready, but travelers are also caught off guard by the country’s fickleness. Click the next ARROW to see the next photo! 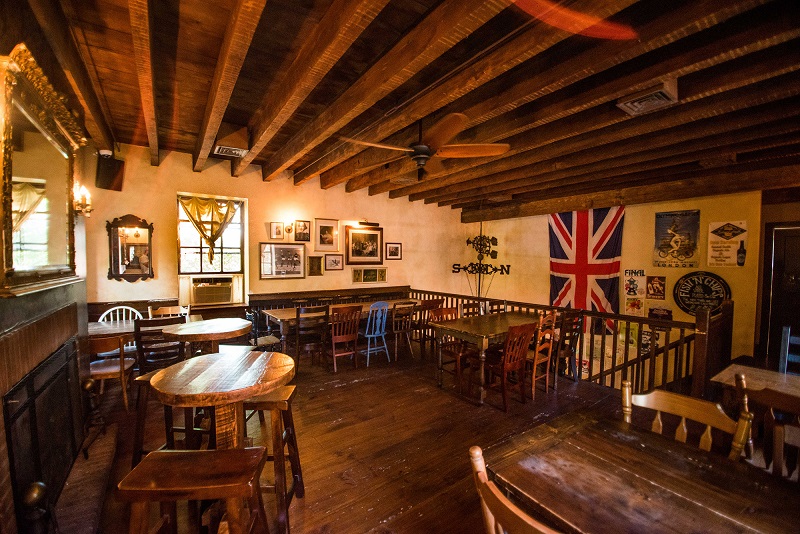 England is also noted for its pubs, which have become part of their everyday living. They consider pubs as a place for community gathering. In fact, people go to pubs not only to drink beer, but also to watch soccer games, play pool, or darts. Click the next ARROW to see the next photo! 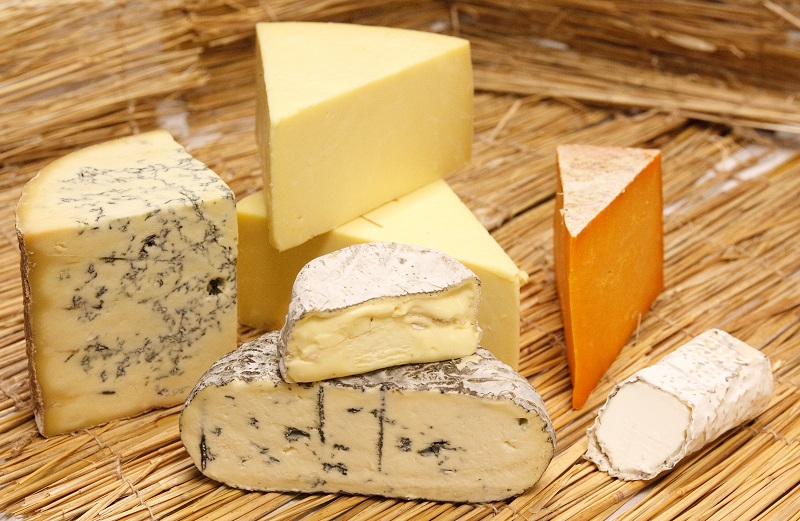 Aside from the creams and butters, England is also noted for its different types of cheeses. Such would include double Glouceste, Cheshire, Stilton, cheddar, and red Leicester. Apart from that, England is also popular for its traditional food, which has been based on lamb, pork, beef, fish, and chicken. Click the next ARROW to see the next photo! Among the most popular landmarks in England, the popular clock tower nicknamed Big Ben is the most noted. It is a huge clock situated at the top of the Elizabeth Tower, which is at the north side of the Parliament Houses in Westminster. Along with Big Ben is the London Eye, a huge Ferris Wheel at the south bank serving as a famous tourist attraction in London. Click the next ARROW to see the next photo! 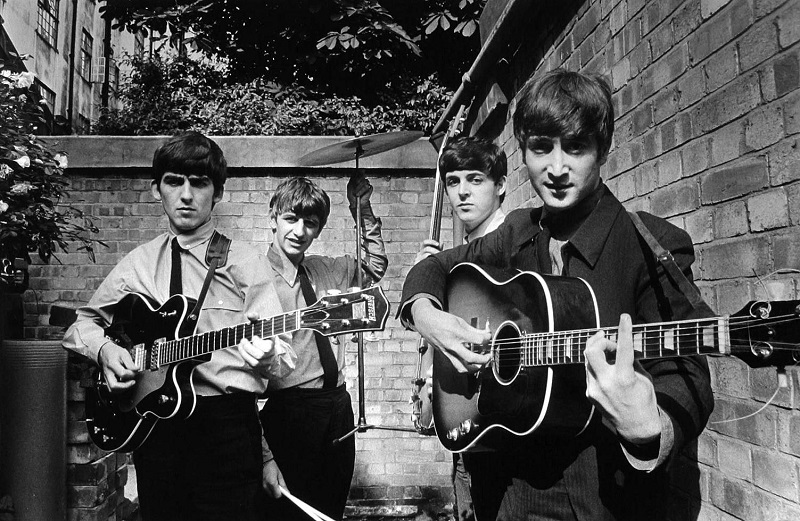 It is undeniable that some of the most popular and celebrated pop stars come from England. They include the Beatles, David Bowie, Queen, Rolling Stones, Phil Collins, Spice Girls, and more. As a matter of fact, British pop music has been the leader in range and quality all over the world for more than three decades now. Click the next ARROW to see the next photo! 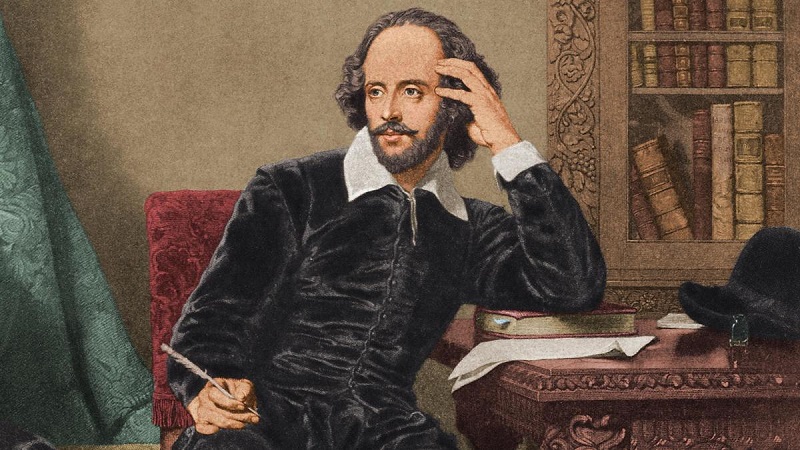 The most famous British writer of all time is William Shakespeare. His works focused on different genres, including life, death, love, revenge, murder, jealousy, mystery, and magic. Some of his blockbuster plays include Hamlet, Macbeth, and the famous Romeo and Juliet. His works are still popular even after his death around 400 years ago. Click the next ARROW to see the next photo! 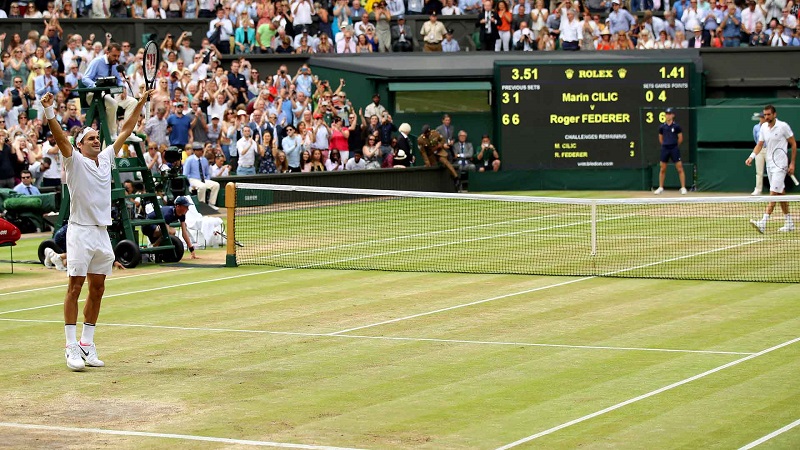 Given that the most popular tennis tournament in the world is Wimbledon, it is quite fitting to consider it one of the things England is famous for. It was just a small club when it started in the 19th century. So, when it comes to Wimbledon, you can directly associate it with England. Click the next ARROW to see the next photo! 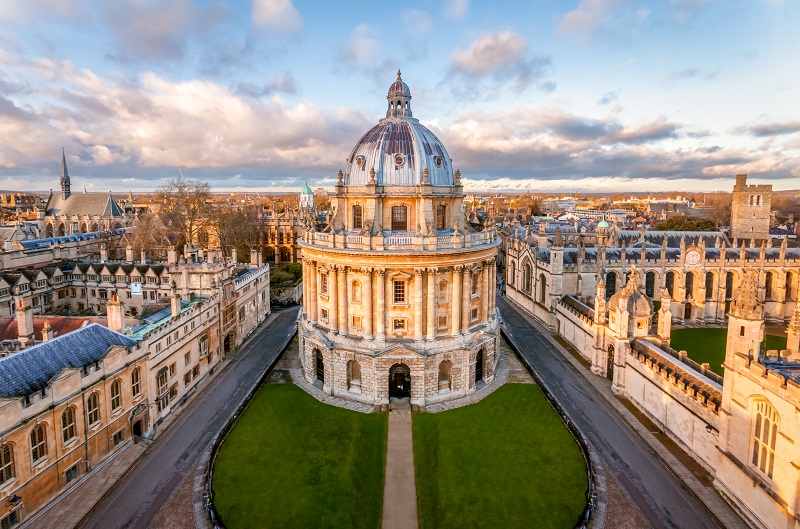 When you mention educational institutes, what comes to mind are the likes of Cambridge, Oxford, and other famous universities of London. In fact, most of the universities and colleges in England have made it to the World University Rankings. Thus, it is not surprising to say that England is known for its educational institutes. Click the next ARROW to see the next photo! 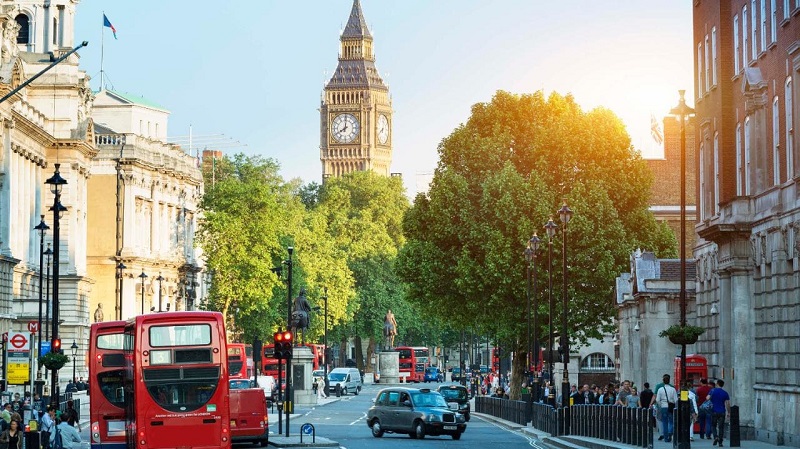 England is famous for the city of London where traditions and ceremonies are preserved for centuries. London is also home to popular attractions and traditional ceremonies like the Changing of the Guard and the Trooping of the Color. It is also the seat of government and Royal residence of England’s monarch, the Queen of England. Click the next ARROW to see the next photo! 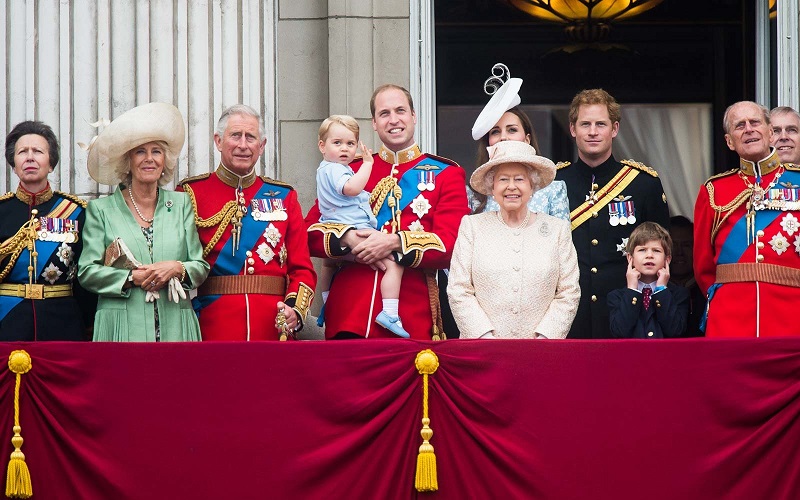 Of course, who wouldn’t know about the existence of the Queen and her Royal family? Despite the decline in the crowned personalities in Europe at the beginning of the 20th century, Queen Elizabeth II and her royal family still gain fascination around the world.

Our Score
How Did You Enjoy Our Article?
[Total: 1 Average: 4]

10 Things the Philippines Is Famous for

10 Things San Marino Is Famous for

The 10 Best Rooftop Bars in Barcelona

10 Most Beautiful Cities in Austria

The Best Rooftop Bars In Wuppertal