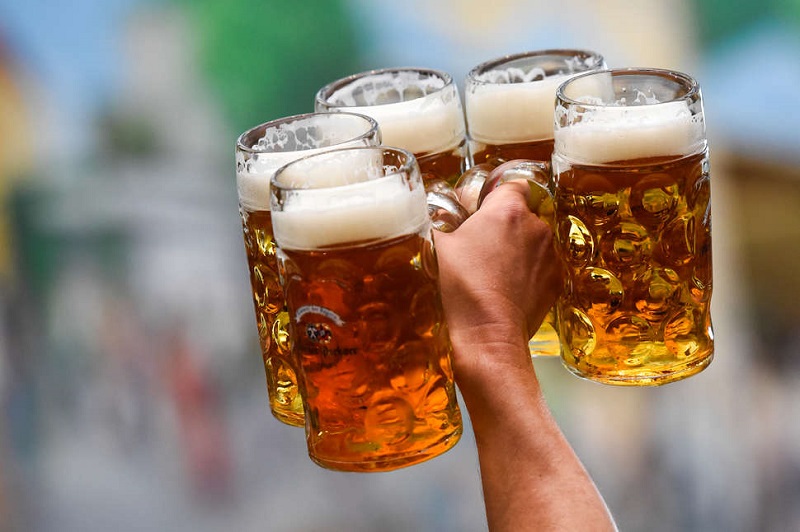 There are no doubts Germans love to drink. On average, each German drinks at least 110 liters of beer every year, making them one of the biggest consumers in the world. It’s no surprise some of the best beers in the world originate from Germany. Apart from beer, Germans also have other types of drinks that you’ll find in pubs and bars and here are some of the most popular. If you’re on a trip to discover the most famous drinks in the world, Germany’s selection will not disappoint you! Beer is part of Germany’s history, culture, and tradition. In fact, there is a code or rule for brewing beer which allowed mainly water, hops, and malt as ingredients. Some of the most popular beer brands in the European country includes Weihenstephan HefeWeissbier, Schneider Weisse Aventinus Eisbock, Erdinger Kristall, and Spaten Oktoberfest. Germans organize annual beer festivals where people gather to celebrate the art and culture of making and drinking beer. Click the next ARROW to see the next photo! 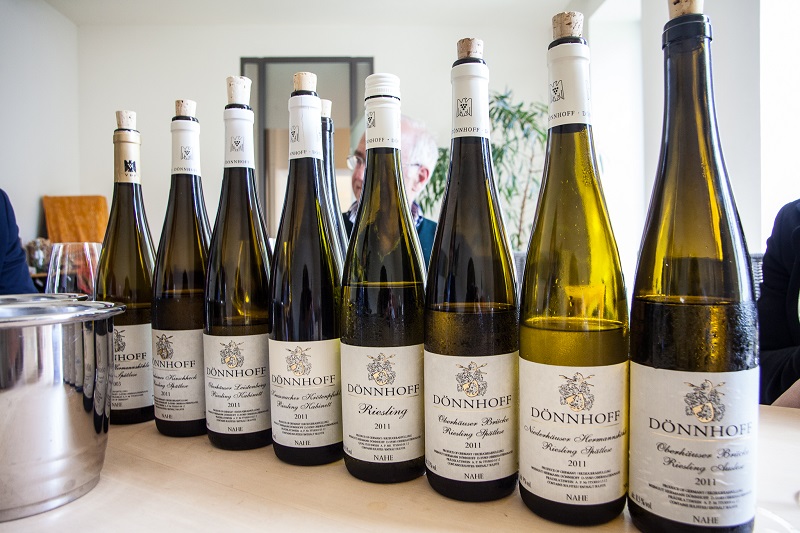 According to 16th-century church reformer Martin Luther, “Beer is made by a man while wine comes from God”. Such is the high level of respect and value the German have for wine. It is no surprise it is one of the most popular drinks both consumed and produced in the country. It is estimated that Germans drink at least 20 million hectoliters of wine every year. They also have plenty of wine villages where they produce quality wine for themselves and the world. Franconia is a famous wine region in the country. It is the best place you can visit in Germany if you are a wine lover. In fact the wine tasting tours in the area are one of the most popular activities for visitors. Wine is popular all over the world, but Germans have a special love for it. Click the next ARROW to see the next photo! 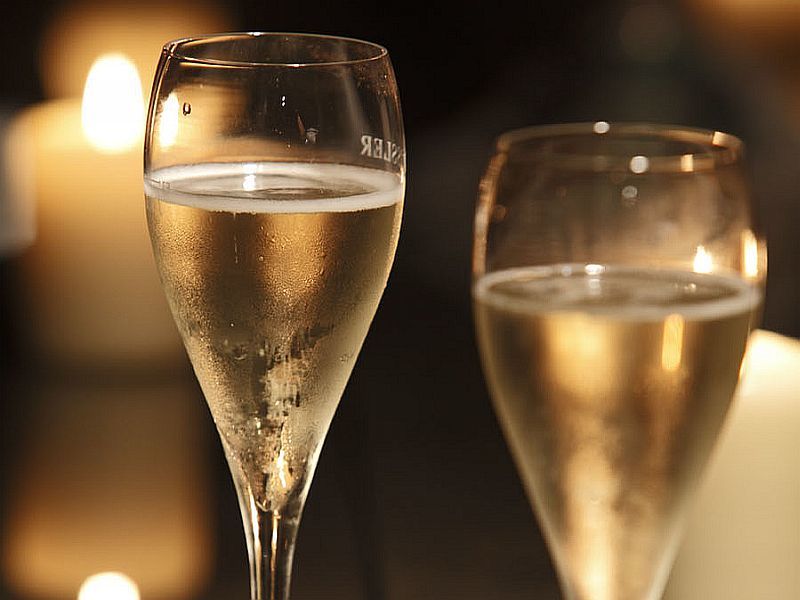 After France and Italy, Germany comes third as the biggest producer of sparkling wine in the world. Sekt is a peculiar sparkling wine made only in Germany using the country’s unique grape species/variety. While Sekt is very similar to champagne there are some key differences that put it ahead in popularity among Germans and travelers. Some of the most popular Sekt brands include Pinot Noir, Pinot Blanc, Riesling, and Pinot Gris. What makes German Sekt interesting is because it has less alcohol and is sweeter, compared to champagne. Interestingly, at least 80 percent of Sekt wine produced in Germany is consumed in the country. This is also why it’s highly unlikely you’ve tried it if you come from a different country. It is of an amazing taste, and it is definitely worth tasting it! Click the next ARROW to see the next photo! 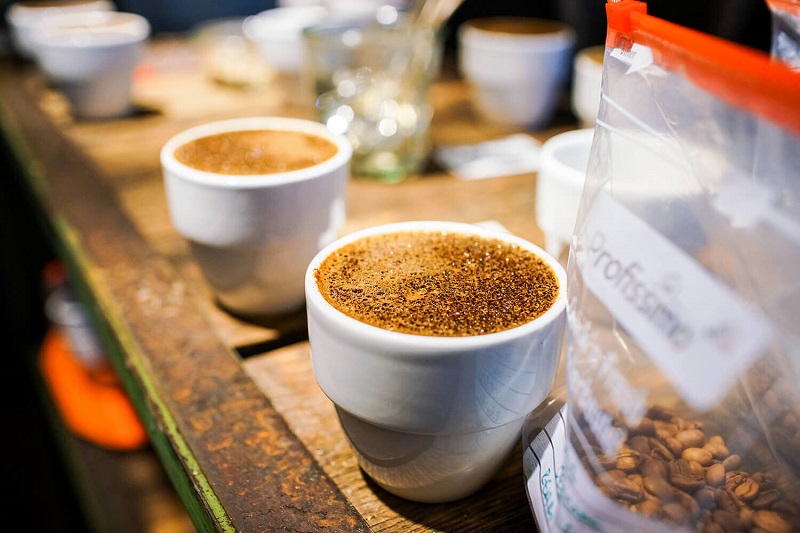 It’s obvious coffee could not go lacking from this list, as it beats almost all drinks when it comes to popularity everywhere in the world. But let’s find out exactly what makes German coffee so different. Germans also love to drink coffee a lot. While in Germany, you have the opportunity to choose among 1,000 flavors and 60 acid characterized tastes of the coffee. Just like Americans many Germans prefer to drink their coffee black. Others make use of Kaffeesahne, which is a type of condensed milk, to make the coffee white. Coffee brewing for commercial purposes is a kind of art in Germany. One of the best ways to enjoy coffee in Germany is to visit a McCafe – they have at least 800 branches in the country. On the alternative, you can also visit Greek and Italian restaurants. Many tourists have confessed the best coffee they drank in German was made using a Turkish or Russian method. No shame in trying a different country’s coffee, a lot of what makes it German is how it’s prepared in the country. Click the next ARROW to see the next photo! 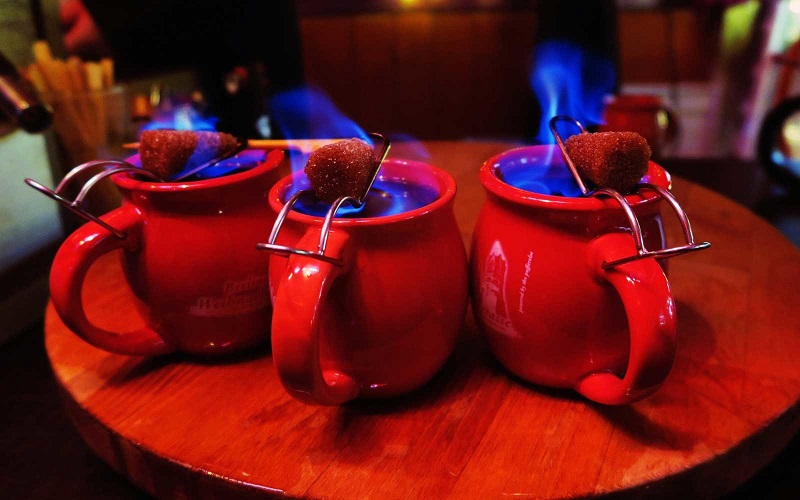 Last but not least, here comes an unusual one. German Bowle drink or punch is a cold drink made from mixing aromatic drinks, with the main ingredient being white wine. Bowle also contains plenty of aromatic fruits that produce alcohol when it has been exposed for a while. Bowle is served in all festivals in Germany as it’s regarded as the ideal summer drink that many people don’t ever want to miss. Strawberry is the most popular fruit for making Bowle, but other fruits can also be used as well. To create some bubbles, Schorle is added to the drink, while Sekt, that we talked about earlier, is added to increase the alcohol level. As you can see Bowle is quite sophisticated and more flexible than the previous drinks and a definite must try if you’re looking for the drinks locals enjoy. We might dare say it will enhance your overall experience in Germany if you try this drink. Is there any drink you believe we missed from this list of most popular drinks in Germany? Let us know in the comments!

The Most Popular Drinks in Curaçao