What Churches is London Famous/Known For? 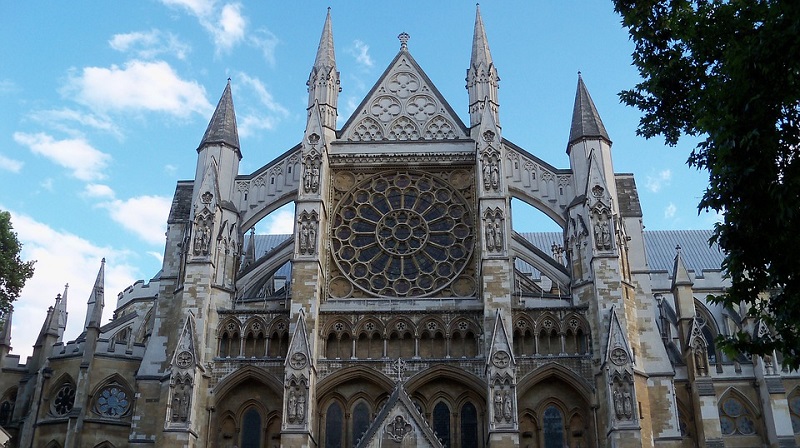 London, the capital of one of the most powerful nations in the world, is home to many breathtaking and magnificent churches. Many of these edifices have been around for centuries, being a source of pride for the people and the entire world. When you visit London, you don’t ever want to miss the churches below. One of the most famous and important religious buildings in the entire United Kingdom. It serves as a place of worship, coronation, burial, royal weddings, and historical landmark. Westminster Abbey was founded in the year 960, and since the coronation of William, the Conqueror in 1066, all English and British coronations have been done here. The church is a beautiful work of art, both inside and outside, offering visitors an opportunity to experience the best of the Gothic style of building. So far, 16 royal weddings have taken place, and more than 3,000 people have been buried here, including sixteen monarchs, eight prime ministers, actors, and scientists. Click the next ARROW to see the next photo! 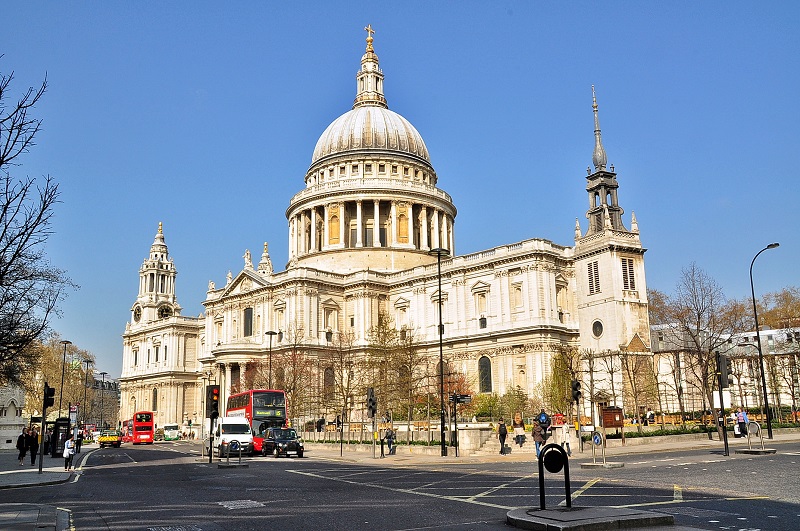 Another incredibly gorgeous church that no one should ever miss is the St. Paul’s Cathedral. It was consecrated in 1300 and regarded as the seat of the Bishop of London, making it a paramount and important church building in the whole of Britain. While making the design to rebuild the church architect, Christopher Wren, faced many challenges, which includes delivering a magnificent edifice that will befit the class and power of London. St. Paul’s Cathedral has a nave, dome, and apse, with intricate designs that look excitingly breathtaking when viewed from the interior. There are also interesting artworks, memorials, and tombs that are of interest to tourists. Click the next ARROW to see the next photo! 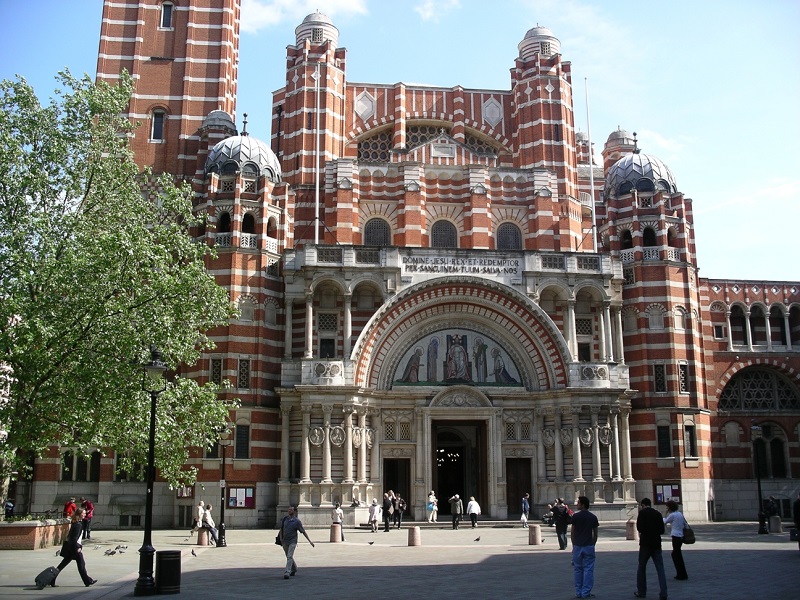 It’s a must-visit for any tourists visiting London. Westminster Cathedral was designed by architect John Francis Bentley in a Neo-Byzantine style between 1895 and 1903. Part of what makes the church stand out is the high altar, the chapel, and the baptistery. It also has plenty of mosaics which are usually of interest to visitors including a mosaic of Christ enthroned at the entrance and the mosaic of St Thérèse of Lisieux and so on. Other items of interest include the Reliquary of Saint John Southworth, Blessed Sacrament Chapel, the bell tower, the ceiling of the Lady Chapel, and the choir section. Very popular people are also buried in the church like Richard Challoner (1691–1781), Vicar Apostolic of the London District, who was re-interred in the cathedral in 1946. A short walk around the cathedral to see it from different angles offers the best kind of experience that you will always remember as a visitor. Click the next ARROW to see the next photo! 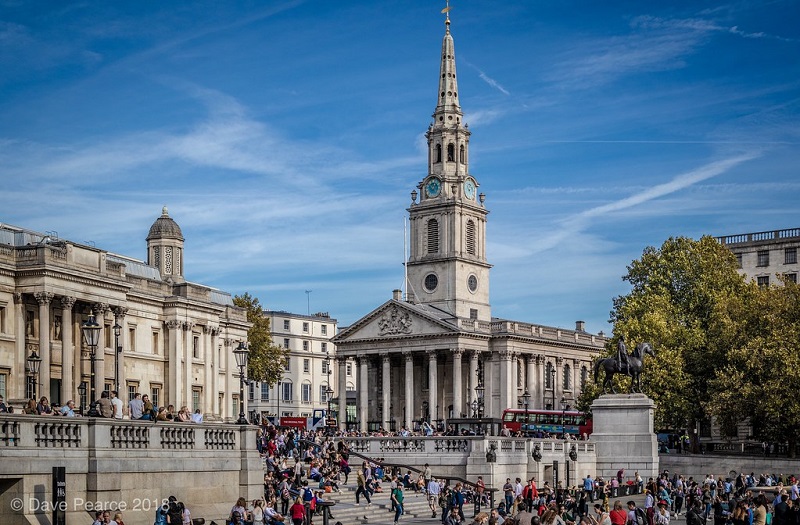 Many tourists love this church history, simplicity, music, and closeness to Trafalgar Square. St Martin-in-the-Fields is surely a church and landmark to recon in terms of popularity, due to neoclassical design and historical value it portrays. Many people love to worship in this place when they visit, which is a great idea for anyone religious and want to experience Christianity differently. They also offer musical and classical concerts that are just amazing. Also, you can have fun having a drink or two in the café situated in the crypt of the church. 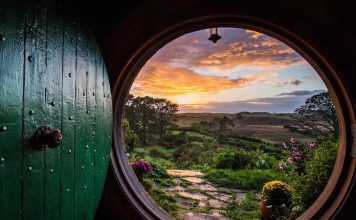 10 Mythical Places On Earth You Can Visit Right Now Turin Walks – The Best Walking Routes In and Around Turin 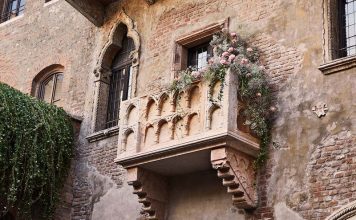 Lesbos With Kids – The Best Things to See and Do...

May 6, 2020
We use cookies to ensure that we give you the best experience on our website. If you continue to use this site we will assume that you are happy with it.Ok