France has a ton of incredible sculptures to show off. Timeless masterpieces of art from different parts of the world, all gathered in France today. Let’s take a look at them. 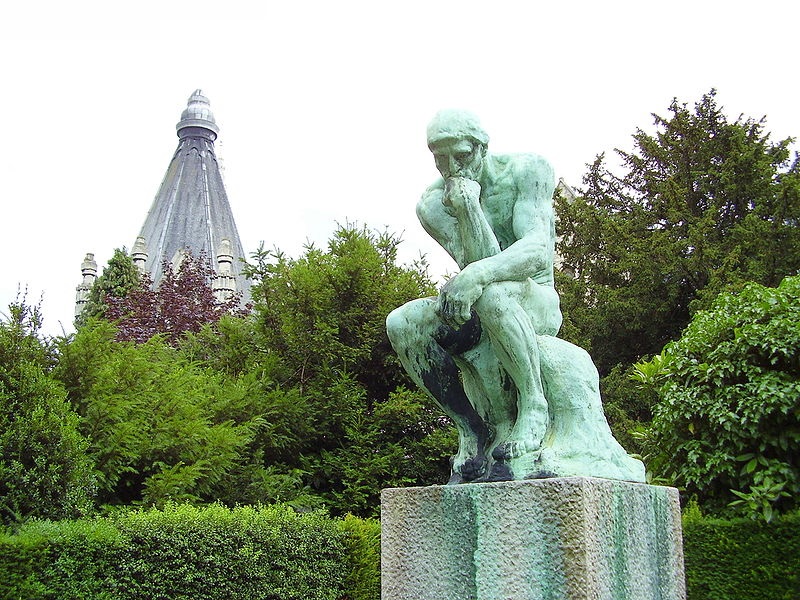 It is Rodin’s most famous work because it broke with the main currents of art and because it managed to transmit universal ‘thinking’ in all its dimensions; from head to toe. The original sculpture of The Thinker is currently in France in the Rodin Museum and measures 71.5 cm high, 58 cm long and 40 cm wide. 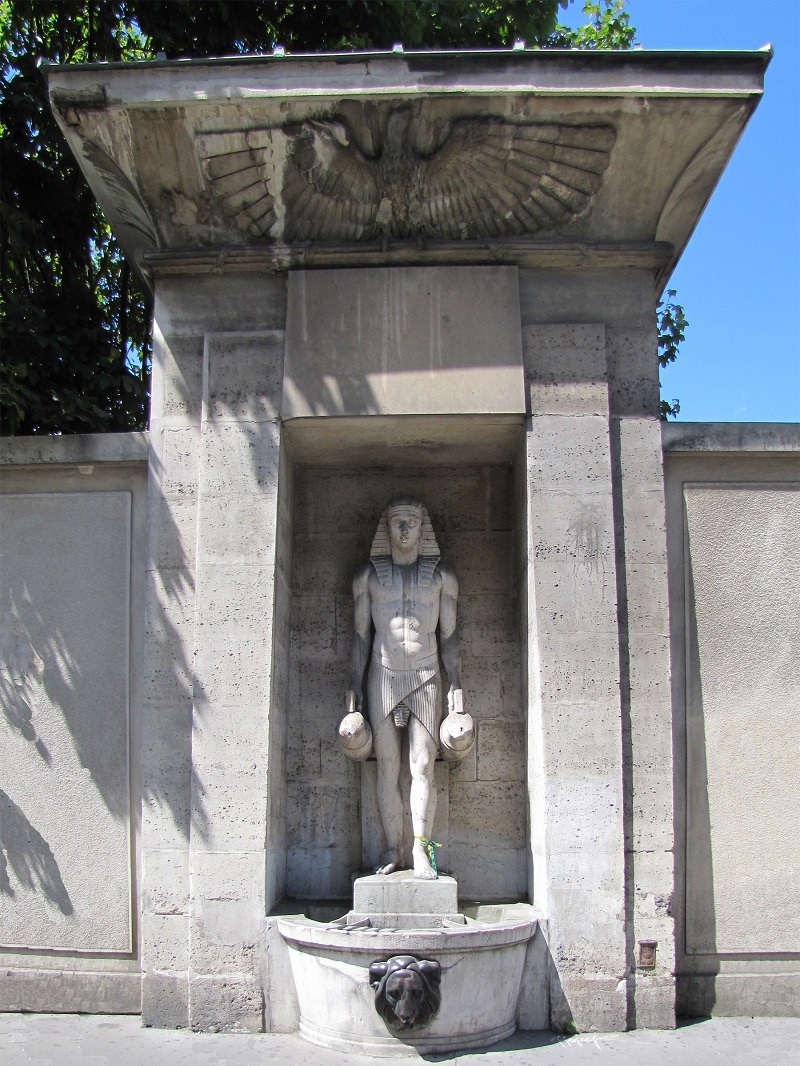 The Fellah Fountain is an excellent testimony to the “return from Egypt” architecture that followed Bonaparte’s campaign. This monument has the appearance of an Egyptian temple where the imperial eagle, on the pediment, took the place of the Behedety, the winged solar disc of ancient Egypt. Under the name of “Egyptian fountain”, the Fellah fountain was the subject of an inscription as historical monuments on July 25, 1977. But since 2005, the fountain is no longer in water because of observed infiltrations. in the Vaneau metro station. 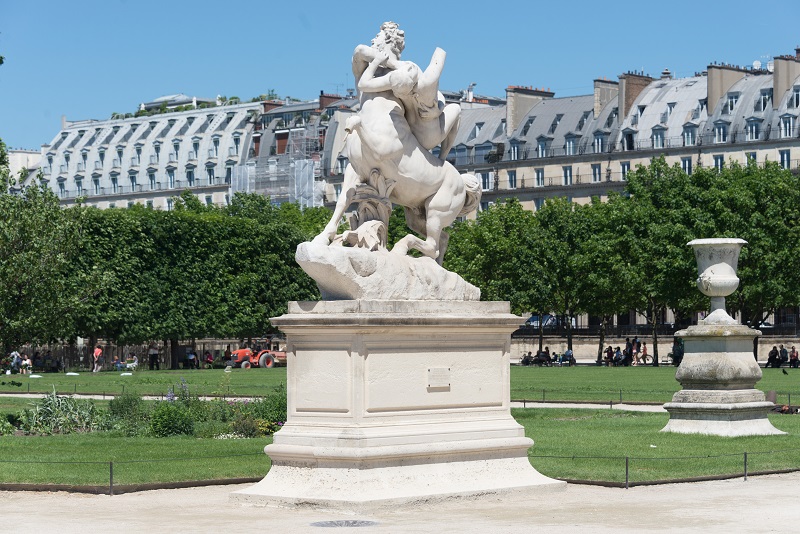 His last trial accomplished, Heracles married Deianira the daughter of the king of Aetolia. To cross the river swelled by the melting snow, the centaur Nessus offered his back. While Heracles was swimming across, Nessus carried Deianira away. Heracles pierced him with a poisoned arrow. The dying centaur advised Deianira to soak a tunic in his blood in order to one day win back the love of her husband. This tunic burned Heracles, who roared up the slopes of Etna; purified on a stake, he was taken to heaven where Zeus gave him Hebe, eternal youth for his wife. 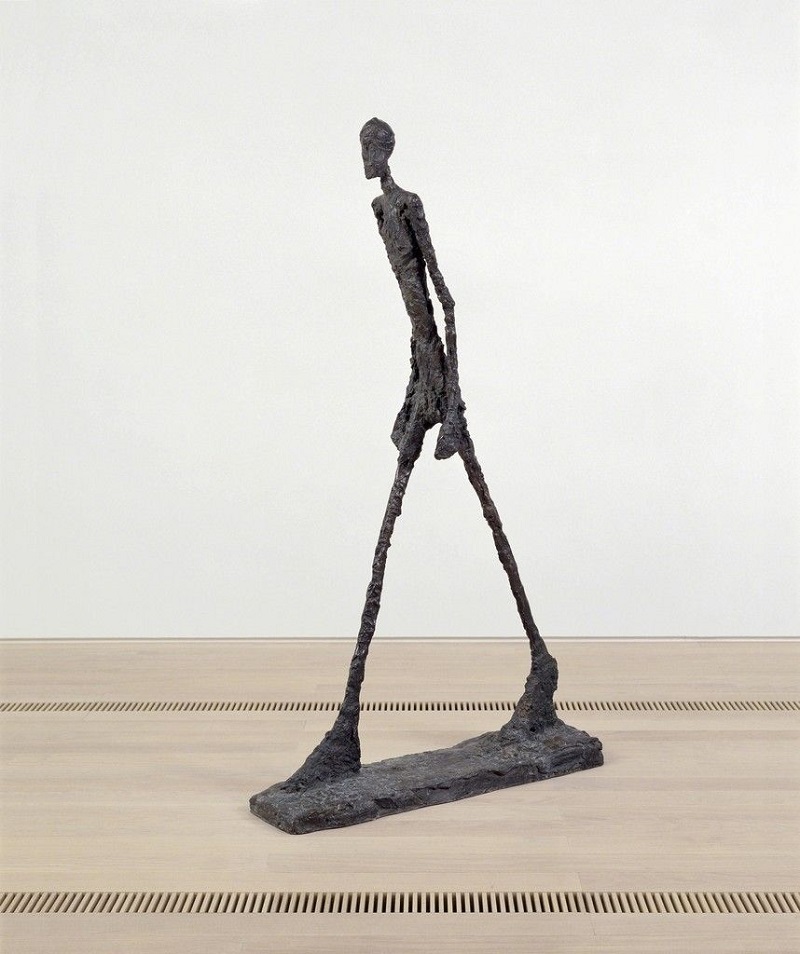 To symbolize the human being, Alberto Giacometti models this threadlike character, whose limbs are elongated, enhancing his extreme thinness. This conveys a sense of ghostly fragility but at the same time a solid determination. Giacometti’s figures, reduced to a minimum just to stand, are intriguing. This “walking man” wears rough skin. The rest is bone. It has no identity and is life-size, which makes us identify with the figure. 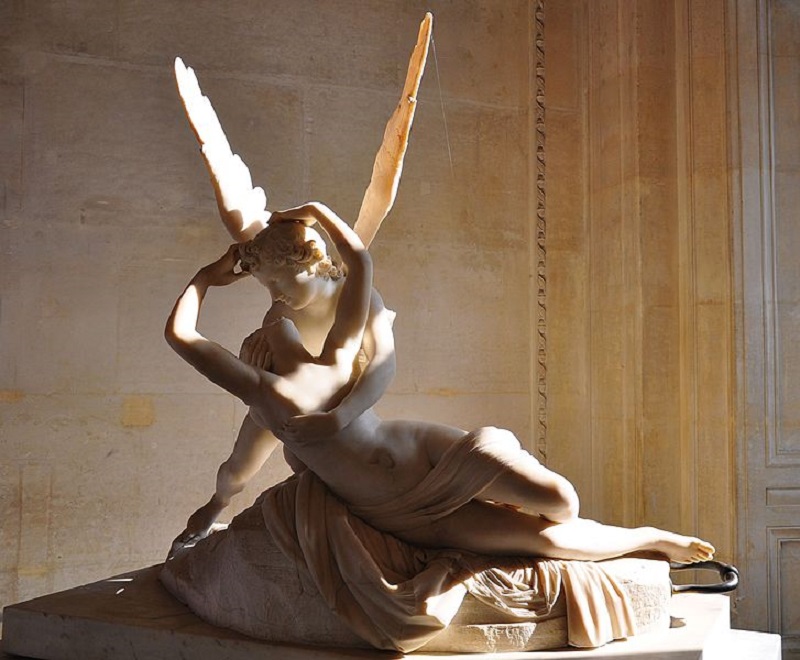 Psyche was the youngest of three sisters, daughters of the king of Anatolia in Asia, and she was also the most beautiful. Jealous of her beauty, the goddess Aphrodite sent her son Eros to shoot her an arrow that would make her fall in love with the most vile and horrible man that ever lived. When Eros saw her he fell in love with her immediately, he threw his arrow into the sea and waited for her to fall asleep to fly her to his palace. There they lived for a time as lovers until Aphrodite found out and sentenced Psyche to a series of painful labors, from which Eros finally freed her. The story has a happy ending because at last Aphrodite gave her consent for the relationship of the two young people and then they got married.

The Venus de Milo sculpture is a work dating from the Hellenistic period, although its style corresponds to the predominant aesthetic of the Greek classical period. It was discovered in 1820 on the island of Melos or Milo (according to modern Greek), from where its name comes. Venus de Milo, approximately 2nd century BC, white marble, 211 cm high, Louvre Museum, Paris. It is not known for sure who was the author of the famous sculpture Venus de Milo. Some experts attribute the work to the artist Alexandros of Antioch, but there is no consensus. The work is currently in the same place where it was first unveiled to the public: the Louvre Museum in Paris. 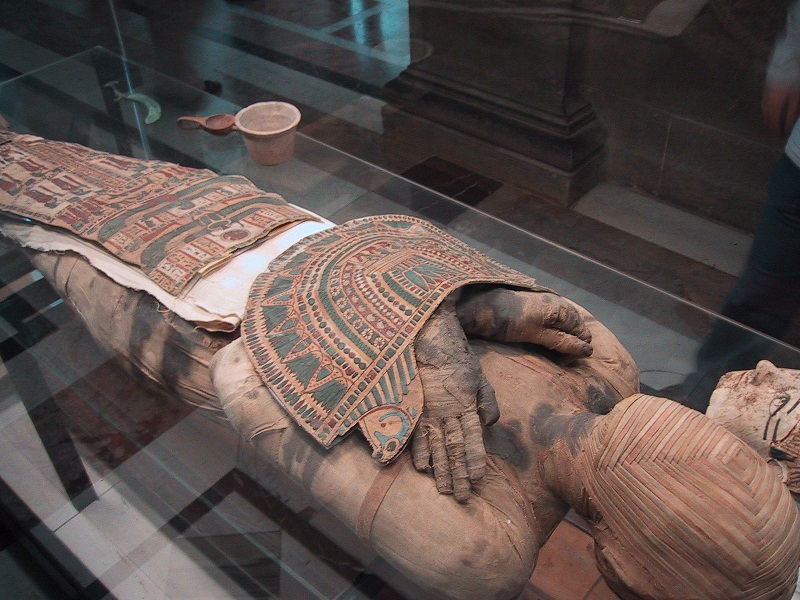 One of the most important collections of Egyptian antiquities in the world is in the Louvre Museum, in whose rooms, inaugurated in 1827, a multitude of pieces are exhibited chronologically placed, ranging from the end of Prehistory in 4,000 BC to the Christian era. In this section we will enjoy some of the best works of art from Ancient Egypt, through which we will learn a little more about this enigmatic civilization. 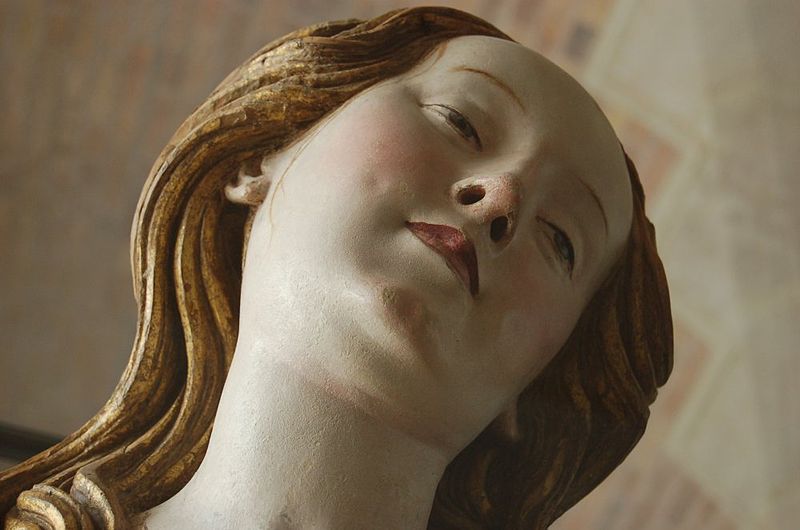 Everyone will judge for themselves the quality of this sculpture, whose aesthetic a little too modern could indeed border on bad taste. And it is undoubtedly there that this unbearable indecency is tied to pious criminals. Naked, Marie-Madeleine is not naked. Her body is completely covered by her long hair which reveals, admittedly more than it hides them, the generous, almost fantasized curves of the saint. This curious iconography is borrowed from that of Mary the Egyptian, a former prostitute from Alexandria who came to the Holy Land in the 5th century, where she retired to the desert before being taken to heaven by angels. 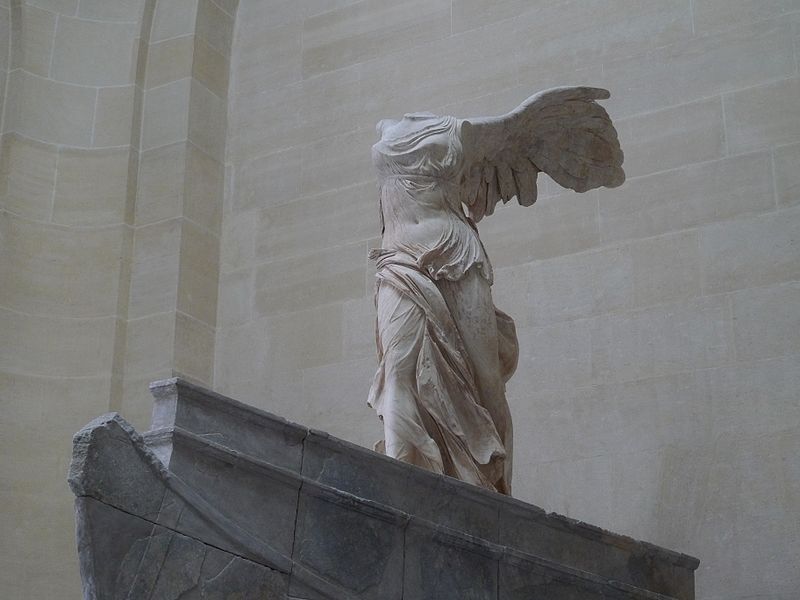 The Victory of Samothrace has fascinated artists and writers as one of the most spectacular and complete examples of Hellenistic art. It represents Nike, the goddess of victory, perching on the prow of a ship with such thoughtful balance that the marble seems to rise to the heavens. The poet Rainer Maria Rilke saw in this composition “an imperishable recreation of the Greek wind in what is vast and grandiose”. The mastery with which the movement is suggested in the sinuous balance of the figure is admirable. But no less fascinating is the way in which, from the fragments discovered in 1863 on an island in the Aegean, the experts managed to recompose the majestic statue to be exhibited in the Louvre Museum.

Galapagos Travel Guide: All You Need to Know to Plan Your...