Nestled in the heart of Central Europe, Hungary is home to some of the continent’s most interesting cultures, geographies and histories. There is certainly a lot to be seen in Hungarian territory, from its mind-blowing language to its long trajectory. Whether you are planning to visit this nation or just looking to add to your repertoire of trivia, here are some interesting facts about Hungary that are sure to surprise you. 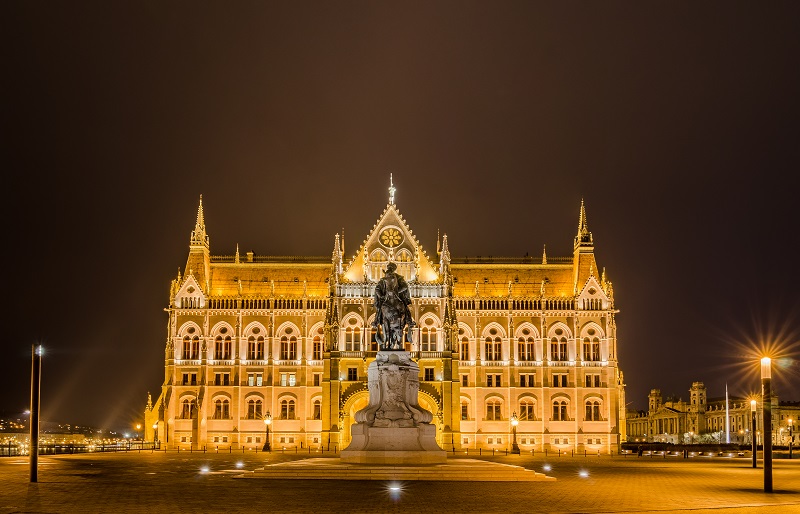 The Hungarian parliament is the third largest parliamentary building in the world. To give you an idea, it has 691 rooms and 20 kilometers of stairs. In addition, around 40 kilograms of 23-karat gold were used to decorate the interior. It is also the largest building in Hungary. 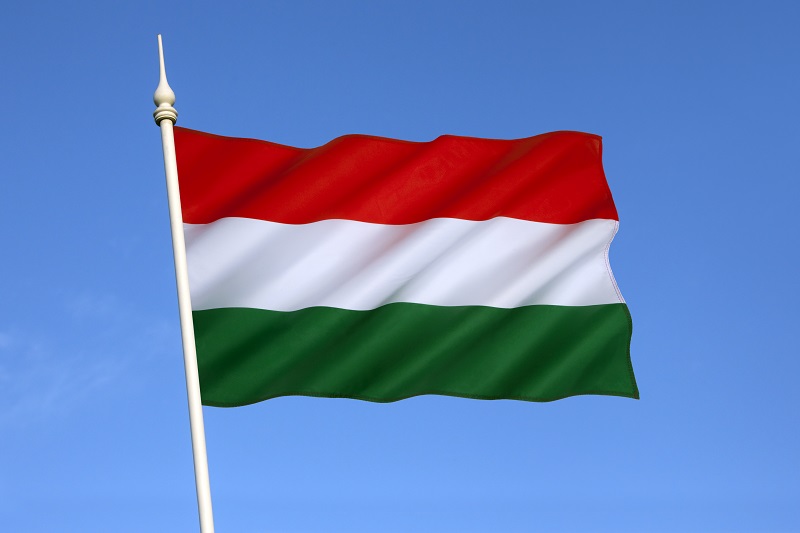 Founded in 895, Hungary is one of the oldest sovereign nations in Europe. In fact, it even predates the Danish Kingdom, one of the oldest monarchies in the world, by a hundred years. That being said, Hungary was colonized long before its founding and is full of history from the Roman and Magyar peoples. 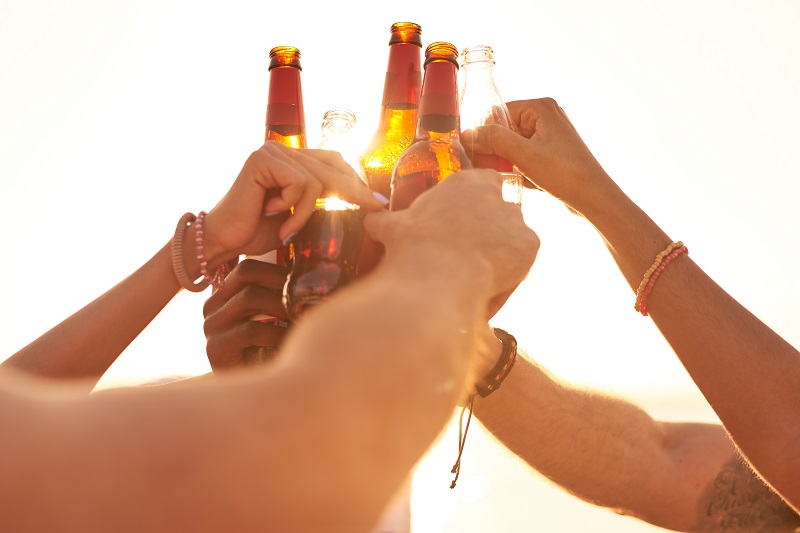 One of the most interesting facts about Hungary is the strange custom of refraining from clinking beer glasses. Legend has it that during the Hungarian revolution of 1848, a total of 13 Hungarian generals were executed. After each execution, Austrians toasted with their cups as a sign of victory. After that, Hungarians swore not to drink glasses of beer for 150 years. Although that time has passed, most Hungarians still follow the tradition in honor of fallen generals. 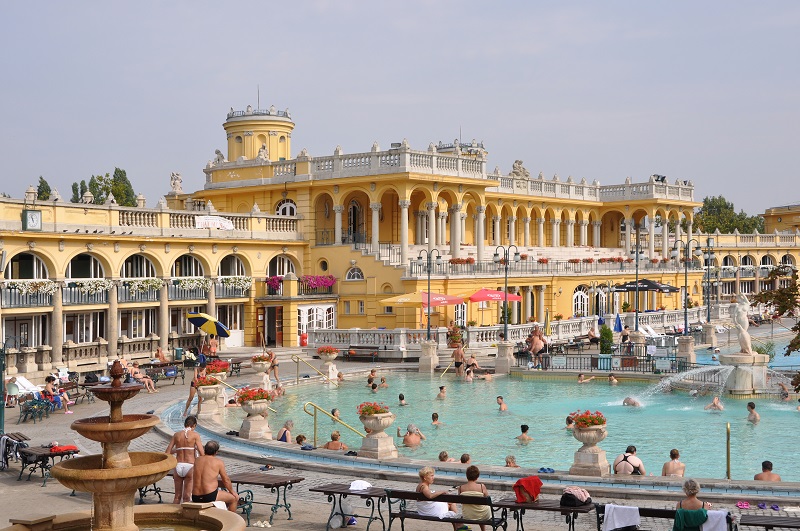 A major attraction for visitors to Budapest are the numerous hot springs that give way to luxurious spas and relaxing public baths. Given that the country as a whole is home to approximately 1500 hot springs, with 123 of them in Budapest alone, the capital has certainly earned its reputation for relaxing spa treatments and holds the title of most hot springs in the world. Hungary’s capital is well-known for its thermal baths, but the underground labyrinth below them is also of value. In this region is located the largest thermal cave system in the world! 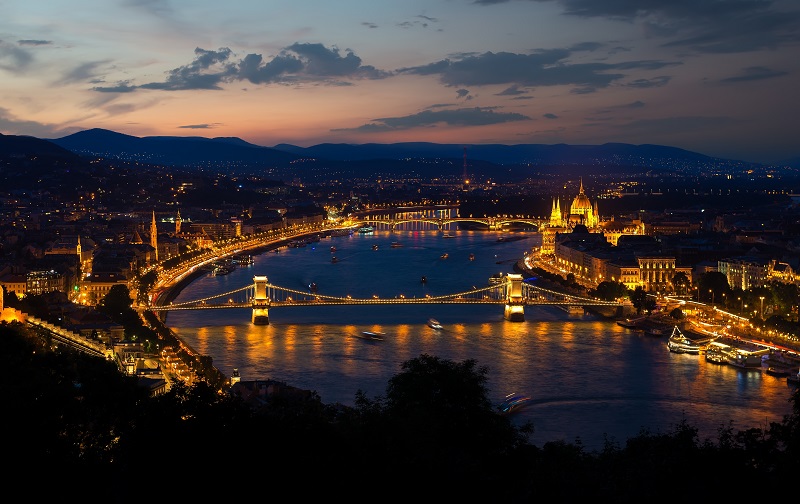 The oldest officially demarcated wine region in the world is Tokaji, Hungary. Experts have found traces of viticulture dating back over two thousand years! Legend has it that the French King Louis XIV once declared Tokaji as the “wine of kings and king of wines”. 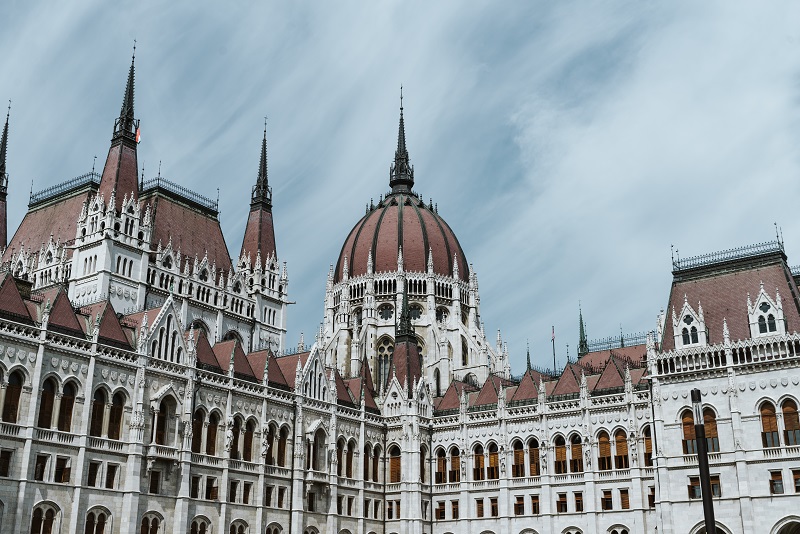 When it comes to inventions, Hungary also deserves its spotlight. The Rubik’s Cube, also known as the Rubik’s Cube, along with the ballpoint pen are creations of people from Hungary. Other notable Hungarian inventions include thermographic cameras, holography, and even the first working helicopter.

The Best Flea Markets in Cagliari