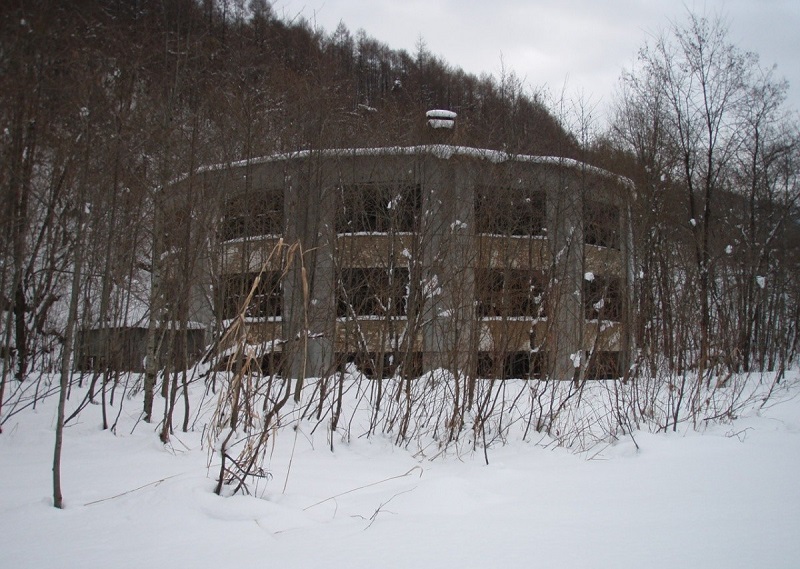 Japan is one of the most beautiful countries in the world. Like other Asia countries that have been affected by strife, wars and some catastrophic events, Japan has had its fair shares of tragedies. These are some places where the aftereffects of the tragedies are still felt. The Round Schoolhouse is located in a snowy town in Hokkaido. The school was once built in coal mining region. The school shut down when the coal mine became abandoned. The Round Schoolhouse has not been proven to be the dwelling places of ghosts but visitors have reported fleeing the site in mad fear. Click the next ARROW to see the next photo! 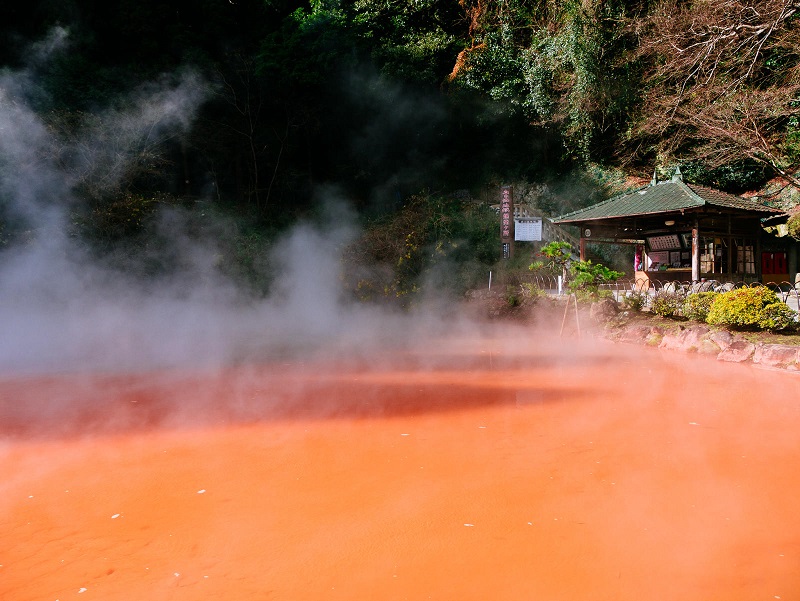 This hot spring is located in the Oita Prefecture, and this spring can best be described as ‘Hell.’ The spring is red in color because of the iron oxide residue; little wonder Chinoike means ‘Pool of Blood.’ Legend has it that this spring was used as a torture ground for prisoners. They were reportedly boiled after torture. The wraiths of the prisoners still haunt the spring till date. Click the next ARROW to see the next photo! 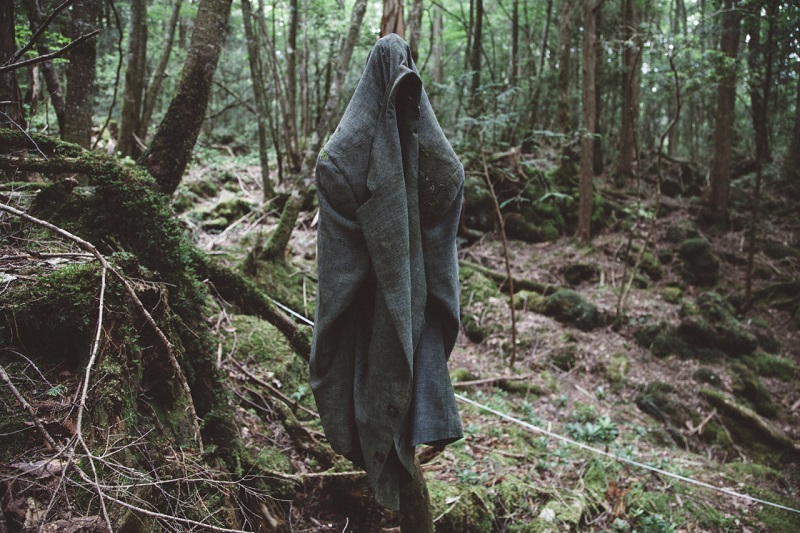 Aokigahara is located in Yamanashi, and it is popularly referred to as the ‘Suicide Forest.’ In the 1950s, some Japanese business moguls wandered into the forest and never returned. The ‘Sea of Trees’ in the forest is one of the quietest places in Japan; if you walk into the trees, not a single human being will be encountered. According to a novel written by Seicho Matsumoto; “Kuroi Jukai,” so many suicides occurred in Aokigahara. Click the next ARROW to see the next photo! 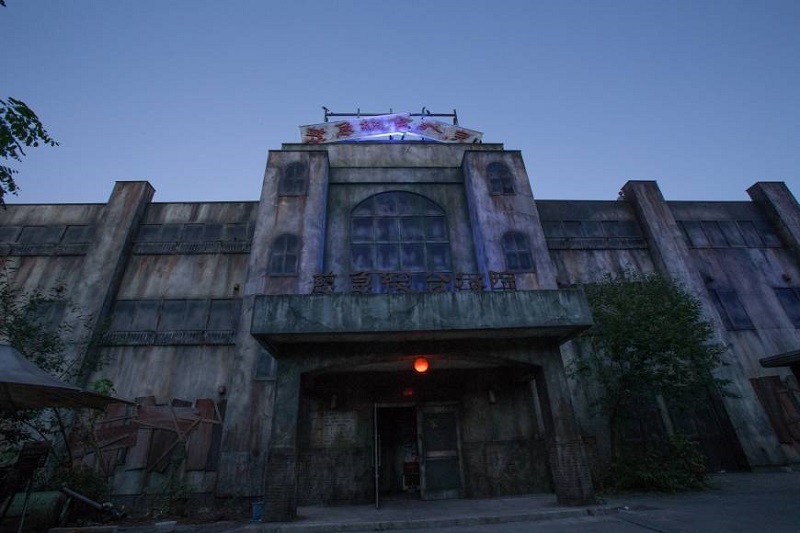 The haunted house is located at an amusement park in Yamanashi. The management of the Fuji-Q Highland amusement park has issued a warning to visitors to stop them from going up the stairways or accessing any the environs alone. The building was initially a hospital that was abandoned after findings revealed that doctors carried out inhumane experiments on patients. Some visitors who walk through the doors of this building have pleaded with the members of staff to let them out as soon as they entered. Some employees have resigned from jobs at the building a few weeks after employment because they encountered ghosts. Click the next ARROW to see the next photo! 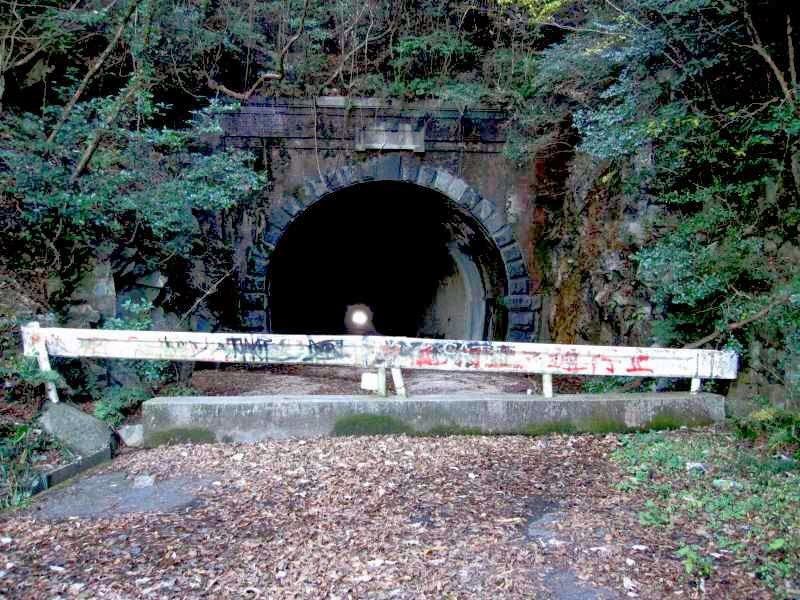 Inukane is also frequently called the Old Chusetsu Tunnel, and it is one of the most haunted areas in the Kyushu district. Visitors had reported hearing voices instructing them to halt when they tried to gain access into the tunnel which is now in disuse. Myth has it that a Korean woman was murdered in cold blood during the Japan-Korea feud. Her ghost still chases any Japanese that comes close to the site. Click the next ARROW to see the next photo! 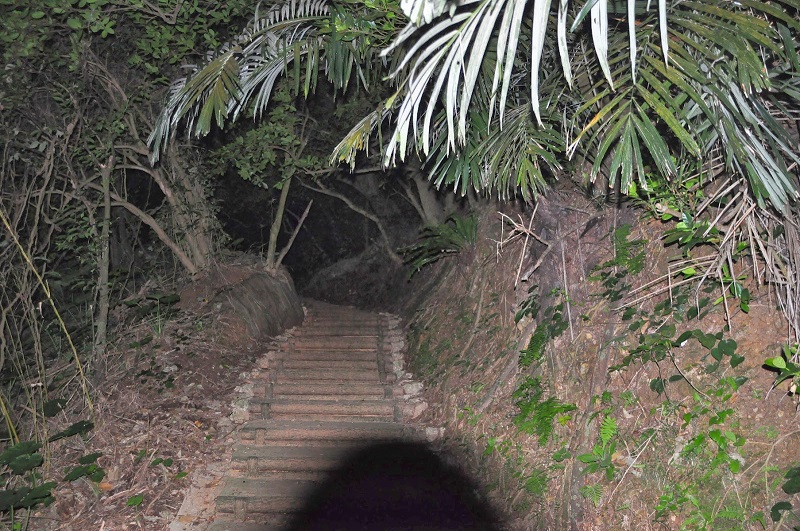 A lot of lives were lost in Okinawa during the World War II, and the areas where these tragedies occurred are still believed to be haunted by wraiths. The spookiest place in Okinawa is the SSS curve, the name of the curve is reportedly derived from the pathway’s shape. It is believed that the phantoms of some Japanese soldiers that died at this curve still scout the area. A few others think that the ghosts belong to an occult group who once engaged in self-harming practices. So many visitors have reportedly experienced hallucinations and dizziness after they visited this site. 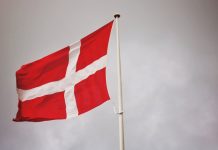 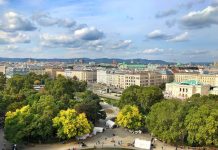 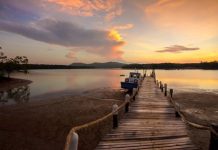