Gibraltar, that little piece of land in the south of the Iberian Peninsula that the United Kingdom does not want to get rid of. Politically strategic point and reason for veiled conflicts that today has become one more tourist attraction of the many that can be enjoyed when you travel to Andalusia. Join us on this fascinating journey to one of the most curious places in Europe.

A visit to Gibraltar is a must. Will Gibraltar be as curious as it looks? No, it is not that it will be, it is that it overcomes the singularity that we have built of the place in our minds.

The Monkeys of Gibraltar 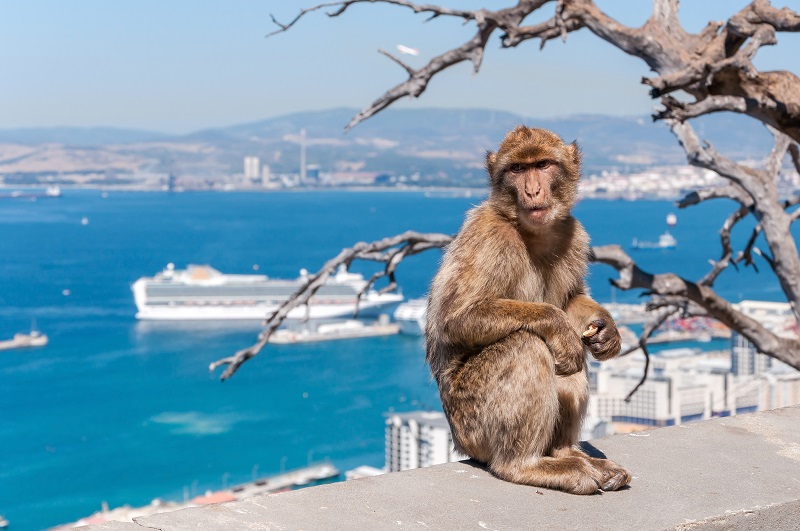 How come there are monkeys in Gibraltar? Legend has it that the Cave of San Miguel has no bottom and passes under the Strait until it reaches Africa and that it was this path that the primates followed until they reached the Rock. Whether it is so or not, the Rock of Gibraltar is the only place in Europe where you can see monkeys in freedom, and the matter is quite curious. There are many warnings about the monkeys along the route: don’t feed them, don’t look them in the eye, don’t bother them, don’t take flash photos of them etc. 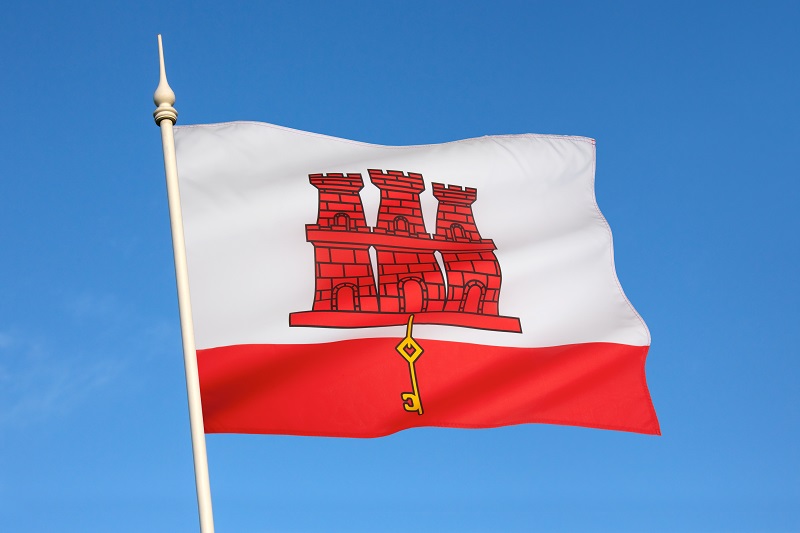 The first thing to visit is Saint Michael’s Cave which we access with the bracelet that they have given us at the main ticket office. The bracelet has a QR code with which you can access all the spaces of the rock. Yes, and it is that Gibraltar has a lot of interesting things beyond the typical monkeys that we all know. In the Cave of San Miguel nature has made filigrees there and has turned a humid and dark space into one of the main attractions of Gibraltar. The visit impresses, not only because of the space, which is magnificent, but also because there is a sound and light show mounted, called The Awakening. 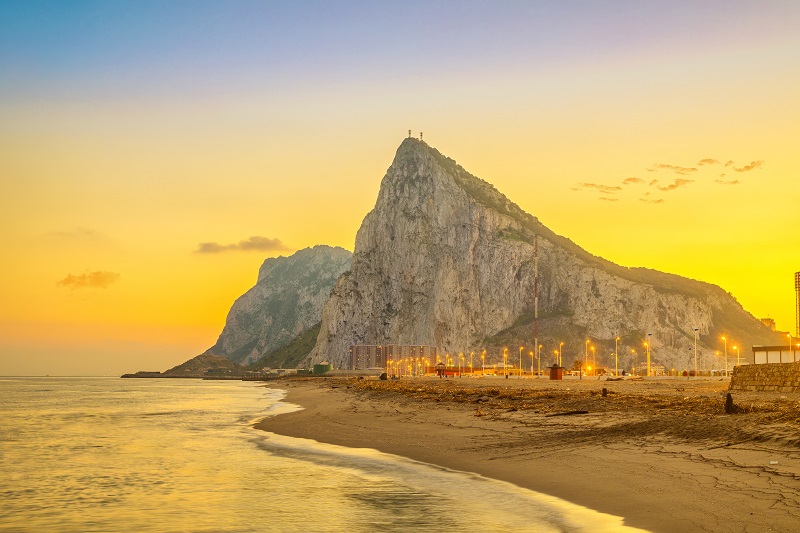 The mere fact of climbing to the rock on foot supposes a considerable sum of kilometers. Don’t worry, you can get there by taxi, by funicular and even by bus. All this, of course, will mean an additional cost to your visit, but you will do it in a more comfortable way. In our opinion, the best way to explore the Nature Reserve is on foot, but you can do whatever you want.

Pillars of Hercules in Gibraltar 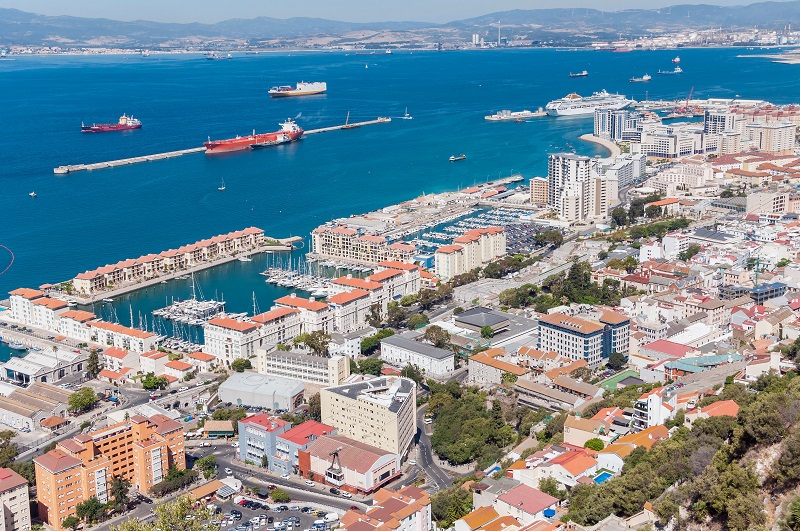 From there you access the Nature Reserve, which will be where you will buy the tickets, but from there – and on a clear day – you will be able to see Africa.  On the other hand, the Pillars of Hercules refer to the mythical image of the columns held by Hercules, which were located in the Strait of Gibraltar, between Europe and Africa. At that point, in Gibraltar, is where the Romans located the Mons Calpe, one of the two columns erected by Hercules. Today a sculpture indicates that that place, many years ago, was the end of the known world.

And from there, from the place where the world ended, your visit to the rock of Gibraltar will begin.

The Best Family Glamping Spots In The United Kingdom