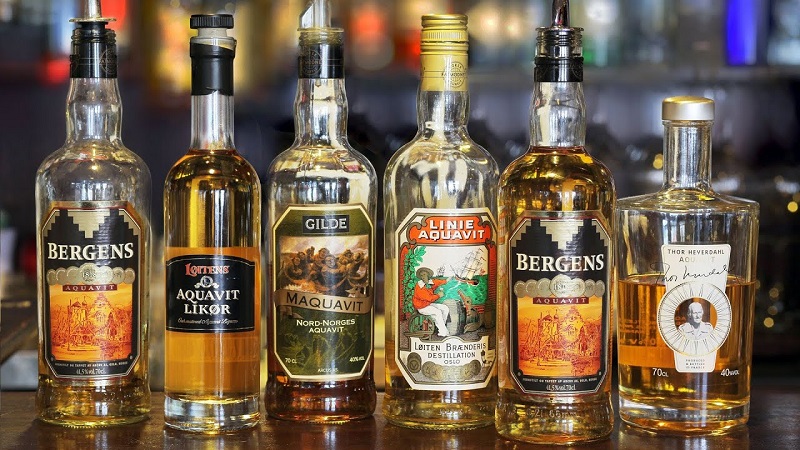 Preserved 9th century Viking ships, mountains, and glaciers of different shapes and sizes make Norway one of the best Scandinavian countries to spend the holiday. While staying in this country, you might want to have a taste of their best drinks. These traditional drinks are popular among the people, and it makes plenty sense if you tried it out. Aquavit is the national drink of Norway and other Scandinavian countries. During the 1300s, many people thought it had healing powers hence the name “water of life”. Since the 15th century, the drink has been distilled from potatoes and grains with herbs added to improve the taste. Aquavit is important to the drinking culture of the Norwegian people. Usually, people take it in small glasses by sipping it slowly. It is consumed yearly in festivals, concerts, and events, and takes part in most of the traditional dishes served at home. Click the next ARROW to see the next photo! 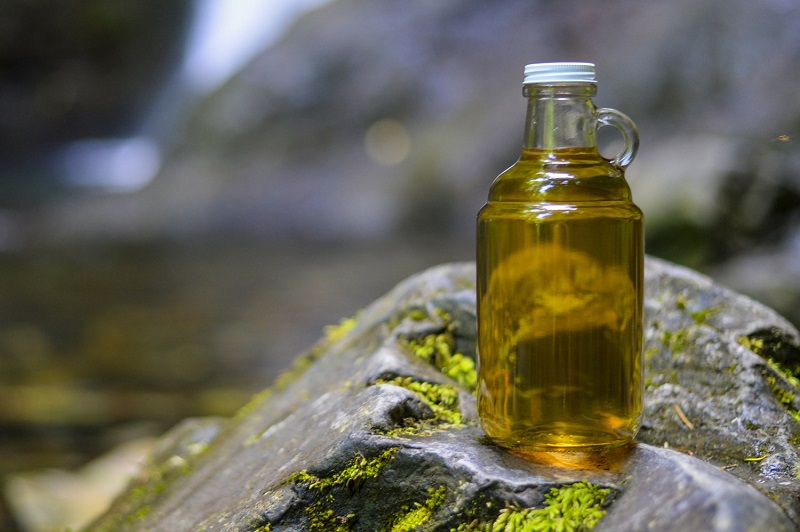 Since the Viking ages, Mead has played a very important role in the food culture of Norway. It is made from fermenting honey and water, with the addition of fruits, grains, hops, and alcohol. During winter, the locals consume mead with ginger biscuits to keep them warm and energized. There are several mead varieties served in Norwegian restaurants, most of which are based on the flavor or spices added. Click the next ARROW to see the next photo! 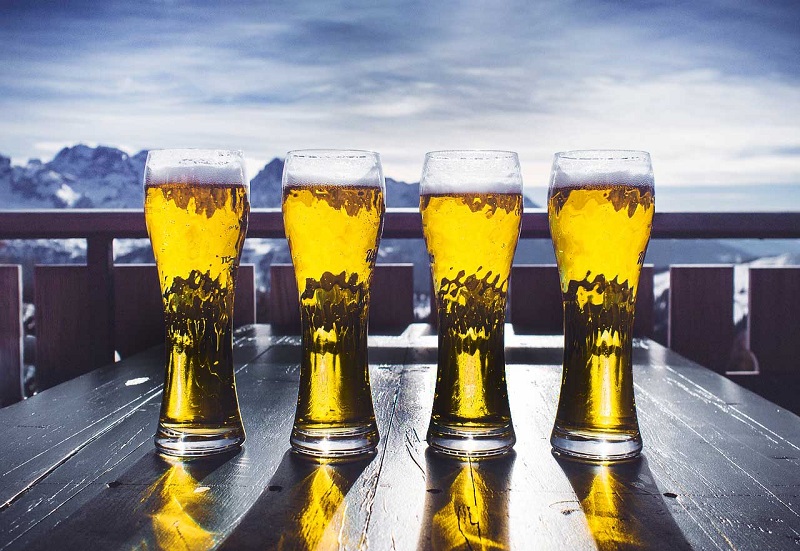 Norwegians have been brewing beer for more than 3,000 years ago. Until about 200 years ago, no farm is complete without having a brewhouse where beer is produced constantly. Apart from the major breweries, beer is also produced by the many microbreweries scattered all around the country, especially in the major cities. Some of the main beer brands in Norway includes Ringnes, Hansa, Borg, etc. When you visit brewpubs, you’re most likely to be served beer from their microbreweries, which can be a very interesting experience. Click the next ARROW to see the next photo!

Gløgg is a mulled beverage that is usually made from the combination of red wine and some mulling spices. It is subtly sweet and best served hot, which is why you’ll find it almost everywhere during winter, especially when it’s Christmas. -There are different types of Gløgg, including the non-alcoholic ones that are sweet and drank at meal times or different types of events. Click the next ARROW to see the next photo! 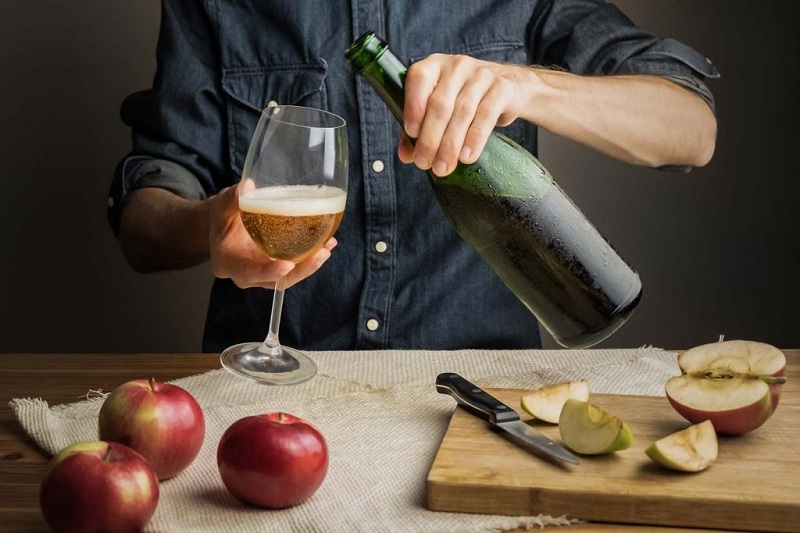 Norwegians like their apple cider chilled or hot, depending on the mood they’re in. Many years ago, English monks introduced the people to this drink in the region of Hardangerfjord. Until today, it is still the best place to get quality apple cider prepared by master brewers using unique processing method. Also, the region has plenty of apples which is used for making the drink. Click the next ARROW to see the next photo! 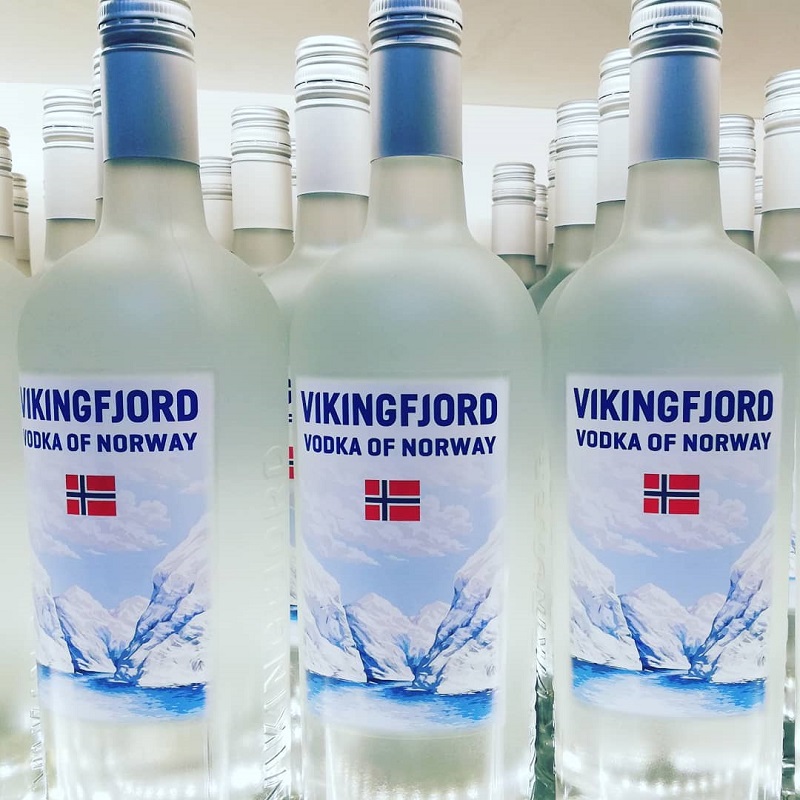 It is no surprise that the Norwegian people love vodka since they have one of the best vodka brands in the world knowns as Vikingfjord. This vodka is brewed from the Jostedalsbreen glacier and comes unflavored, with about 40% alcoholic content. During festivals and events in Norway, you’ll always find vodka present as people drink it for pleasure and cultural purpose. Vodka is also served in restaurants and bars and remains one of the most popular drinks the Norwegians will always honor. 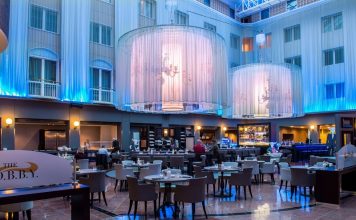 The Best Rooftop Bars In Bremen 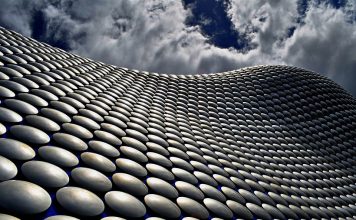 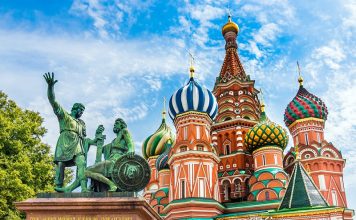 10 Things Russia Is Famous for 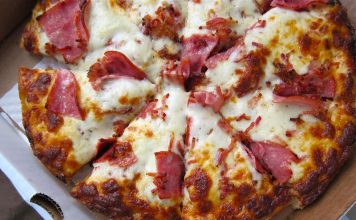 Top 10 Cities With The Best Pizza In The World

The Most Famous Movies Filmed in Rome

The Best Rooftop Bars In Iași