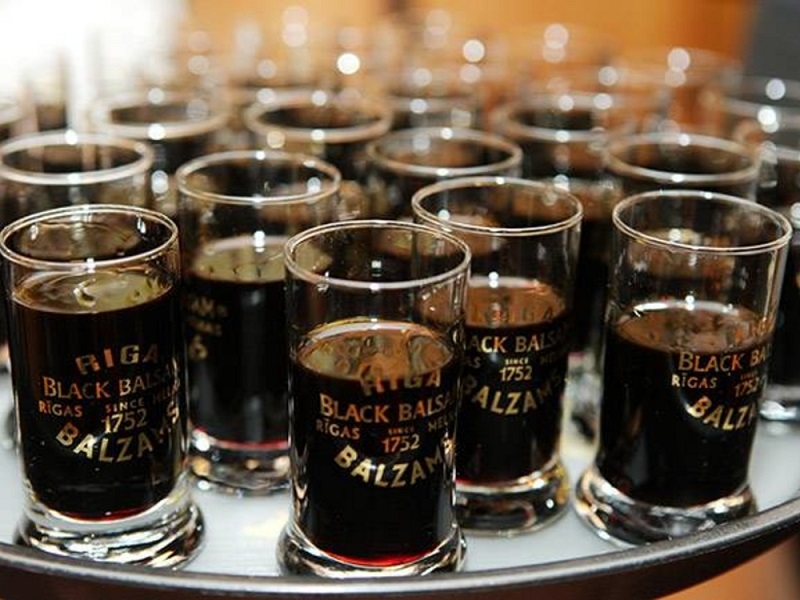 Latvia may not be very popular like Italy or Croatia, but they do have some cool drinks that will make your day. The country in the Baltic Sea is sprawling with old medieval towns, museums, castles, and natural reserves. They also have good food and drinks made from high-quality ingredients and have been serving it for centuries. When you find yourself in Latvia, here are the drinks to try out. In Latvia, it is called Rīgas Melnais balzams. Traditionally made from natural ingredients honey, caramel, and juices, the pitch-black drink is highly revered all over Latvia for its flavor and taste. To improve the flavor, roots, and herbs such as Valerian, Wormwood, Black Pepper, and Ginger, is usually added. Latvians like to take it alone, the way it is. However, if you’re someone that cherishes variety, you might want to try it out in a cocktail. Some people mix the drink with schnapps, akvavit, or vodka. Also, it is common to find it in combination with tea, coffee, or black currant juice, or mixed with soda water. Riga Black Balsam is also used as a traditional medicine in Latvia, and it has won more than 100 international awards. Click the next ARROW to see the next photo! 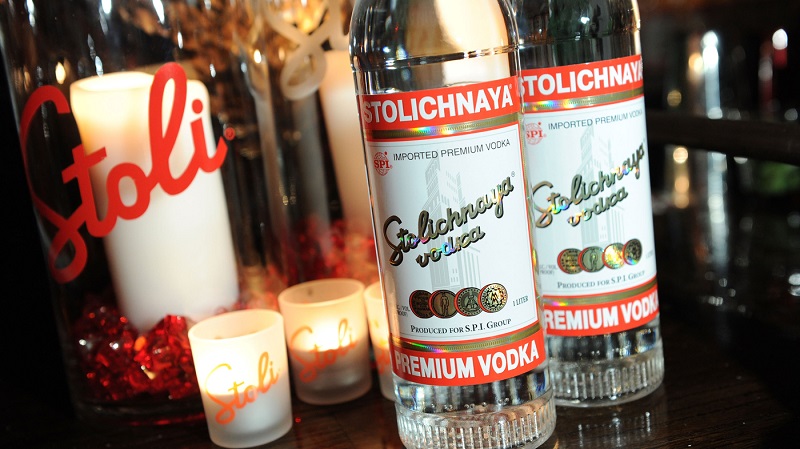 Latvians love to drink vodka also. When you attend occasions, it’s impossible not to find one or two popular brands of vodka on tables. Restaurants, pubs, and hotel bars serve all sorts of vodka. In fact, it may surprise you to know that Stolichnaya, one of the most popular vodka brands, is made in Latvia. During the cold climate, grains grow better than grapes, which is why Latvia is naturally one of the top producers of vodka brands in the world. Latvian vodka is an inspiration to many cultures across Europe, including the Russians. Click the next ARROW to see the next photo! 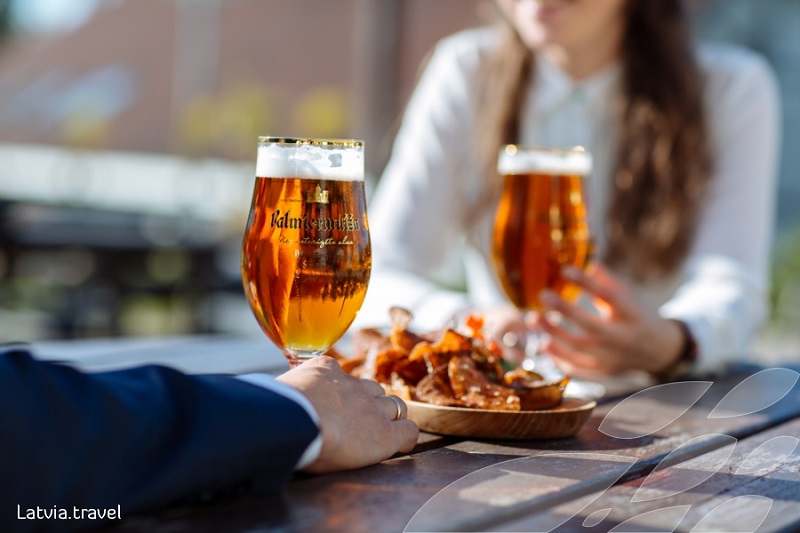 For centuries, before vodka showed up on the scene, the most popular drink in Latvia was beer. Almost every shop you go to will offer commercial beer brands, so you have so many to choose from. Also, farmers make their own beer, and that culture can be attributed to the time when the nation was under German rule for over 700 years. When it comes to preferred and most popular brands, options differ. Most locals prefer Valmiermuižas alus, while some people will go for Tērvetes, Užavas or Bauskas. You can also try out their craft beer like Labietis or Malduguns because of the unique production and taste. They are available in supermarkets across the nation. Click the next ARROW to see the next photo!

For those who prefer non-alcoholic drinks, their best choice would be Mežezers. It comes in traditional collections and offers visitors an opportunity to explore even more of the quality drinks that Latvia has to offer. The drink can be purchased in supermarkets and other stores that sell drinks. However, you can also find it in bars and restaurants where quality drinks are offered, especially those in the cities. The most popular Mežezers in Latvia are those made of Quince. But now, they have another addition of called Mežezers Rose – which has pink sparkling magic with a hint of rhubarb.