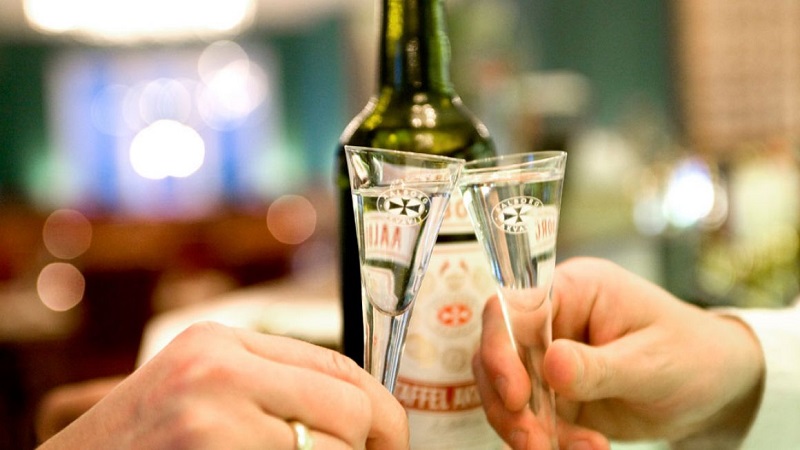 The people of Denmark are warm, entertaining, and lively people to be with. One of their fun cultures in their drinks, of which they are very proud. When you visit Denmark, you must try out the drinks below because you may never come across them again, unless of course when you visited again. Akvavit is by far one of the most common drinks in Denmark. It is made from distilling potatoes and grains, with added herbs, spices, and other items to spice it up. Akvavit is some sacred drink in the country as the meaning of the name of the drink is “water of life”. Also, the respect that the Danish people have for the drink is due to the fact that it has been around since the 15th century, playing a significant role in the history and culture of the people. The drink is available for locals and tourists in pubs, markets, restaurants, and night clubs. Click the next ARROW to see the next photo! 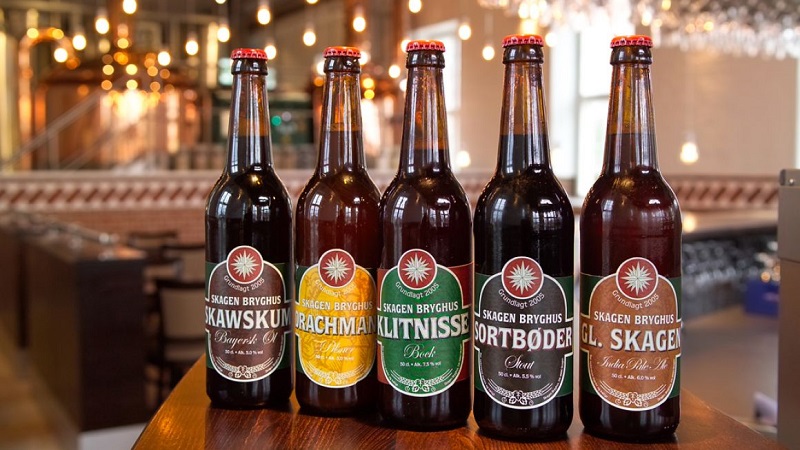 Like other neighboring countries around them, Denmark has been able to develop a robust and healthy beer production and drinking culture. Based on data, beer production in Denmark 870 million liters in 2005, with Pale lager dominating the market at the 95% mark. Denmark still holds its ancient culture of microbrewing so you are likely to find owners of pubs and bars with tabs pouring out their own recipes or the recipes they have inherited. There are many quality beer brands in Denmark but the most popular ones are Carlsberg Beer, which has made it to bar tables in different parts of the world. Danes also love Tuborg Pilsner, owned by Carlsberg and has been operating since 1970. Click the next ARROW to see the next photo! 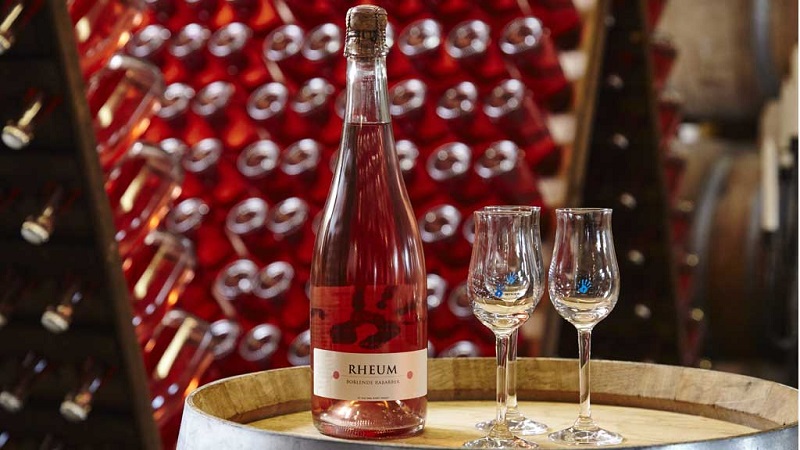 Even though Denmark doesn’t have grapes, it doesn’t mean they can produce fruit wines. This is because grapes are not the only ingredients for making fruit wines, but can also be produced from cherries, elderberries, and other small fruits which are in abundance in the country. Fruit wines are top-rated in bars and restaurants and are produced in homes for consumption during parties, events, and community occasions. Click the next ARROW to see the next photo! 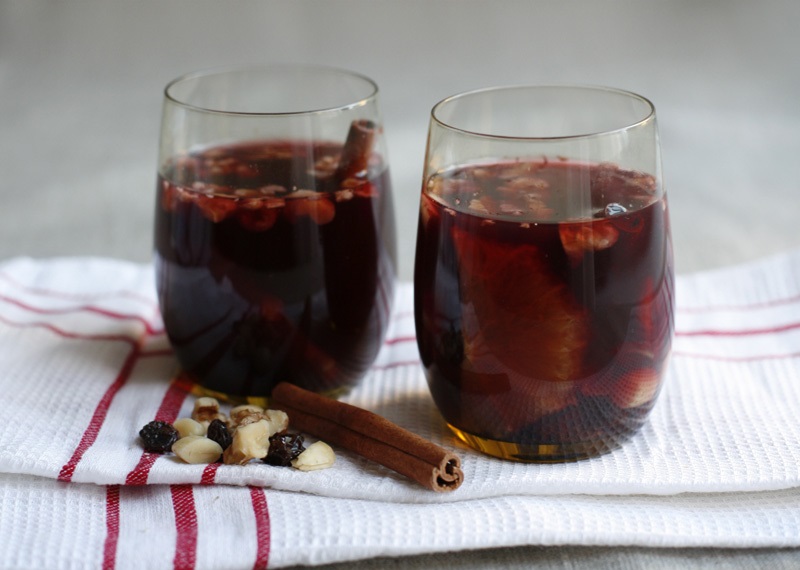 It’s an alcoholic drink served warm. Like the Finnish, Swedish, and Norwegians, the Danish never joke with their Glogg. What makes it very popular and common, especially in homes is the simple production. Wine is heated and then added spices like nutmeg, cinnamon, and cloves. You can find gloggs made from grape juice, apple juice, and blackcurrant, in supermarkets. Many Danish people also like to make it themselves at home and bartenders serve the best-flavored options you can find. Gloggs have varying percentages of alcohol, and you can find the ones with as much as 22% alcohol levels. Click the next ARROW to see the next photo! 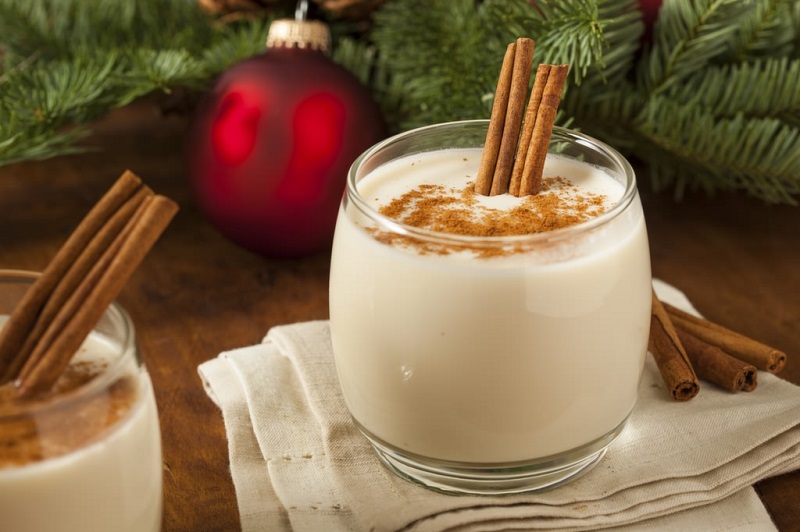 You will also come across this unique type of drink Denmark people like to take during meals and at restaurants. Smorgasbord Eggnog is made from mixing cream, whipped eggs, sugar, and brandy. To add flavors, spices like cinnamon or nutmeg is also added. You will most likely get this drink when you travel during the Christmas periods when it’s prevalent.

10 of the Most Beautiful Places to Visit in Winchester

Heraklion With Kids – The Best Things to See and Do...