The Democratic Republic of Congo has one of the most important wildlife reserves in the world. These parks contain savannahs, rainforests, woodlands, and grasslands. They are home to some of the most endangered species on Earth. The largest population of mammals, reptiles, and birds in the whole of Africa live in the vast wilderness of the Democratic Republic of Congo. There have been many civil wars and the country is in an economic crisis. Still, the national parks of DR Congo are a haven for these species and irresistible to wildlife enthusiasts. The DR Congo is arguably the only African nation where you can go and spot animals in true unspoiled African wilderness. Gorilla trekking in Congo is very popular because it is the only county where one can spot both mountain gorillas and lowland gorillas in the wild. Keep on reading if you’d like to know more. This is the oldest park in Africa. It extends over a surface of 7,800 square km. It stretches from the Virunga mountain range to the Ruwenzori ones. It contains lakes, savannahs, forests, and volcanoes. Also, it is home to many elephants, mountain gorillas, monkeys, Okapis, giraffes, buffaloes and birds. Sadly, during the civil wars, the park was plagued by poachers. Some people took the opportunity to seize land illegally. Because of the chaos brought about by the civil war in Eastern Congo, many plants and animals died. Yet, over the last few years, the park has recovered a lot. Currently Mountain Gorilla trekking and hiking mount Nyiragongo to see a boiling lava lake are the most popular activities in the park. 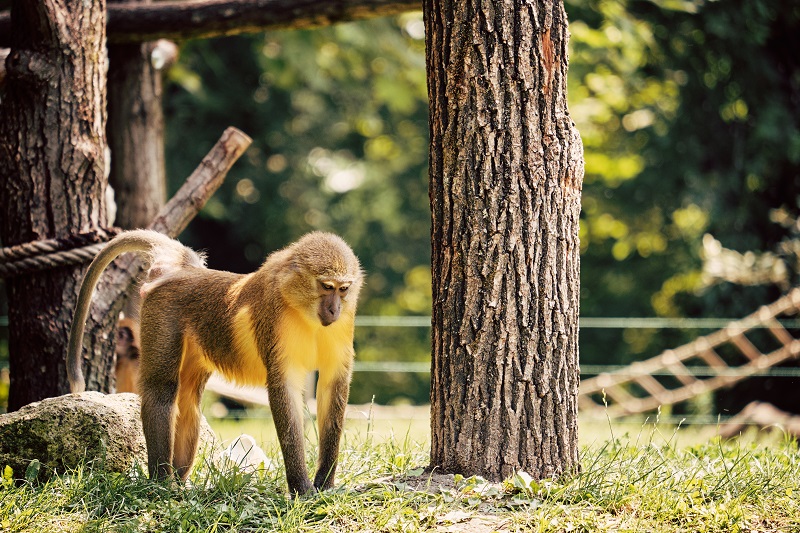 The Salonga National Park is the largest tropical rainforest reserve in Africa. It covers 36,000 square km. It is home to a wide range of animals like peacocks, monkeys, and leopards. Travelers can also find crocodiles, pangolins, okapis, and more. As in the rest of Congo, poaching and farming are the main threat to these places. There is a public body that takes care of the park by preventing poachers from hunting down the animals. 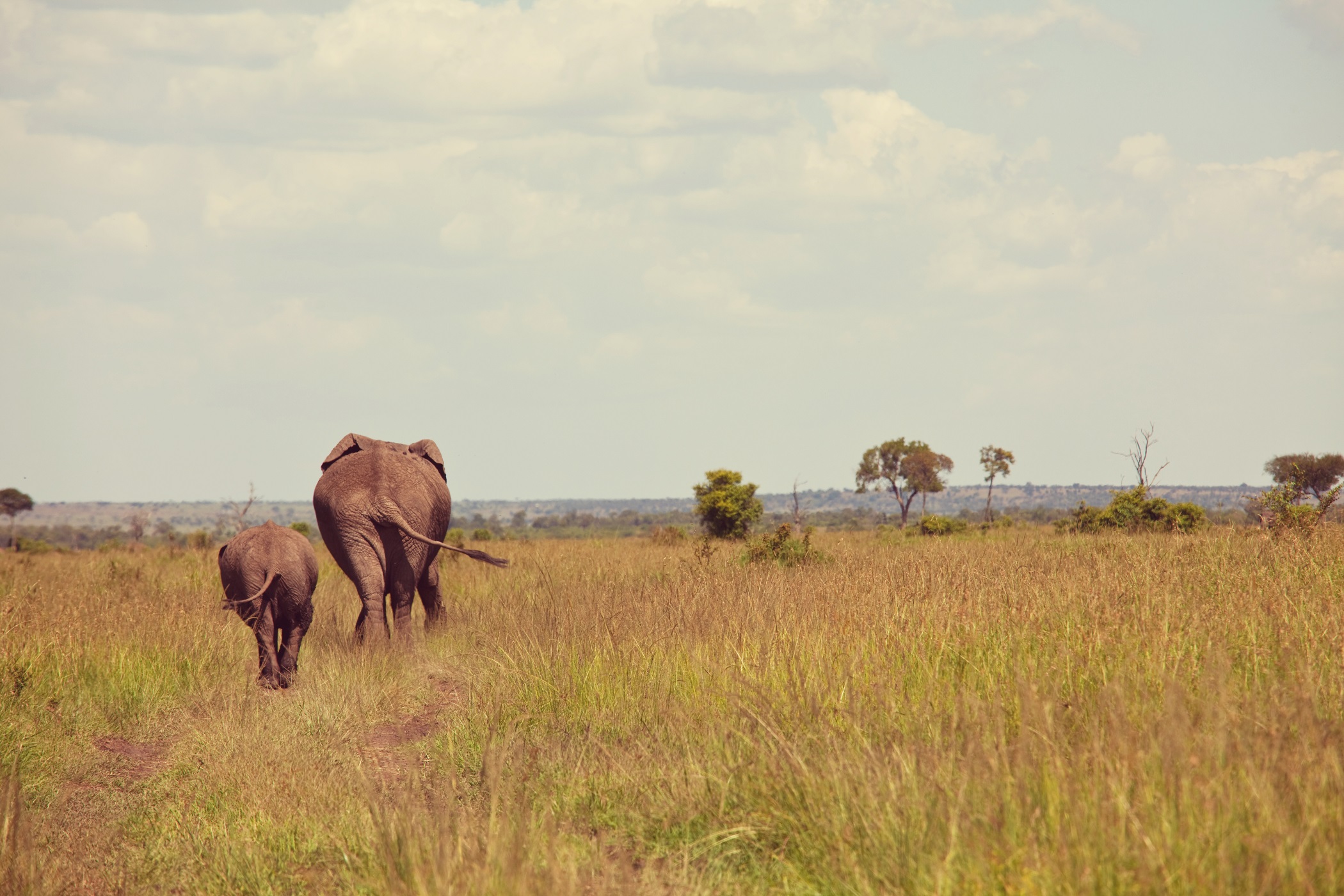 The Garamba National Park is made up of grasslands, woodlands, and savannahs. It lies between the Congo Basin and the Guinea-Sudan ones. In this park, there are white rhinos, elephants, giraffes, and hippos. It is a safe haven for the giraffe and the white rhinos. Both of these species are in danger of extinction worldwide. The Elephant population has been severely reduced by poaching but you can go on a safari and see all these animals in the wild. 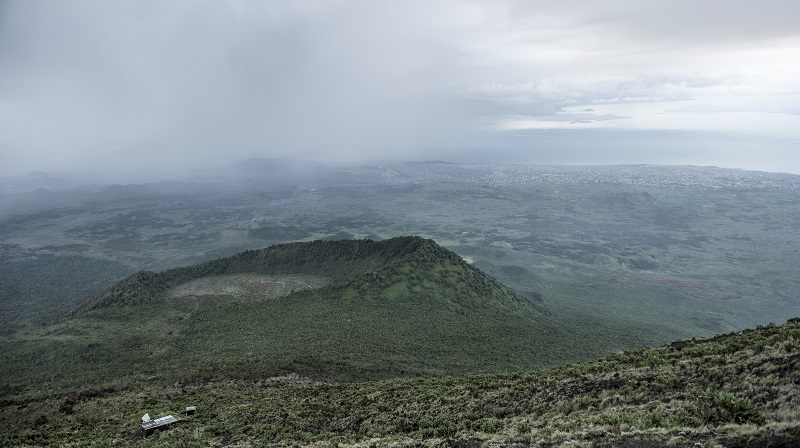 This park is the most remote of them all. Covering an area of approximately 10,885 square km, it is divided into three areas. These are Kivu, Orientale, and Maniema. The park has the largest population of Eastern Lowland gorillas (Grauer’s gorilla). Most visitors come to see the lowland gorillas and then extend their safaris to other places. They then go to the Virunga and Kahuzi-Biega National parks to compare the behavior of the primates.

Kahuzi-Biega National Park is listed as a UNESCO World heritage site for its extraordinary biodiversity. There are six different types of ecosystems in this park. These are swamps, bamboo forests, and the heather. Kahuzi-Biega National Park is just 50 km away from the city of Bukavu. The park provides opportunities for some of the best nature walks and wildlife experiences in Africa. It is home to the Eastern lowland gorillas which are considered endangered. Kahuzi-Biega National Park is inside the Mitumba Mountain range that has two main peaks – Mount Kahuzi and Mount Biega. You can explore these two mountains, visit the waterfalls, track chimpanzees, among other activities. 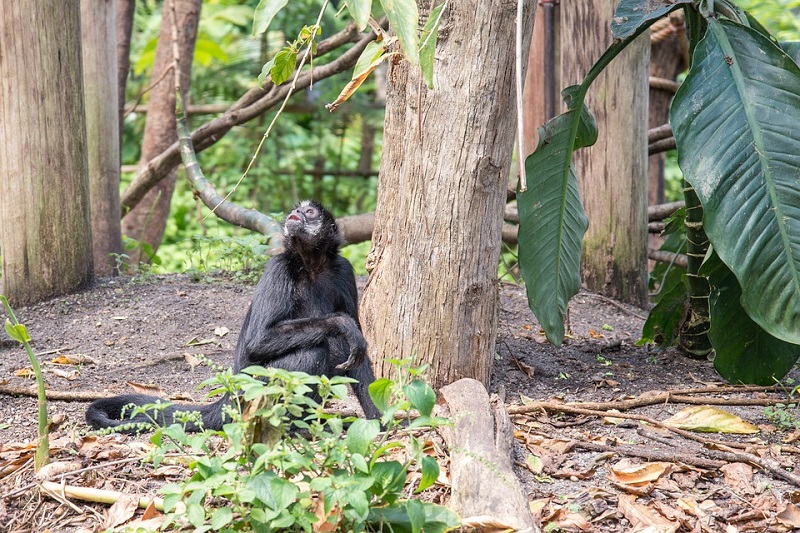 Any month of the year is great for visiting Congo. Yet, the best time is during the dry season (December to February) when the weather is sunny and dry. It’s true that the temperatures are always very high. Still, it doesn’t rain as much as in the wet season.

One of the main rules is not to visit the parks if you are sick. Many people spend their lives caring for the animals. The gorillas as an example are sensitive to human diseases. As a caution (also for your safety) visitors cannot get too close to the animals. These parks are their home so don’t litter, disturb them or yell at them. When finding wild animals, always follow your guide’s orders.

Visiting the national parks in DR Congo is a great experience that offers something unique and memorable. This country is one of the largest in the world. Although some parts are insecure, we can’t deny that some of the most amazing wildlife is found there. Moreover, many ecosystems exist at the same time. Some of them are grasslands, forests, rainforests, savannahs, and swamps. As you think about your security, also think about the pristine wilderness, all the rare birds, butterflies, and wild animals you will see. In all these parks you can do fun activities while you see the wildlife around you. Be different and prepare to feel amazed! 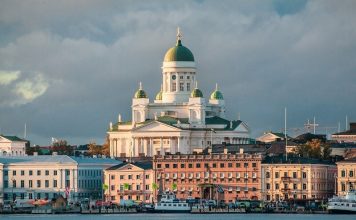 The Best Flea Markets in Helsinki 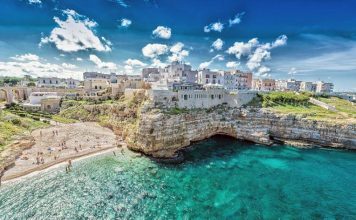 The 10 Most Brilliant Colorful Shots of Italy 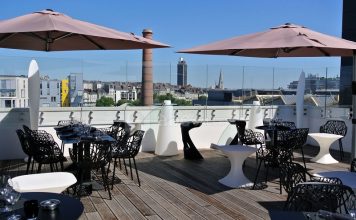 The Best Rooftop Bars in Nantes 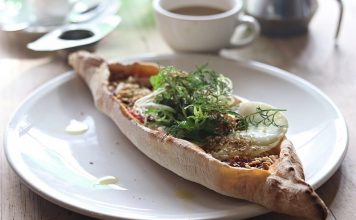 The Most Iconic Turkish Foods to Eat in Turkey

The Most Popular Drinks in Cape Verde