Finland is known as the happiest country in the world for the third year in a row. This, according to a count made by the UN Sustainable Development Solutions Network, which takes into account factors such as freedom, life expectancy and social support.
For this reason, we decided to list 7 things Finland is famous for. This time we will not focus precisely on its tourist attractions, but on the social, political, ecological and even creative characteristics that make the Nordic country stand out.

Almost 70% of the Finnish territory is covered by forests; the extent of these natural areas is larger than in any other European country, and is greater than the full size of nations such as Italy. In addition, it has 188 thousand lakes. 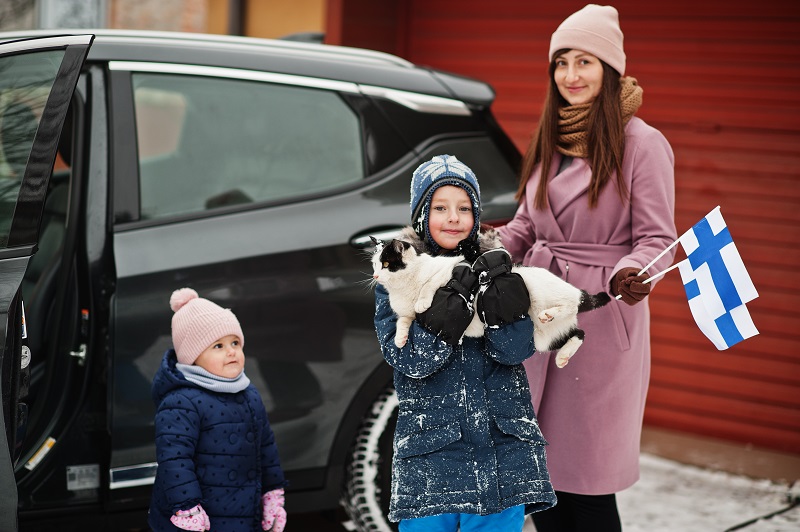 Since 1938, the Finnish government has given all future mothers a box with clothes, sheets, toys and a small mattress for the baby. In addition, they have the right to stay home with their baby for almost a year, on their full salary. And parents with strollers access public transportation for free in almost every city. 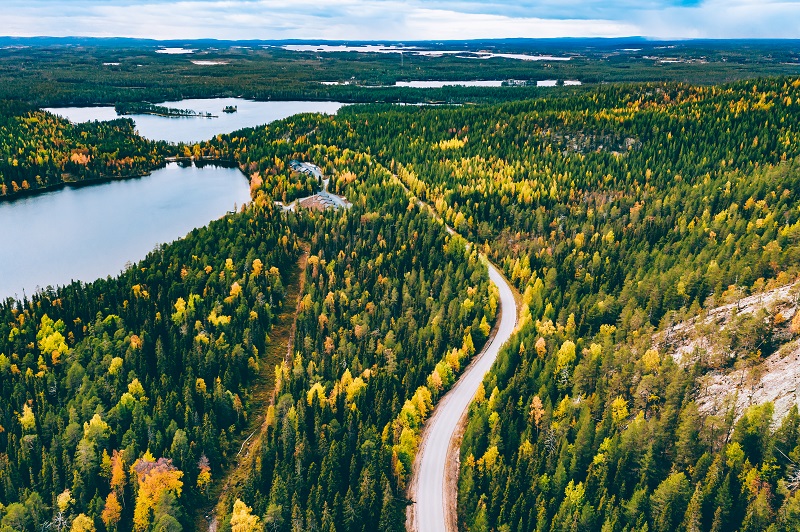 According to the 2019 Travel Risk Map, a count that classifies destinations by their level of risk (medical, safety and road), Finland had the lowest level of danger. Approximately one million petty crimes are recorded each year in the country, and half of them are traffic violations. In 2018 there were only 95 recorded murders, according to the Home Office, and bike theft is the most common type of theft for the nation. 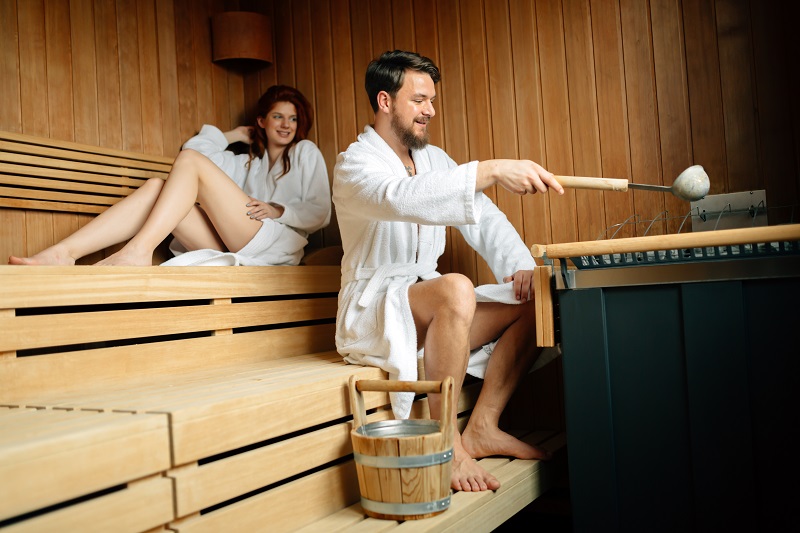 In Finland the sauna is not a luxury, but a fundamental aspect of the culture; in fact, the word “sauna” comes from Finnish. It is where people relax, close family and friendship ties, and even work meetings are organized. Throughout the country there are more than three million steam baths, and approximately 5.5 million people. 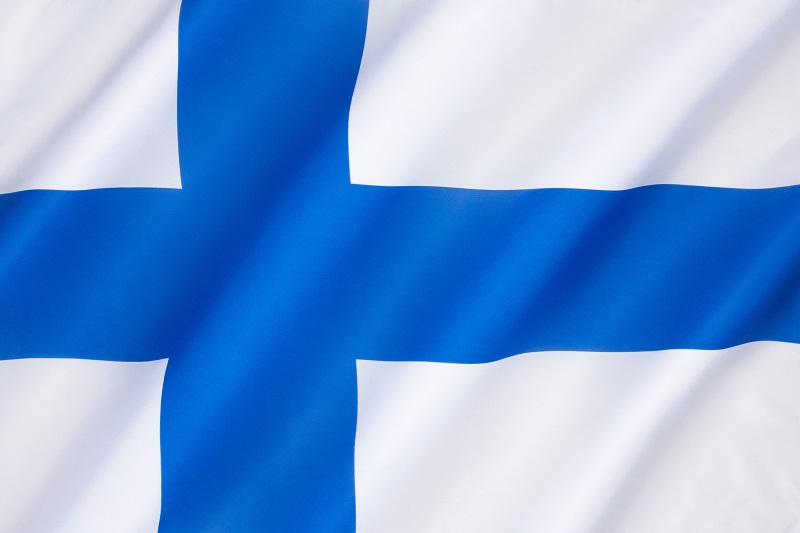 In this Nordic nation, the famous Angry Birds and the Moomins were invented (if you grew up in the nineties, you surely remember them fondly). 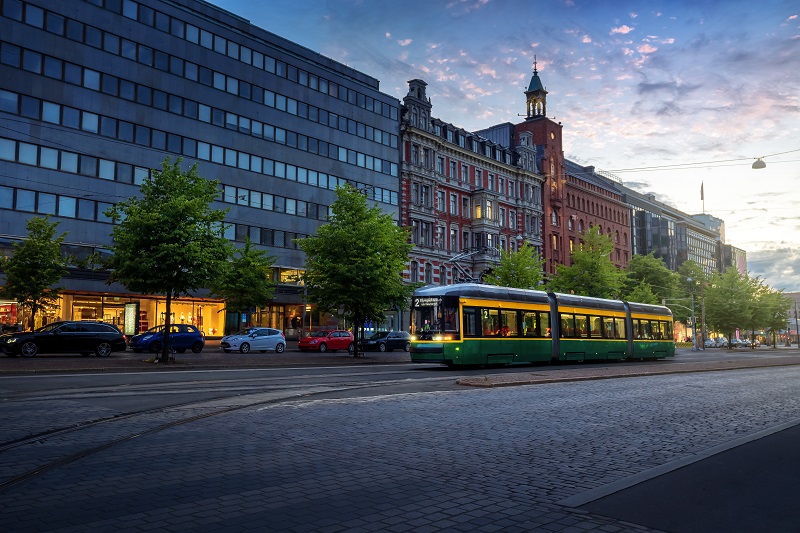 In Helsinki, the capital, there is an ambitious project that by 2025 no one needs a private car, thanks to the efficiency of public transport, explains The Telegraph newspaper. The use of bicycles for transportation has been promoted for some time; the city has 3,862 kilometers of bike paths. 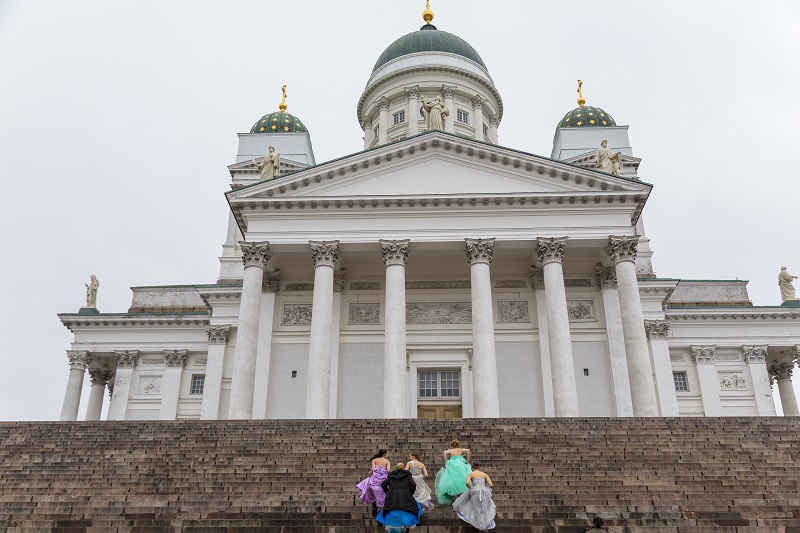 Finland was the third country in the world where women could vote (after New Zealand and Australia), and the first in Europe. This happened in 1907, when the country was a duchy belonging to Russia.

The Most Popular Drinks In Honduras

The Best Flea Markets in Seville