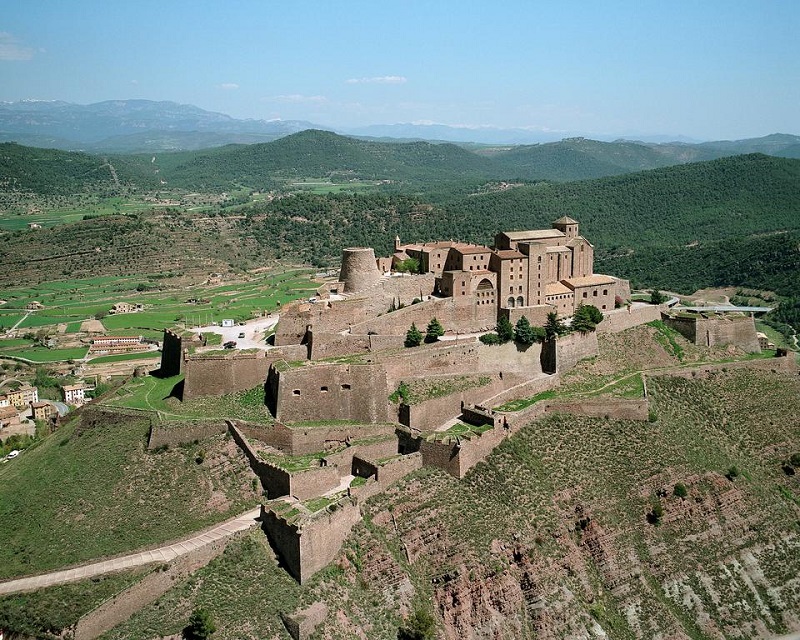 Spain is a choice destination spot that has so many beautiful castles and forests that attract a plethora of visitors who throng into the country from time to time. Like any other country in the Mediterranean Basin, Spain has had its fair share of wars and strife, all which were characterized by loss of many lives. These occurrences birthed the incidence of ghosts. Do you want to know the 6 scary places to visit in Spain? Here they are; The Hotel Fort Cardona is a bespoke hotel located in Catalonia. Guests troop into this luxury hotel when they are in town. It is actually a castle that was built in the medieval times. Guests who lodge at this hotel are advised to beware of room 712 of this 11th-century castle cum hotel. It is said that guests who stayed in this room have reported experiencing paranormal activities like the movement of all furniture to the center of the room, in the dead of night. Click the next ARROW to see the next photo! 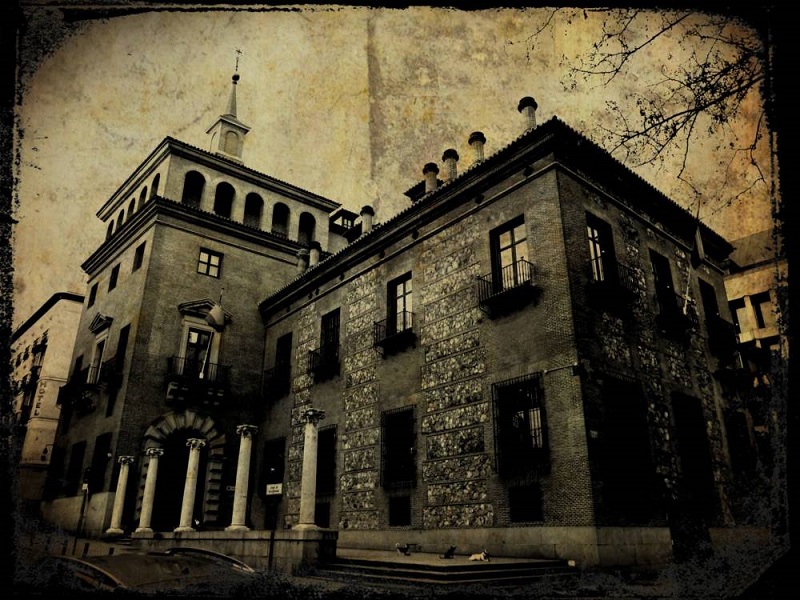 The House of Seven Chimneys is located in Madrid, and it is a famous tourist castle in Spain. It was originally a royal abode. It is also a castle haunted by ghosts. The mystery story was about Elena, a lady who murdered in cold blood for having an affair with one of the princes still lingers. Her dead body was found in her bedroom without any explanation. The mystery was when her dead body disappeared and the rumors about her murder were immense. Surprisingly, since then there are many witnesses of people to have noticed a woman in white walking in the chimneys at nights. After Elena’s death, someone committed suicide. The ghost has not found rest since. Click the next ARROW to see the next photo! 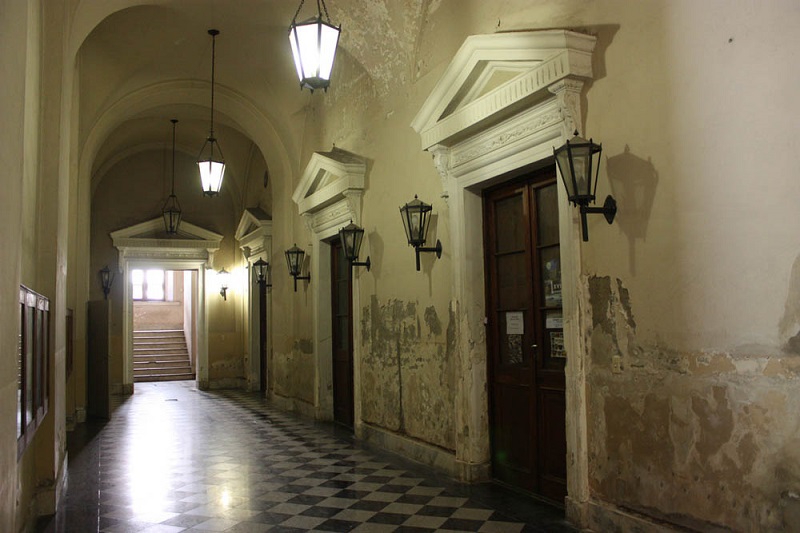 The University of Cordoba is in Andalusia. Andalusia is a Spanish pre-historic site. The University in this region is very old and legend has it that poltergeists haunt a major part of the school. Prior to when it was converted to a learning institution, the building was used as a maternity hospital. People have reported seeing women who died during childbirth. In addition, students claim that they have seen the ghosts of their lecturers who suddenly died. The ghost of a soldier from an unknown era still threatens to kill people. Click the next ARROW to see the next photo! 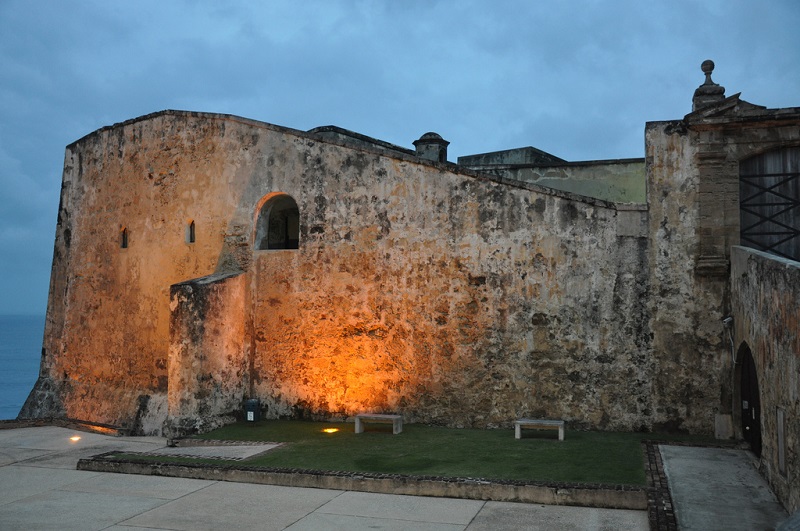 San Cristobal Fort is located in Navarre. The fort is a 19th-century fort that was built during the reign of Alfonso 12. It was initially a prison and a prison break which lead to many deaths lead to the appearance of phantoms. These ghosts are believed to be the ghosts of the prisoners who died during the jailbreak.  This place is one of the most popular sights in Spain for ghost hunters and people who like horror stories. Click the next ARROW to see the next photo! 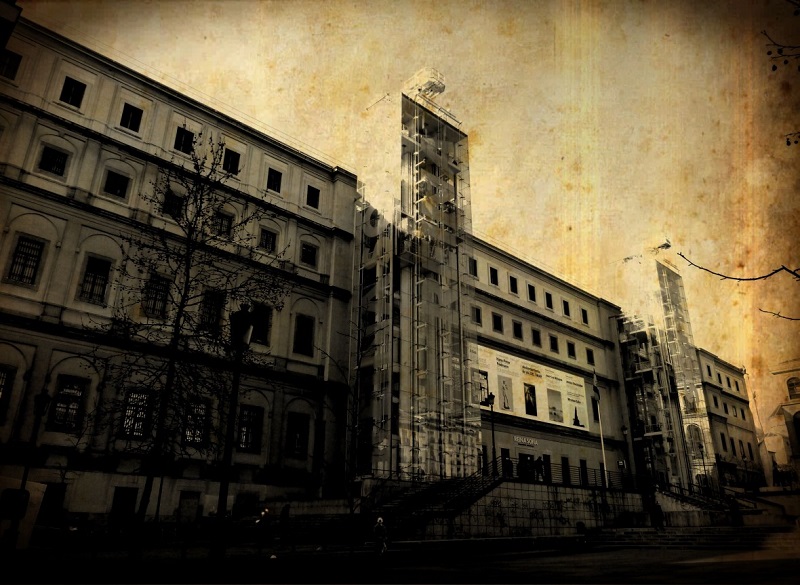 Reina Sofia Museum is located in Madrid, and it is one of the prime destinations to visit in Spain. This Museum has a dark past. The museum was initially a hospital that operated for almost 3 centuries. The patients at the facility were under the care of nuns. Years after, phantoms and ethereal figures resembling nuns are still seen around the halls. They have been recurrent episodes of elevators going up on their own and hearing of dismembered voices. Click the next ARROW to see the next photo! 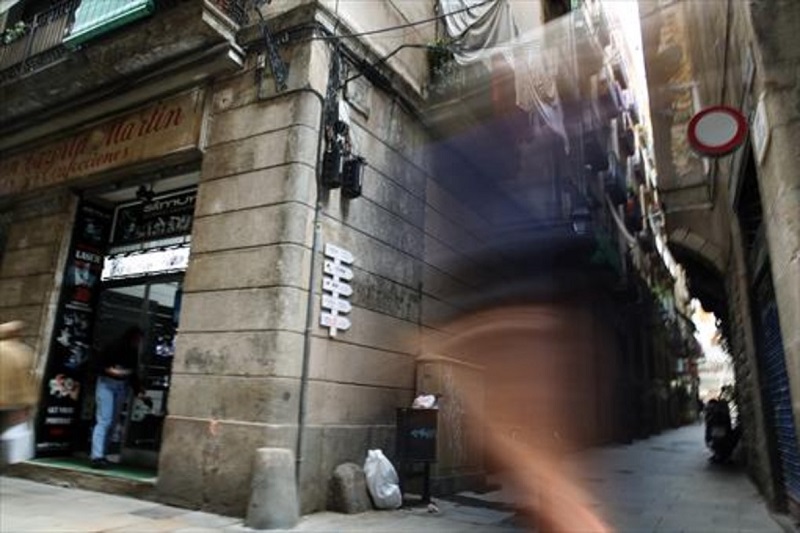 Carrer de Flor de Lliri is located in Barcelona and this building served as an inn during the mid-20th century. It was a quiet haven for weary travelers. It is said that many travelers who visited the inn vanished mysteriously. Their bodies were never found neither were they declared dead. The apparition of the missing still stalks the environs leaving tourist who goes on a ghost tour, a chilled feeling down their bones.

The Most Popular Drinks in the Maldives

10 Beautiful Places to Visit in Wells