What is Estonia Famous/Known For?

Estonia is a European country that lies between the Gulf of Finland and the Baltic Sea. It has beautiful beaches and a lot of lakes. While the temperature and climate in the country is generally cold, it wont stop visitors from enjoying the country’s beautiful shore. The country gained her Independence on February 25, 1918, and is fast developing to being one of the most wonderful countries to be in Europe. Here are some facts and 10 things Estonia is famous for that you may not know. The population of Estonia is predominantly female. They have more women than men. For every 100 women you see in Estonia, there are only about 84 men to match them. Estonian women are also said to live 10 years longer than the males on average. Click the next ARROW to see the next photo! 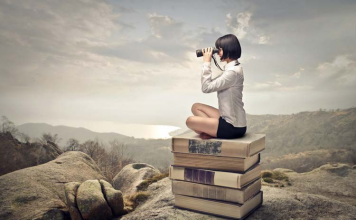 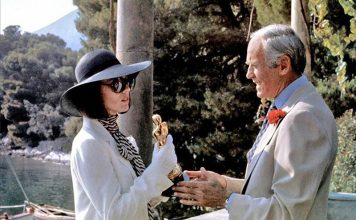 The Most Iconic Italian Foods to Eat in Italy

10 of the Most Beautiful Places to Visit in Armagh

The Most Famous Movies Filmed In Bath